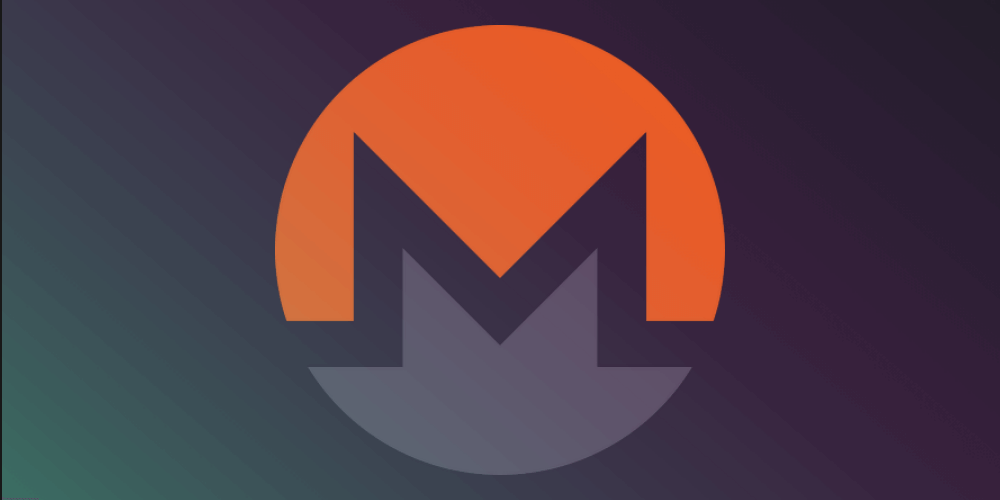 When people give reasons for various altcoins’ inability to overtake bitcoin as the dominant digital asset in the world, the conversation sometimes doesn’t move far past the network effects surrounding the world’s most dominant crypto asset. However, there are other reasons, sometimes related to bitcoin’s strong network effects, to look at when discussing specific categories of altcoins. Here are three reasons it’s unlikely that a privacy coin will be able to overtake bitcoin.

The main selling point of any privacy-focused altcoin is obviously the ability to transact on a more opaque blockchain. While the transaction data is still public, it’s much more difficult to understand the details behind each transaction on these types of networks.

Put another way: There isn’t much of a need to hold a privacy coin. The privacy-related features of the coin can be attained by buying the coin and then sending it to someone else.

Because of this appcoin nature of privacy coins, many users prefer to, for example, hold bitcoin and switch into monero only when they need to make a transaction. There are even services specifically built around this functionality. This temporary use of the privacy coin does not have much long-term effect on the price or market cap of the coin.

Bitcoin is more liquid (more buyers and sellers) and less volatile, which makes it a more preferable coin to hold for most users, as the market indicates.

Dream Marketplace, which is currently the most popular darknet market (according to DeepDotWeb), currently only accepts bitcoin and BCH. In this way, monero is effectively an appcoin for tumbling bitcoin. Having said that, real data in this regard is difficult to come by due to the pseudonymous (and sometimes anonymous) nature of darknet markets and forums.

In December 2016, a spokesperson for AlphaBay, which was the largest darknet market at the time, told Bitcoin Magazine that monero accounted for around two percent of all transactions on the site.

Extra privacy or security — either online or in the real world — tends to come with tradeoffs. When it comes to blockchains, this usually means less-efficient transactions that require more computing resources to process and store. Having said that, there are other tradeoffs to consider such as Zcash’s trusted setup and less-tested technology.

But by the same token (haha), this is a reminder that Zcash is built on new, risky, unproven technology. It could have fatal flaws that we as scientists and engineers just haven’t discovered yet.

Multiple developers who work on the Bitcoin Core project have noted that one of the reasons Confidential Transactions (an upgrade that would mask the amounts used in transactions) has not been added to Bitcoin is due to efficiency concerns, although there are also concerns related to a hypothetical break in the fundamental security of elliptic curve cryptography.

In other words, the privacy gains are not worth the increased costs of processing transactions (and therefore the ability to run one’s own full node).

If privacy-focused cryptocurrency networks like Monero and Zcash were processing as many transactions per day as Bitcoin, the costs of operating nodes on those privacy-focused networks would be much higher than running a Bitcoin node. Purchases of Monero are currently around eight or nine times the size of bitcoin transactions, even after the introduction of the recent Bulletproofs upgrade.

Zcash has also recently introduced efficiency improvements when shielded transactions are used on the network through their Sapling upgrade; however, there is still work to be done in terms of bringing down the costs of completing private transactions on a public blockchain. And this brings us to the final point.

As mentioned previously, some privacy upgrades have not found their way into Bitcoin mainly due to the view that the tradeoffs are simply not worth it right now, which would undermine the core value the system provides in the first place. As further progress is made in terms of privacy-conscious transactions, it is likely that these upgrades will make their way into the world’s most widely-used digital asset.

While Confidential Transactions may be a change that will be seen further down the road, things like Schnorr Signatures and off-chain transaction systems like the Lightning Network are much closer to reality. Additionally, tools like Samourai Wallet and Wasabi Wallet are already available to those who wish to use bitcoin as privately as possible today.

Holding privacy-focused altcoins for the long term (short term gambles are a different matter) are basically a bet that Bitcoin will never implement sufficient improvements in the area of privacy, but the general outline for adding more privacy to Bitcoin already exists.