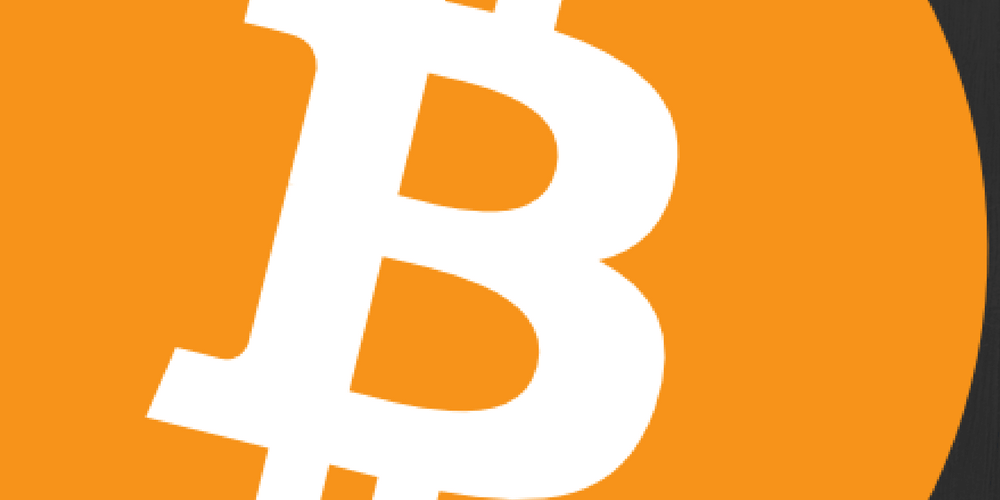 Finding reliable metrics in the cryptocurrency market is hard. This was the main talking point during a trio of talks at November’s Consensus Invest conference around strategies related to measuring and comparing various crypto assets.

“We have highly-gamable metrics in some cases,” said Blockchain Capital’s Spencer Bogart during his presentation.

While Bogart mentioned the dangers of low-quality data in his talk, his main focus was providing an example of how it can be difficult to figure out which metrics actually matter in the first place. The example he used was transactions-per-second (TPS).

“I think this one metric and a fundamental misunderstanding of the economic dynamics at play here has resulted in the misallocation of potentially hundreds of millions of dollars chasing something,” said Bogart.

The Cost of Decentralization

According to Bogart, decentralization is what makes a public blockchain valuable. Indeed, the difficulties associated with changing Bitcoin’s protocol rules (due to its decentralized nature) are what make all of the features of the system possible.

“It’s what allows bitcoin to stay open for everyone all day every day,” Bogart stated.

Taking this point further, Bogart added, “If we want to maintain and enhance decentralization, then our objective is to enable as many people as possible to participate directly in the network with consumer-grade hardware.”

This is where the TPS metric comes into play. Depending on the types of transactions that are encouraged, a high TPS can be detrimental to the decentralization of the network.

“Many efforts to increase throughput — to increase the number of transactions we can do on one of these blockchains directly — goes in the face of decentralization,” said Bogart.

Bogart pointed out that many investors want to compare the transaction throughput on Bitcoin or Ethereum with traditional, centralized systems such as Visa, but in his view, there is a lot of nuance to be considered when comparing these completely different types of transaction networks, as any increases in throughput must be balanced with the potential harmful effects on a cryptocurrency network’s relative level of decentralization.

A Layered Approach to Increasing Throughput

Bogart went on to divide the various methods of increasing a cryptocurrency network’s throughput into two major categories.

The first is known as the brute force method, which involves more on-chain transactions that need to be processed by every node on the network. An example of this option is the Bitcoin Cash network.

“What you’re doing is actually increasing the cost and resource requirements of [processing transactions], which means fewer [users] are going to opt to be a node on the network,” added Bogart. “You end up with the worst of both worlds. You don’t have the throughout of a centralized system and you don’t have the decentralization or resiliency of a decentralized network.”

The second option is to use a more elegant, layered approach. An example of this category would be Bitcoin’s Lightning Network, where transactions are cached before they are later confirmed directly on the blockchain. In Bogart’s view, Bitcoin’s approach to increasing TPS is neutral for decentralization, while also capable of enabling Visa-level throughput.

In his concluding remarks, Bogart made it clear that cryptocurrency networks that take the elegant, layered approach to scaling should be preferred to those that are more likely to raise the resource requirements of operating a full node through increased on-chain activity. Additionally, it should be obvious that on-chain transaction metrics don’t tell anywhere near the whole story when it comes to comparing the level of activity on various cryptocurrency networks, as there could be much more activity taking place off chain (in addition to transaction batching and other considerations).