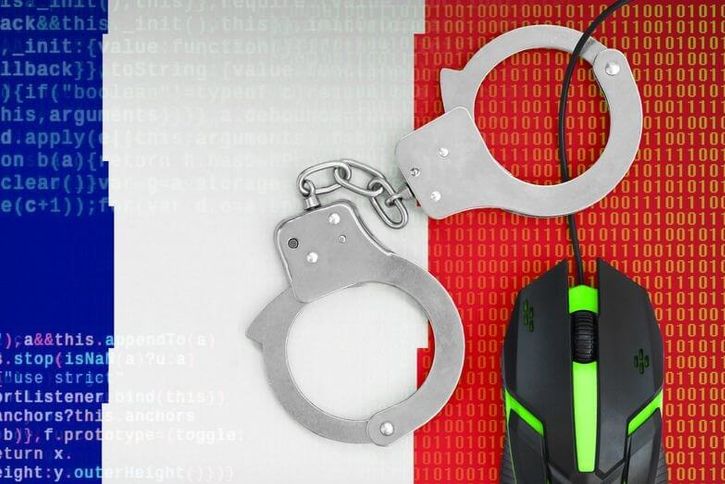 A Russian national will stand trial in France for various charges, including laundering Bitcoin

Alexander Vinnik, known as “Mr Bitcoin”, is alleged to have participated in an elaborate Bitcoin laundering scheme, and has been ordered to stand trial in Paris.

According to a report by Cointelegraph, Vinnik has been charged with several crimes, including:

The charges he is facing are due to a Bitcoin fraud Vinnik facilitated from 2016 to 2018, across six cities in France. The fraud claimed over 100 victims, earning him close to $160 million.

Furthermore, the changes also relate to 300,000 bitcoins that Vinnik allegedly laundered for criminals. His BTC-e wallet reportedly saw 733,000 bitcoins processed, demonstrating the scale of his operation.

If he stands trial in the US after he is done with the French legal system, he will be looking at 21 charges, including identity theft and associated drug trafficking.

Ever since its rise in value in 2017, Bitcoin has been a primary target of criminals who wish to defraud gullible or uneducated investors.

Crypto fraud exists in many forms, from extortion to fake promotions — a recent example was the identity theft of affluent individuals to promote a lucrative crypto “opportunity”.

The scheme involved a 17-year-old, who took over the Twitter accounts of many famous individuals, including Elon Musk, Bill Gates and other prominent crypto experts.

The compromised Twitter accounts asked investors to send bitcoins to an address, claiming they would receive double the amount they sent in return. The teen was charged with 30 felonies after he had defrauded users of over $100,000 in Bitcoin.

The frauds and scams facilitated by Vinnik demonstrate a negative image of crypto that is being pushed on the wider financial community. These scams may diminish the trust of existing or potential investors, or hamper growth in the industry as a whole.

As the crypto and blockchain industry is being built through a global initiative to regulate and moderate crypto investment, the industry faces the challenge of showing the investment community that there are safe ways to tap into the crypto markets.

The severe charges brought upon these individuals may be a good step in legitimising the industry in the eyes of mainstream consumers — as well as showing crypto scammers that real consequences exist for anyone who decides to defraud crypto investors. 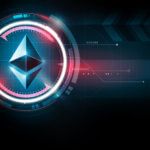 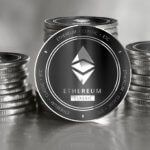