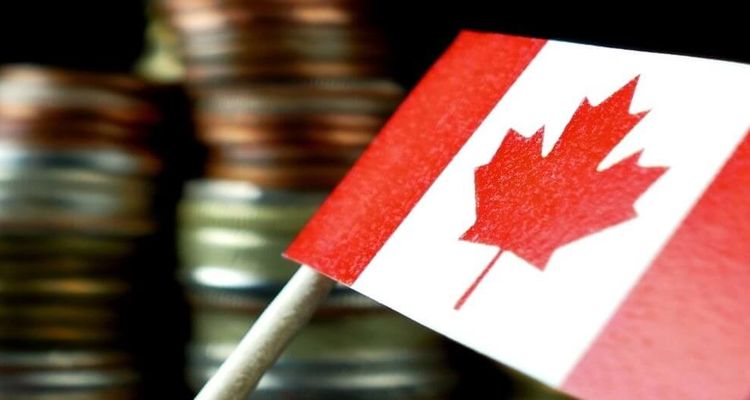 The report compiled by the Bank of Canada underscores the dangers and benefits of using a sovereign virtual currency. According to the Bank, there are several potential risks of the digital currency that need to be dealt with before the country starts weighing the option of adopting a CBDC nationally.

“An anonymous token-based central bank digital currency (CBDC) would pose particular security risks. These risks arise from how balances are aggregated and stored, how CBDC is used for transactions, and how various solutions such as e-wallets, crypto exchanges and banks compete to attract users,” the report read.

To mitigate and combat the challenges of the digital currency, the Bank provided a three-way solution.  First, building the virtual currency in a way that allows balances and transfers to be managed: second, adjusting liability rules, and lastly commanding the security protocols involved.

Although a few countries like the Bahamas have taken steps in regards to CBDCs, the Bank of Canada remains skeptical and reluctant to launch pilot programs. This is primarily due to the question of digital asset storage.

A section of the report, in reference to this, reads,  “Depending on the arrangement, storage solutions for digital currencies will pose different security threats; because users are unlikely to fully bear potential losses, they are unlikely to exercise enough care”.

As per the report, should the Central of Bank of Canada consider adopting a digital currency, chances are it will be token-based. Even so, the Bank would still need to implement several measures to manage it.

“If the Bank of Canada were to issue a CBDC, it would likely be token-based. To ensure that CBDC is a safe and efficient means of payment, the Bank needs to carefully consider how CBDC will be aggregated and used, and what externalities will arise from it”. 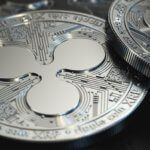 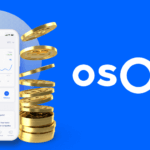