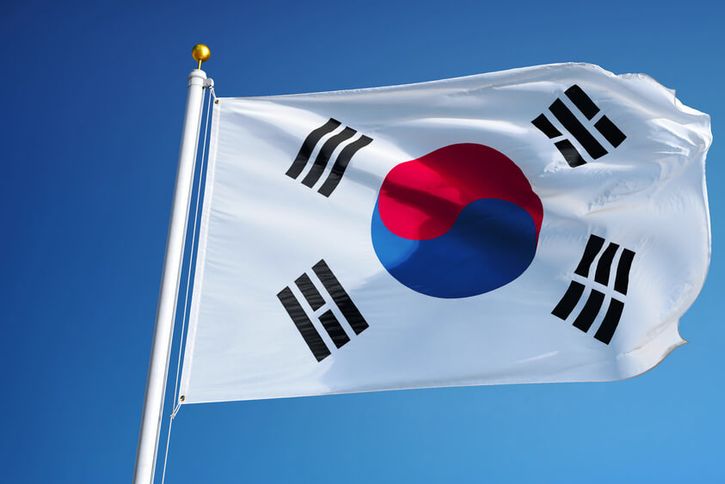 The Bank of Korea (BoK) has announced that it is planning to reveal its guidelines on cryptocurrencies before the summer is out. A plan on a possible central bank-issued digital currency will also feature, according to a report.

In a statement issued yesterday, the bank said:

“A taskforce has been studying the possibility of issuing a CBDC [central bank digital currency] and how digital currencies will influence the country’s overall financial sector since January. We will announce updates on this issue by the end of June.”

The BoK added that it was too early to determine whether South Korea’s central bank would issue a central bank digital currency; however, it said that it was keeping an eye on global developments, reports the Korea Times.

Even though CDBCs could change the way money is provided and the role that central banks play there are fears that it could produce a major shift among traditional lenders. As a result, economists believe that as these are ‘unchartered waters,’ tests first need to be undertaken before CBDCs are introduced.

This news comes at a time when the BoK was reported yesterday that it is thinking about cryptocurrency and blockchain applications for its project aimed at delivering a ‘cashless society,’ according to a report from TokenPost.

The report states that the central bank announced the launch of its cash-free society pilot in its ‘2017 Payment Report.’ In it it highlighted that the bank has started looking into the use cases of digital currencies and the blockchain. These include applying passwords and blockchains to payments.

The South Korean government started thinking about phasing out money in 2016, with the BoK aiming to become a cashless society by 2020. Last April, South Korea’s central bank launched a pilot project for a coinless society trial, a move designed to enhance convenience for people. Consumers were required to deposit small change left from their purchases into their prepaid or mobile cards at convenience stores, discount stores, and department stores.

For a time, the South Korean public were confused over the country’s stance on the cryptocurrency market, with reports suggesting that the country’s justice minister was preparing a bill to ban cryptocurrency trading. However, the South Korean government has since refuted those claims of a ban. Instead, it is planning to implement regulations that ensure that the market conforms and investors aren’t put at risk.

According to Hong Nam-ki, Minister of Government Policy Coordination, the government has yet to decide how to regulate cryptocurrency trading as a consensus has not been reached. He added that a decision on whether to ban digital currency trading in exchanges or make it mainstream remains ‘debatable,’ the report added. 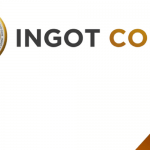 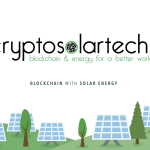