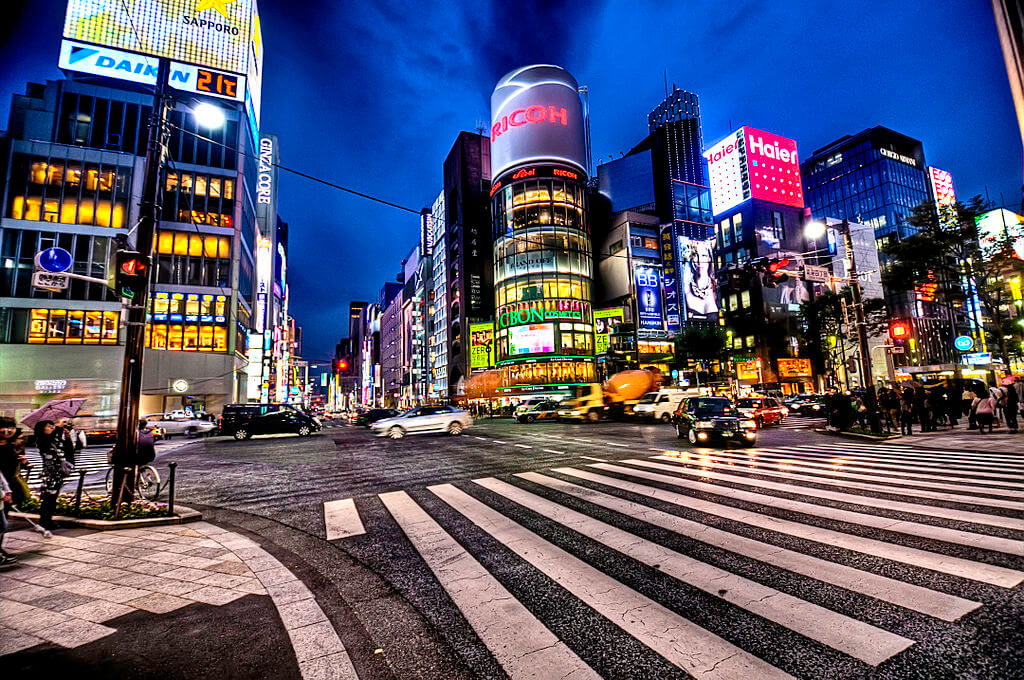 MUFG and six other international banks plan to launch next year a cross-border wiring services that leverages blockchain technology. The solution promises to be faster and much lower-cost, according to a report by Nikkei Asia Review. MUFG will initially offer the service to individuals in early 2018 but will expand to corporate clients.

"We welcome MUFG, one of the largest and most advanced banks in the world, to the growing number of Ripple customers moving actual money across borders, instantly," said Brad Garlinghouse, Ripple’s CEO. "While many others continue to play in the sandbox, we’re thrilled MUFG has joined us in our mission to revolutionize payments globally."

The news came shortly after the Japanese Bankers Association announced plans to build a platform by the end of fiscal 2017 for major and regional banks to run blockchain test together.

Association members will form theme-based coalitions with other banks or companies and run the tests on the platform. Japan's Financial Services Agency and the Bank of Japan are to offer regulatory advice.

As banks and financial institutions in Japan are working towards integrating blockchain, a technology that promises greater efficiency, speed and cost-savings, Japanese regulators are moving forward with digital currency regulation.

Last week, a new legislation recognizing digital currencies such as Bitcoin, Dash and Ripple as legal payment method has come into effect.

The text of the law was released on March, 24, by the FSA, and applies the country's anti-money laundering and know-your-customer regulations to bitcoin and other cryptocurrencies. It also requires exchanges to meet capital and cybersecurity requirements, as well as undergo annual audits.

Meanwhile, the Accounting Standards Board of Japan said it would begin to work on the creation of a framework for the treatment of virtual currencies. The process is expected to take six months.

In 2015, domestic circulation of cryptocurrencies in Japan amounted to 185 billion yen (US$1.66 billion). It is predicted to reach 1 trillion yen (US$9 billion) by 2020, according to Fuji Chimera Research Institute.