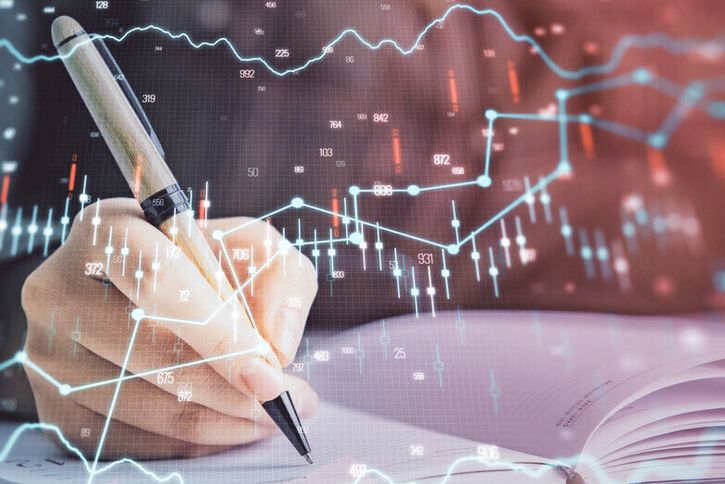 Bitcoin Cash analysis: range-bound for below $260

Bitcoin Cash is trading sideways below $260, but a break above this level could open up space to the psychologically significant level at $300

The past 24 hours have seen Bitcoin Cash bears appear intent on rejecting attempts for a breakout above $260. Rejections around the level capped daily price gains between $256.77 and $251.44 in the last trading session.

The rejections mean the past 48 hours have seen increased activity in the the consolidation phase of recent trades. The forked Bitcoin project, however, retains a bullish bias, and could yet break above the ascending trendline with resistance levels at $275 and $300.

Looking to the daily chart, we can see that Bitcoin Cash’s price appears to be struggling to form a strong bull pattern; so a bearish rejection could sustain sideways trading over the short term.

Bitcoin Cash’s push against the US dollar has meant inconsistent trading throughout the day. Any uptrend established in early morning trades usually disappears in later sessions to reverse gains.

At the moment, the BCH/USD pair is looking to form a bullish flag pattern with the bulls likely to focus on breaching resistance at $260. The token’s price action also faces major resistance at $269 and at the 200-day moving average.

Failure at this level could cede control to sellers and pull prices towards lows of $250, $245 and the 50-day moving average.  While buyers have strong support at $245, further drawbacks in the short term could invite a reversal to prices at $236. However, as the market is visibly indecisive, a return to higher volatility could see the price flip to either side.

What next for Bitcoin Cash? Looking at the chart above, the relative strength index (RSI) on the daily charts shows BCH is currently overbought; a bearish signal for short term price action.

However, bulls will hold an advantage if buying pressure resumes on increased volatility, even if  Bitcoin Cash exchanges hold in sideways movement while maintaining an ascending trendline.

Such a scenario would give buyers the room to confront sellers at key resistance levels and build on gains should a rebound above $260 happen. It could be that this presents a great opportunity to buy Bitcoin Cash before markets begin to spike.

At the time of writing, BCH/USD is trading at around $253, half a percentage above its 24-hour opening price. 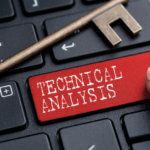 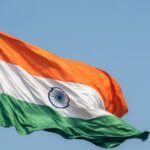