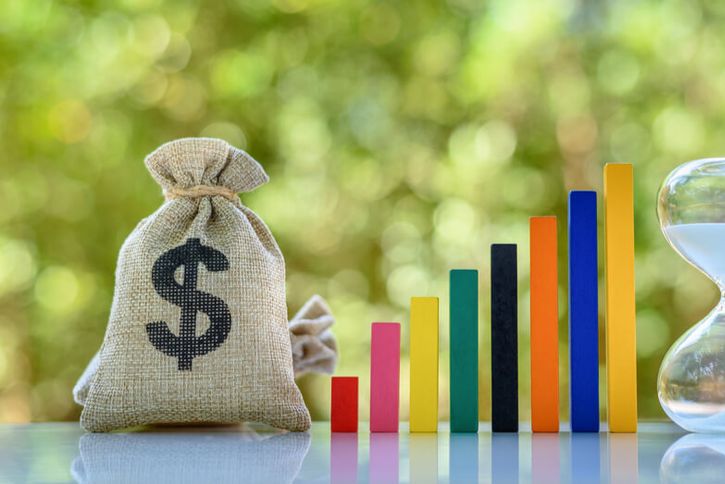 A Twitter survey by Bitcoin sceptic Peter Schiff indicates that around 60% of 24,500 respondents will not sell their Bitcoin even if it rises above $10k

With Bitcoin’s (BTC) value hovering just under the $10,000 threshold, Bitcoin critics have redoubled their attacks by taking advantage of the coin’s value. One such critic is Peter Schiff, a well-known Bitcoin sceptic and gold supporter.

In a recent tweet, Schiff asked Bitcoin holders how much time would its value need to be under $10k before they decided to give up and sell, with the four options ranging from “1 more year” to “I am taking it to my grave”.

The results show that 57.8% of the 25,313 participants chose the “I am taking it to my grave” option, showing strong support from the Bitcoin community and are contrary results to what Schiff might have expected.

While Schiff’s Twitter doesn’t necessarily mean that almost 58% of voters will follow through when it comes to holding their cryptocurrency, the recent trend for the coin suggests that this is the case for the time being.

With Bitcoin being nicknamed “Digital gold” soon after its inception in 2008, it seemed an idealistic title rather than a practical one; there is much debate between those who see either gold or Bitcoin as the best asset for saving.

In the case of Schiff, he has shown in the past that he may not be entirely sceptical about cryptocurrencies as he hodels some despite being the owner of a gold company, SchiffGold.

According to a tweet by Max Keiser, an American broadcaster with an interest in crypto, Bitcoin sceptics like Peter Schiff and Mark Cuban will only buy a great amount of Bitcoin, “when they finally understand it”.

Max Kaiser is not the only personality openly expressing their support for the most popular cryptocurrency. Author of “Rich Dad Poor Dad”, Robert Kiyosaki, recently stated in an interview that, “real estate and gold guys are being phased out” while, “the bitcoin world is coming into view right now.”

Bitcoin and other popular tokens offer a range of tools for making payments, and also decentralized investment platforms that offer better yields than are available in the established financial markets.

While cash-settled crypto futures contracts offer the ability to profit from price movements, they don’t allow investors to enter the DeFi ecosystem. As the global DeFi market becomes more popular, this may prove to be a major hindrance for investors who want to create returns from holding cash-like instruments. 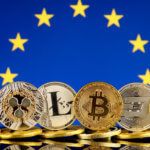 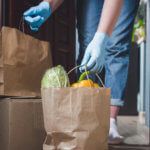