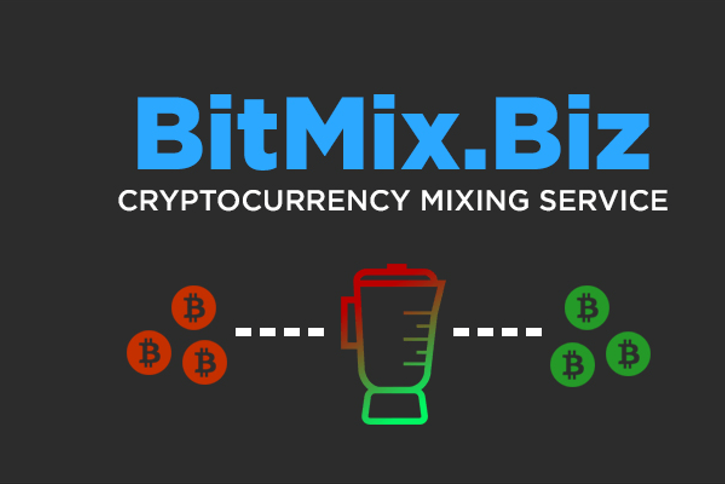 Decentralization and anonymity are the main characteristics that distinguish cryptocurrency from fiduciary (fiat, real) money.

However,we should note certain conventionality of these differences. Information about transactions with digital currency is stored and displayed in the blockchain registry, thanks to which it is possible to track how each currency unit was transferred to its place of storage. Therefore, programs and services designed to track operations that are performed in the system have become widespread today.

Even if you do not violate the law, you should ensure all your payments are anonymous. We all want to protect ourselves, but it is absolutely impossible to achieve if anyone, possessing basic knowledge of the blockchain operation, has an opportunity to trace transactions of others and find out who transfers money, what they buy and how they withdraw their funds. Obviously, the government also can fully control our operations. This leads to a conclusion about the greater confidentiality of calculations by fiat money compared to the notorious anonymity of Bitcoin.

What is a bitcoin mixer?

A lot of users were deceived by the imaginary anonymity of Bitcoin. A number of participants in this system use the blockchain in order to receive payments of dubious legality or evasion of obligations to pay taxes. But even law-abiding users who commit legitimate transactions should take care of their anonymity. Any other system participant with a basic knowledge of the blockchain technology can easily get information about transfers, your balance, storage locations, and withdrawal methods. Such transparency of operations makes the user an attractive object for attackers and supervisory authorities. But there is an opportunity to complicate the tracking of transactions. A lot of techniques and specially developed services are used for this purpose. It is the so-called bitcoin mixers, which allow to double back of transactions.

Bitcoin mixer is an anonymization service, which makes impossible the tracking of transactions in the blockchain by dividing them into small amounts that repeatedly move to different addresses.

The user put coins into such a mixer by performing one transaction, at this time other coins are displayed while passing through multiple transactions between different tokens, so it is not possible to link them to a specific participant of the system.

The principles of a bitcoin mixer

A centralized bitcoin mixer provides anonymization of transactions by mixing all the operations made by a user. The participant of the system conducts a transaction with his own funds, pays the relevant commission and receives the same amount, but in other coins.

Funds are divided into small amounts and randomly sent to the wallets created by the service during the mixing. These transactions are repeated dozens of times, and only after this actions coins are sent to the address specified by a user. This service has to be technically protected and reliable since there is a risk of theft that developers can commit when you use the described mixing method. In addition, a system with low technical security can be hacked. It is also impossible to exclude the risk that the service itself keeps records of completed transactions.

As for the payment of funds through Bitcoin mixers, it is made by forming the necessary amount from a random number of coins in a random order.

Is it necessary to use a mixer?

Often, you can come across the point of view about bitcoin mixers as an instrument needed exclusively for criminals. Of course, this method is inevitable to cover illegal operations. However, there are several reasons for law-abiding users to hide their operations and assets.

For a start, it is worth mentioning that Bitcoin is very convenient as a means of paying for purchases and making settlements between individuals (the so-called p2p payments). Cryptocurrency transactions are not displayed in banking registries and are not visible to other financial institutions. Therefore, Bitcoin is a great anonymous (supposedly) means of payment. At the same time, all transactions in the Bitcoin network are placed on the open registry, there is data on any operations that have ever been made in this database. Thus, you can not count on absolute anonymity paying for goods or services using Bitcoin. The third party has the opportunity to track what actions you perform in the system, and to analyze your behavior. All counterparties that have ever entered into smart contracts with you know your wallet number, and they can keep track the money amount on the account and its transfers. In such conditions, there can be no security. Malefactors have every chance to rob you.

Using a bitcoin mixer allows you to effectively double back and create a reliable barrier to monitor the transfers of your bitcoin. And it does not matter whether your cryptocurrency operations are legal or not. For your own peace of mind, it is better to limit as much as possible the circle of persons who know the address of your wallet, the amount of funds on it and the operations made on them.

When do you need to mix bitcoins?

Every time you need to send or receive coins from a new source, you must mix them. So it is more likely to remain anonymous.

For example, when you first buy a cryptocurrency for real money, you should mix them up before making further transactions. This will make it more difficult to establish a link between your assets and you. You should mix bitcoins and when you are selling them for fiat money. A buyer will not be able to trace the source of the funds if they are mixed.

Refusing to use mixers, you thereby allow anyone who has minimal capabilities and skills to find out where you acquired your cryptocurrency assets and where the bitcoins were transferred. Such information can be used to identify and harm you, in particular, by stealing funds. 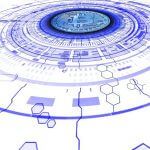 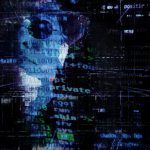