Home › Latest News › Did Craig Wright Lie About His Yacht?

Craig Wright, the Australian man who once, and again, claims to be Satoshi Nakamoto, is doubling down on his claim. But did he lie about his yacht while doing so?

In a tirade against Peter Todd, Wright doubled down on his claims that he was Satoshi, saying that Todd doesn’t get to decide what he proves and said he was going to go “full billionaire mode” against Peter Todd.

I am going to undelete my writings. You want competition… screw you. I am going full billionaire mode.

You want this. You get it.

You asked for this. You will not like what is coming!

You think I cannot choose what I prove, to whom…. watch

It isn’t clear what “billionaire mode” means. It is possible it has something to do with “Beast Mode” the term popularized by former Seattle Seahawks running back Marshawn Lynch, but with a trail of 100 dollar bills and crypto-lambos left in his wake instead of tripped up defenders.

After claiming he is entering “full billionaire mode” a Twitter user questioned his billionaire credentials. In response, Wright tweeted out things that he already has, including pictures of what is presumably his house, his Lamborghini and a yacht.

But there was something odd about the picture of the yacht. For one, it was lower resolution than the other photos. It also had an Icelandic Hvítbláinn flag. Wright is Australian.

This inspired me to check into it a bit deeper. And like anyone with half a brain who is scared they might be getting catfished, I reverse Google searched the image. That brought me to Freelancertours.com, where they have been hosting the exact same image. 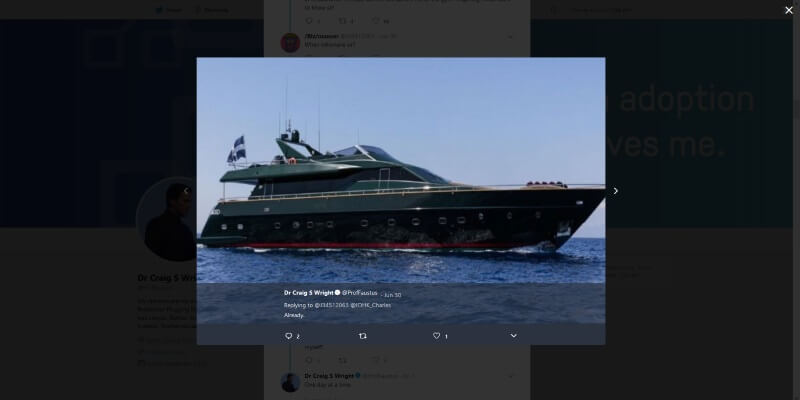 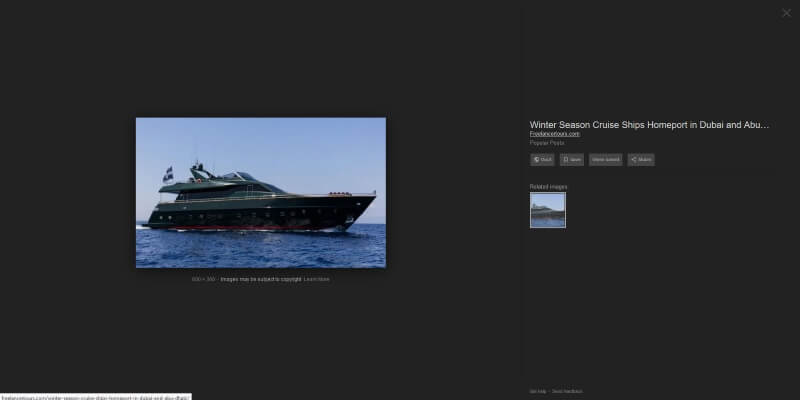 I am unable to ask Craig Wright about this because he has blocked me on Twitter, his personal website is no longer online and the company he works for, nChain, has not responded to my emails.

I have contacted Freelancertours to ask them if perhaps Wright owns that domain (its Whois information is hidden) or if they took the photo from him or if they can offer any clarity. We will update this space if we hear from them.

While there are few that doubt Wright has significant wealth, he flaunts it at every opportunity, it is possible that he wants to inflate the perception of his wealth because he feels it gives him more credibility.

It is somewhat of a trend among Bitcoin Cash’s leaders. When Roger Ver was debating Bitcoin Error Log on YouTube and became angry at the use of the term “BCash” he infamously rage quit the debate. Shortly before quitting he questioned his opponent’s net worth “What’s your gross revenue […] less than a million, isn’t it, huh?” 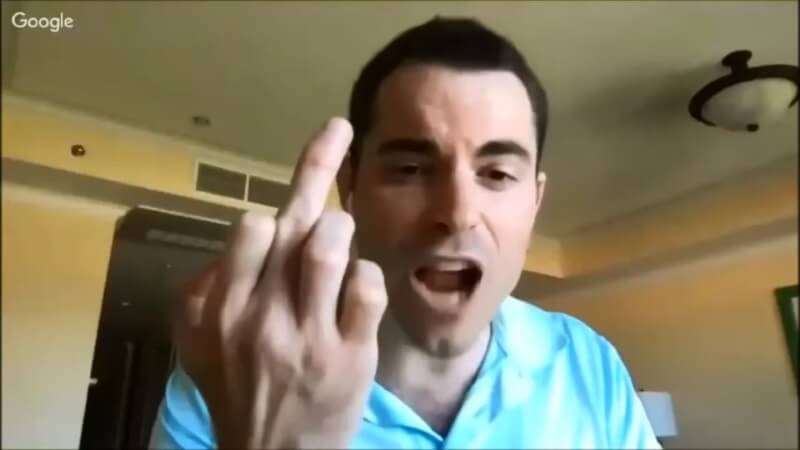 While both Wright and Ver like to position Bitcoin Cash as the cryptocurrency that is usable for people regardless of their wealth, they both seem preoccupied with flaunting their wealth and using it to belittle their opponents.

As the late, great, Mr. Lahey might say, Birds of a Shitfeather, Shit together. 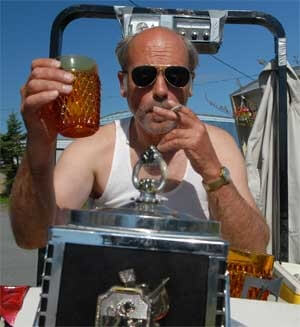