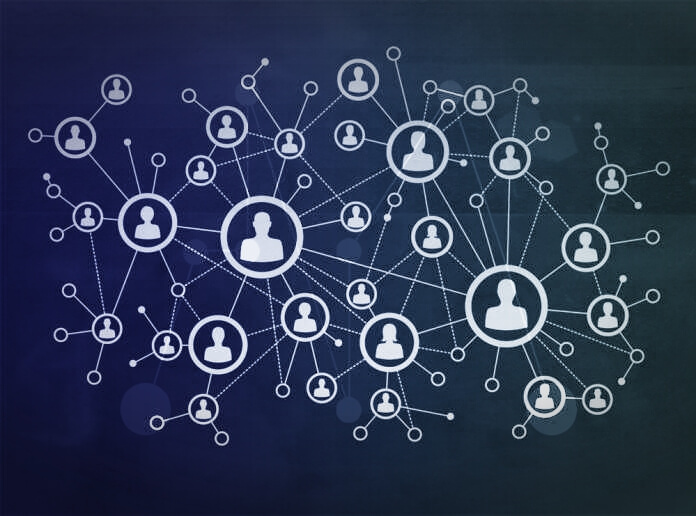 Lisk, a decentralized applications and sidechain platform, has raised over 4,600 BTC (~US$1.9 million) in its initial coin offering (ICO) so far and announced its addition into Microsoft's Azure Blockchain as a Service program.

Introduced earlier this year, Lisk is building a platform that allows for the development and distribution of JavaScript-based decentralized applications.

The platform, set to launch later this month, will allow developers to build, publish, distribute, and monetize their applications within a custom built cryptocurrency-powered system.

Founded and led by Max Kordek, CEO, and Olivier Beddows, CTO, Lisk aims at facilitating the development of decentralized applications and custom blockchains by creating an "entire plug and play system" and provide an easy to use and fully featured ecosystem.

According to its white paper, "Lisk is the first decentralized application solution written entirely in Node.js," a framework that should open up the Lisk ecosystem "to thousands of current developers with no additional skills necessary."

"Lisk is about enabling anybody to launch their own personal blockchain to store decentralized, distributed information and connect users for any reason - not just coins. The possibilities are endless and limited only by your imagination," it says.

The company launched its ICO on February 22, 2016, and it will be running until the end of March. Upon launching the Lisk network, 85,000,000 LISK will be distributed to all participants. The Lisk team accepts a wide variety of crypto-currencies during the ICO including Bitcoin, Crypti, Ether, Dash, Litecoin, Nxt, Monero, Peercoin, Namecoin and Dogecoin. All crypto-currencies besides Bitcoin and Crypti, will be exchanged directly into BTC, using ShapeShift's instant exchange.

Partnerships with Microsoft, Chain of Things

Earlier this week, Marley Grey, Director, BizDev & Strategy - Cloud and Enterprise at Microsoft, announced the addition of Lisk, but also Augur, BitShares, Syscoin and Slock.it into the Azure Blockchain as a service ecosystem.

Alongside Microsoft, Lisk has also partnered with Chain of Things (CoT) research lab. CoT was formed by a group of technologists at the nexus of the Internet of Things hardware manufacturing and alternative blockchain applications.

"Through this new partnership, we hope to find possible areas of cooperation between other members, and help formulate open standards that will benefit the industry as a whole," Kordek said in a blog post.

Other partners of Lisk include Ethereum and Iota, a new decentralized micro-transactions cryptocurrency developed specifically for the ever-growing Internet of Things ecosystem.