FinTab is a prospective accounting system for cryptocurrency portfolios. FinTab allows you to quickly evaluate the current state of your funds, the profitability of a particular currency and of your entire portfolio. A distinctive feature of the project is its clear positioning: FinTab creates the system in accordance with the needs of traders and trusts. 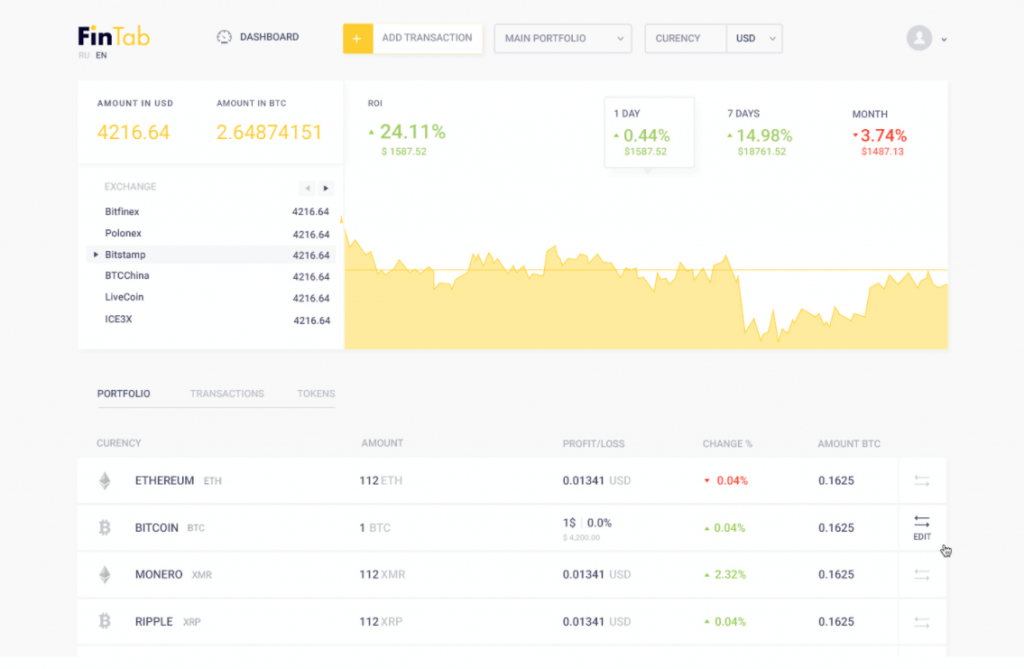 Thanks to a deep elaboration of the stages of project development and optimization of the expenses, FinTab has the opportunity to set realistic goals for the successful independent launch of the pre-ICO, despite the absence of speculative early investments, which have already become a “standard” for ICO projects, has benefited in more than 50 percent of the expected amount of investments in the very first hours, and it clearly demonstrates the relevance and potential of the project.

The potential of the project and its relevance is confirmed by rising attention from other blockchain projects in this segment, including large ones.

On October 20, right after the successful start of the pre-ICO, Mikhail Fadeev (FinTab CEO) signed a cooperation agreement with Alexei Vuiko, a representative of iCrypto SA, which is currently working on the creation of Datarius – the first social p2p crypto bank. 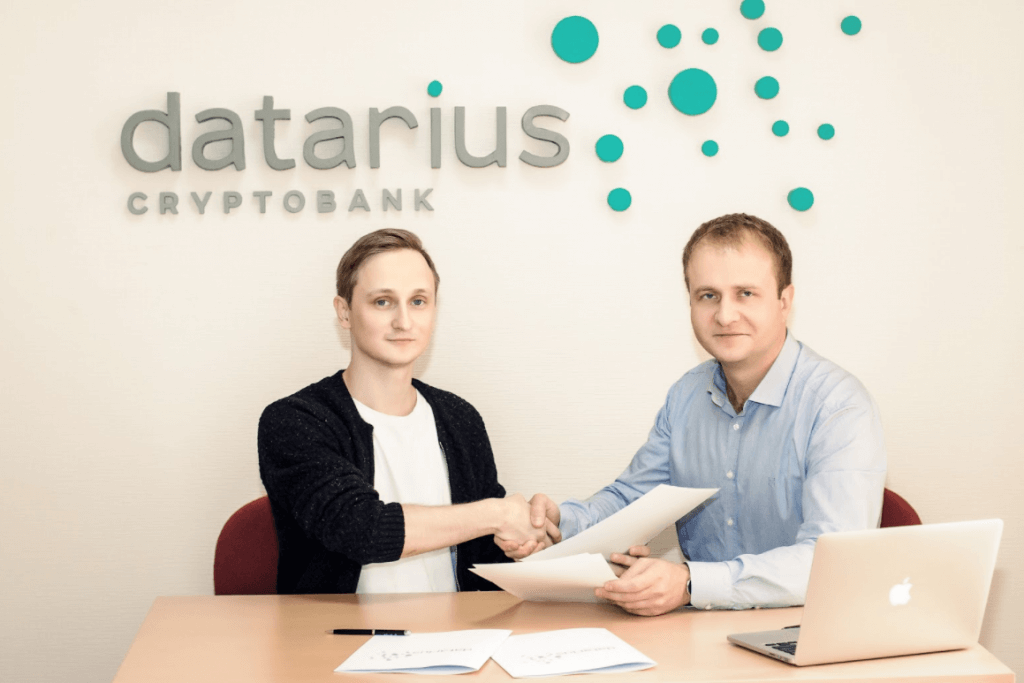 At the bilateral meeting in Kiev (Ukraine), the partners discussed various options for integration on parity terms, which would have a positive impact on the liquidity of FNT tokens in the future. Mikhail and Alexei evaluated the potential for joint cooperation and outlined a plan for further consultations.

Datarius’ principles of work are based on transparency, openness, independence, globality and social orientation, which fully comply with the principles of FinTab – and this was the key factor in making this decision.

Moreover, the FinTab team is actively engaged in core events. Since the launch of the pre-ICO, the project representatives managed to speak at two conferences and already received invitations for several major events.

Why FinTab receives so much attention and provokes interest?

Firstly, this is one of the rare cases when a team is able to demonstrate a working product at the stage of pre-ICO. To date, the service is at the beta stage and has an Android mobile app, but it’s already understandable that the project is about to evolve and become a leader within its market.

Secondly, the project is of investment attractiveness for users. Clear and simple service monetization and token burning system provide the prospects for the FNT rate growth. More details can be found on the FinTab website and in the WhitePaper. 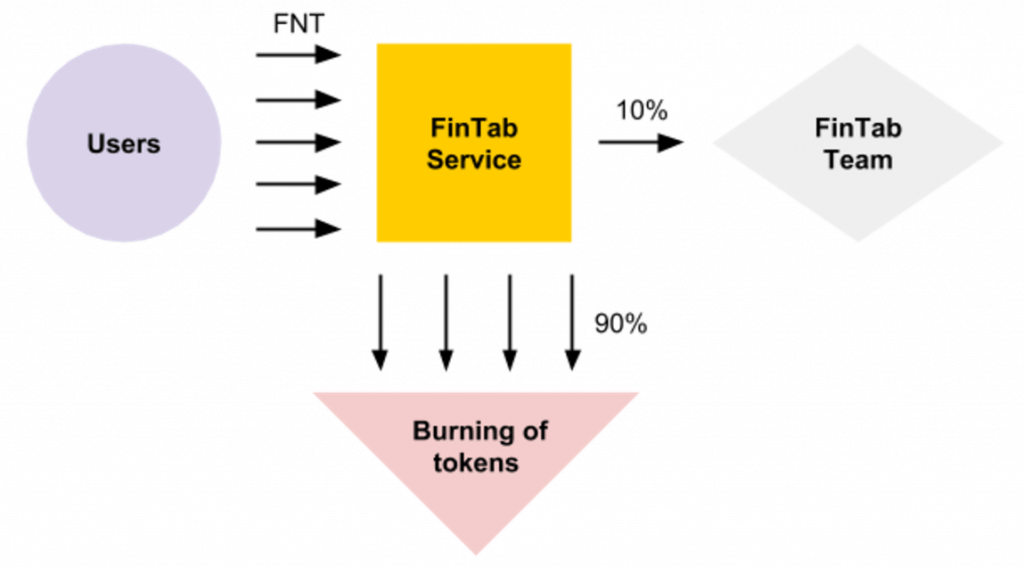 Plus, pre-ICO bonus conditions are excellent: 75% discount compared to the price at the main stage of the ICO. 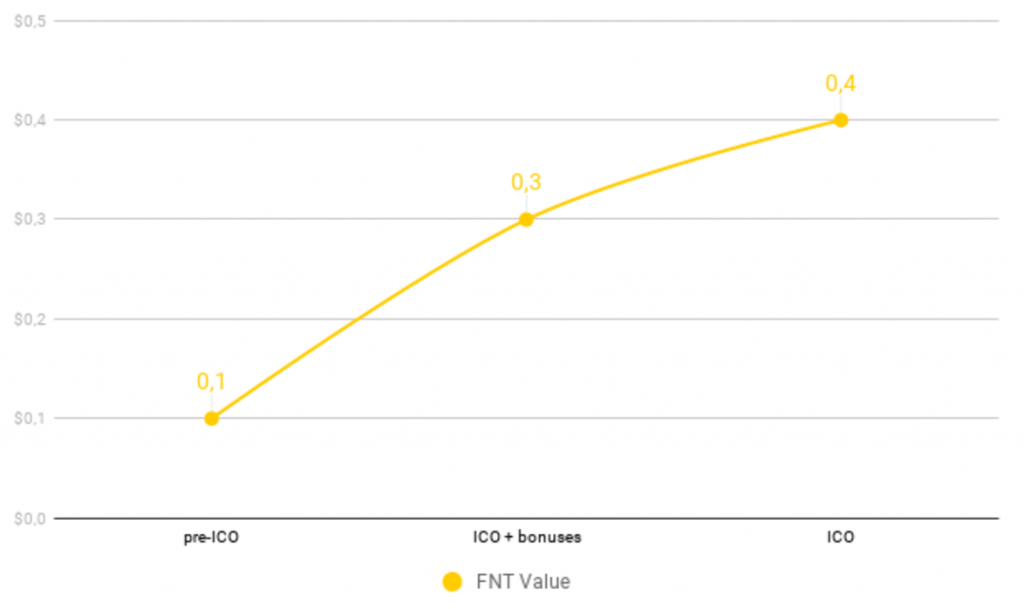 And thirdly, FinTab technology has a perspective not only in B2C sector, but in B2B as well. And this brings the project to a whole new level. We can assume that the contract with Datarius is just the beginning. The project will be of interest to numerous cryptocurrency funds and financial systems.