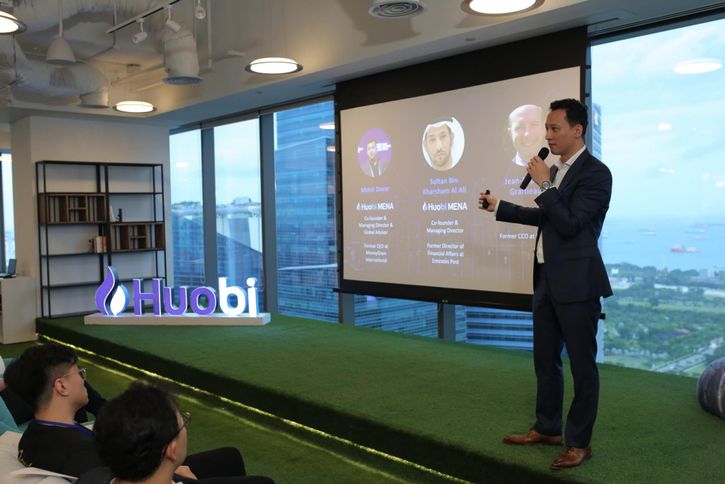 Huobi to Launch its Own Stablecoin in H1 2019

Huobi Group is planning to launch its own stablecoin in the first half of 2019, Chris Lee, CFO and board secretary of Huobi Group, said on January 20.

During an invitation-only event in Singapore last week, Lee shared his predictions for 2019 and discussed the company’s plans for the year head.

While the cryptocurrency industry faced many challenges in 2018, 2019 should be “significantly warmer,” the company said, with areas including stablecoins and institutional investors interest in digital assets continuing to grow this year.

“2018 brought us huge challenges, but I’m personally optimistic about the crypto market. I do think we’ll see things get better this year,” Lee said. “This year will be huge for stablecoins and we will be a part of that.”

Stablecoins have been all the rage in 2018 with scores of projects popping up to provide solutions. Prominent names and startups including Gemini, Circle, IBM and even Facebook, have all announced stablecoin projects.

A stablecoin is a class of cryptocurrencies which offers price stability and/or is backed by reserve assets. As a result, stablecoins enjoy the many benefits of being a cryptocurrency including transparency, security and privacy, without the extreme volatility that comes with most cryptocurrencies.

Besides Huobi’s plans to tap into the stablecoin frenzy, Lee identified a number of priorities for the company and scheduled developments in 2019, including significant upgrades to Huobi’s trading systems, further development of regional exchanges such as the recently re-launched Huobi Japan, and a focus on serving institutional investors.

“I have 2019 will be a good time for institutional investors. We’ve real stated to see growth in this area,” Lee said.

Huobi rolled out a new platform for futures trading in December and claimed to have accumulated over US$20 billion in trading volume within a month. The company released a new app in September 2018 called Huobi Chat, a social media platform boasting several features including secure data transfer, payment functionalities, market data and news.

While Huobi is seeking to expand its main exchange business, which makes up over 70% of its total revenue, the prolonged cryptocurrency bear market has pushed the company to lay off staff in loss-making units like venture funding and news aggregation despite still being profitable each month, Livio Weng Xiaoqi, chief executive of Huobi Global, told the South China Morning Post in a recent interview.

Earlier this month, Huobi shut down its Shenzhen subsidiary, which employed about 30 people to research and build new applications. The company still has a workforce of 1,300 employees globally after cutting about 100 positions over the past weeks, Weng said.

Founded in China in 2013, Huobi operates one of the world’s biggest bitcoin exchanges by trading volume. In September 2017, China’s ban on cryptocurrency trading forced the company to migrate its exchange business to Singapore. 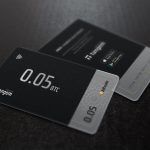 Previous
Crypto Smart Card Manufacturer Tangem Raises US$15M from Japan SBI
Next
After Not Filing Taxes for 8 Years, John McAfee Claims IRS After Him For Cryptocurrencies 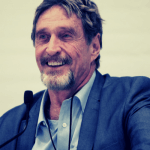