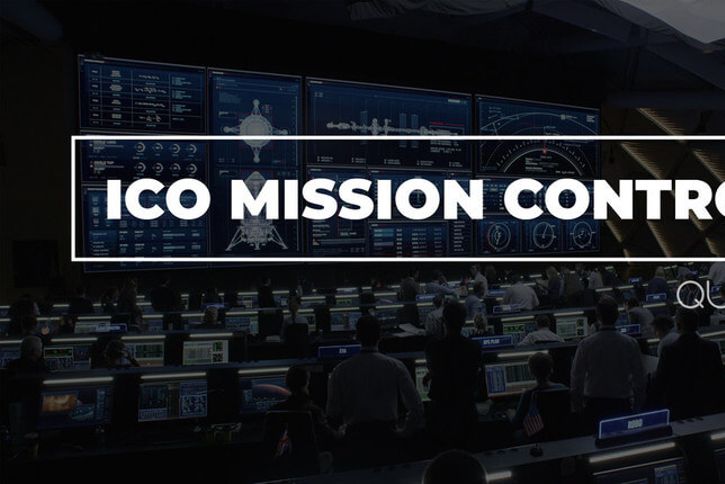 Quoine, a cryptocurrency startup from Japan, has launched its ICO Mission Control platform, an all-in-one initial coin offering (ICO) execution service. The platform is initially being implemented into Quoine’s Qryptos exchange before being integrated into the forthcoming Liquid platform for which Quoine raised a staggering US$105 million in its token sale in late 2017.

“ICO Mission Control was really born from our experience of running our own Qash ICO in November 2017,” said Seth Melamed, senior vice president and head of operations of Quoine.

“We learned first-hand the challenges of running a large scale ICO, including client onboarding, analytics, volatile cryptocurrency prices, understanding how to most effectively reach participants. From our own ICO experience, we decided to build a platform that solves the problems we faced and provide a tool for blockchain projects around the globe.”

ICO Mission Control is an end-to-end solution designed to help blockchain startups and teams conduct token sales securely, transparently, all the while remaining compliant with KYC and AML requirements.

Mike Kayamori, co-founder and CEO of Quoine, noted the cybersecurity challenges and risks associated with conducting an ICO. He said the new platform aims to address these key issues.

“Launching an ICO in the current climate requires a lot of caution on the part of token issuers,” Kayamori said.

“In the last 12 months, there have been a number of serious problems with ICOs, including leaks of email addresses and customer data, website hacks, phishing attempts, fake deposit addresses, and much more. This has left token participants shaken and wary about participating in ICOs, while token issuers now have to go to great lengths in order to ensure their communities do not fall victim to scams.”

In the last few years, the cryptocurrency market has been blowing up, offering great opportunities for investors. Still ICOs and cryptocurrencies remain very risky investments.

According to New York-based ICO advisory company Satis Group, 80% of ICOs are scams and only a meager 8% of the honest projects actually make it to an exchange.

Just last month, a Vietnamese cryptocurrency company called Modern Tech pulled out a so-called “exit-scam” by vanishing with an estimated US$660 million of investors’ money.

In April, self-proclaimed “cryptocurrency guru,” businessman and bitcoin entrepreneur Amit Bhardwaj was arrested at the Bangkok airport for allegedly scamming investors out of as much as US$2 billion.

Kayamori said that by removing the pain points, Quoine’s ICO Mission Control aims to enable token issuers to solely focus on more productive aspects of their work, such as product development or marketing.

“With the launch of ICO Mission Control, we aim to bring global standards of security and technology to provide a safe, secure ICO launch for all token issuers and participants in the new crypto economy,” he added.

Vuulr, a Singapore blockchain company building a global digital marketplace to buy and sell firms and TV shows online, will be the first startup to launch its token sale on the ICO Mission Control platform. 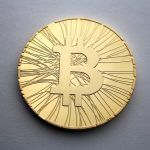 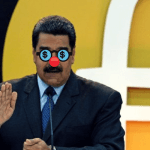