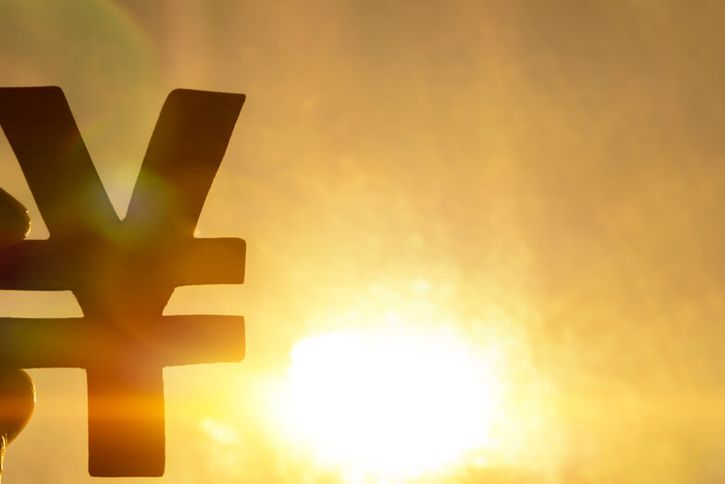 In an announcement yesterday, the Bank of Japan outlined the two major technical barriers the project must overcome — universality and resilience

In a report released yesterday, the Bank of Japan (BoJ) revealed that it would commence a Proof of Concept (PoC) process with the digital yen. However, any timetable for the release of the currency is yet to be announced by the bank.

The report, titled “Technical hurdles for CBDC,” outlined the objective of experimenting with CBDCs and the potential they hold for a country like Japan and the world.

It is important to note that China is already ahead of Japan in the race to be the first major country to release its own CBDC. According to reports, China is in the testing phase for the digital yuan and began piloting the comprehensive project in the cities of Shenzhen, Chengdu, Suzhou and Xiongan in April.

Thursday’s report stated that the proposed experimentation would “check the feasibility of CBDC from technical perspectives, collaborate with other central banks and relevant institutions, and consider introducing a CBDC.”

The report explained that ensuring universal access and developing resilience were the two major technical barriers for the project. The former refers to providing access to the country’s CBDC to everyone — including those without a smartphone.

As of 2018, research suggests that only 65% of Japan’s population had access to smartphones. Thus, the BoJ believes that “it is important to develop CBDC to be available to a variety of users”.

The BoJ also emphasised the necessity to develop resilience to ensure that the currency is available even when the power is down, stressing that the digital yen will need to be available during emergency situations, such as an earthquake.

A centralized system carries the risk of collapsing due to a possible single point of failure, but can offer larger capacity and faster transaction speeds. And although a decentralized system will be able to overcome a single point of failure, it will take longer to process transactions as blockchain networks require consensus among multiple validators. 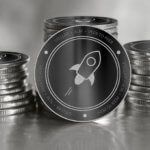 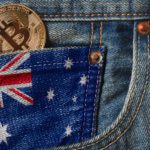