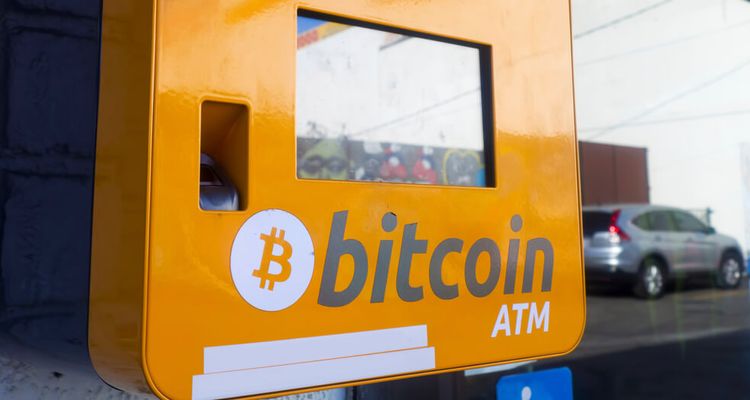 Boston-based LibertyX has announced the launch of the US’ largest network of Bitcoin ATMs by allowing consumers to purchase the cryptocurrency for cash at 20,000 retail locations around the United States.

According to Monday’s press release, major convenience stores and pharmacy chains, such as 7-Eleven, CVS Pharmacy and Rite Aid are part of the list of retailers participating in the initiative. The push was made possible by the network of Bitcoin ATMs, cashiers and kiosks across the country, and will enable consumers to make Bitcoin purchases on the go.

LibertyX launched the first Bitcoin ATM in the US six years ago. Since then, the company has announced various initiatives that have enabled integration between Bitcoin and traditional ATMs to ensure that most Americans are only a few minutes away from an ATM or cashier that sells Bitcoin. “LibertyX is the fastest way to buy Bitcoin for a wallet you control,” said Kyle Powers, Co-Founder, and Chairman of LibertyX. Monday’s announcement has further improved the infrastructure for consumers to buy Bitcoin through LibertyX.

“Bitcoin is one of the most exciting innovations over the last decade, but adoption has been limited by trust and accessibility. We wanted to expand our footprint so anyone can buy bitcoin at familiar locations they drive or walk by daily,” said Chris Yim, Co-Founder & CEO of LibertyX.

“Now, everyone is only a few miles away from owning Bitcoin and becoming part of its global community. Buying Bitcoin is as easy as scanning a barcode while shopping for groceries,” he added.

A full list of participating retailers is available on the company’s app and website. Consumers must sign up for a free account on the LibertyX app where they can enter their wallet address to start purchasing. Then, the consumer must can scan the barcode of a nearby retailer who is part of the initiative and pay by cash to purchase the required amount of BTC. The amount, now stored in the consumer’s LibertyX account, can be converted into BTC by clicking on the “Convert to Bitcoin” button in the LibertyX app.

The company presently allows transactions worth anywhere between $20 and $500 and charges a retail service fee of $4.95.

“At its core, Bitcoin is a global and inclusive technology. Anyone with a mobile phone and an internet connection can store, send, receive and transact value with Bitcoin,” Yim stated.

“To that end, LibertyX is proud to offer 20,000 cash-accepting retail locations and 5,000 debit-accepting ATMs across its network. No matter your payment preference, you can conveniently purchase bitcoin from a trusted local store,” he explained. 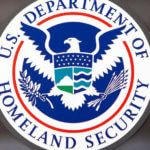 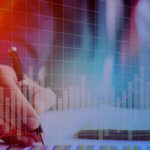