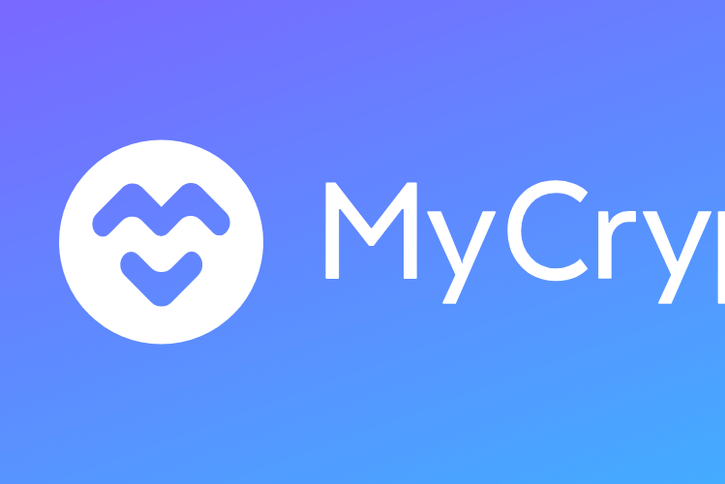 MyCrypto Acquires Ambo for the Next Wave of New Crypto Users

An open-source blockchain interface that is aiming to simplify the process of storing, sending, and receiving crypto assets, has today announced its acquisition of Ambo, a company that is creating wallets for the easy investment of cryptocurrencies.

The move is hoped to boost the development of a suite of cross-platform mobile tools for mainstream digital asset investors.

According to 2018 data from the Cambridge Centre for Alternative Finance, the number of crypto users rose from 85 million in 2017 to 139 million in 2018. This despite a drop in market prices during 2018’s bear market.

In order to maximise on this, MyCrypto is reportedly going to expand into mobile with the aid of Ambo. It’s hoped that by doing so it can tap into a growing base of young users who are looking to break into the crypto world, many of which may come from non-technical backgrounds.

Speaking of the Ambo platform, Jai Bhavnani, founder and CEO, said: “One of the biggest lessons we learned from the 2017 bull-run and subsequent crash was just how under-utilised tokens are. We want to give people an easy way to actually use and gain value from the amazing tokens and protocols being developed beyond simple speculation.”

With its international website launching in November 2018, Ambo is aiming to make “web2 accessible” by creating the “easiest to use wallet.” It also works with protocols such as 0x and Augur. According to an announcement, Ambo’s mission is to create products for the next generation of finance by bridging the gap between cryptocurrencies and new users.

It is because of this that MyCrypto believe it will deliver the gateway to potential future users.

Speaking of Ambo’s platform, Taylor Monahan, CEO of MyCrypto, said: “Seeing how Jai and the entire Ambo team have prioritised serving the new young audience has been amazing. Their user research and experience has been different than ours as they target inexperienced and mainstream investors from the start.”

“A lot of what they have done just made sense and made me wonder why we hadn’t thought of that,” she added. “The team, their vision, and their products were instantly attractive for those reasons.”

Having served advanced and new users entering the crypto space, MyCrypto will continue to provide these services. However, with the acquisition of Ambo it signals a shift taking place within the market that shows how companies are shifting gears in order to accommodate new users with the use of education.

Bhavnani continued by saying: “We’re excited to work with such an amazing team and look forward to helping make MyCrypto the flagship desktop wallet.”

According to Ambo’s roadmap, it is aiming to launch its iOS wallet in March 2019, followed by its web wallet in June, and its Android wallet in November. 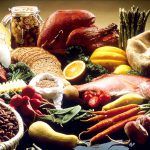 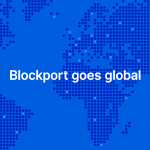