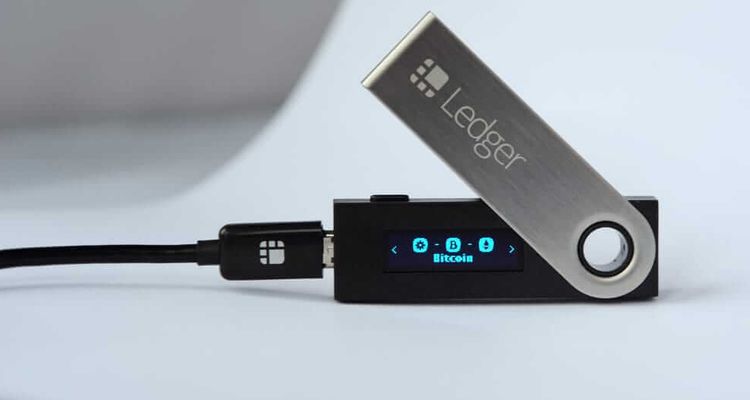 The new feature, Coin Control, is designed to help prevent dusting attacks. Dusting attack refers to the illegal activity where an individual sends small amounts of Bitcoin to a wallet to break the user’s privacy for advanced attacks.

According to the announcement, the feature will give users the option to change transaction settings for more privacy or optimal fee usage. The wallet maker explained that Coin Control makes use of the ability to manage hierarchical deterministic wallets or multiple different Bitcoin addresses.

Users will have the option to choose the addresses they want to use for transfers. Previously the default First-in, First-out approach of automatically using the oldest address was used.

This new method is crucial as it’ll prevent any external parties tracking the transactions through dust- tiny amounts of BTC that are typically worth less than the transaction fees. The dust can be used to track a bitcoin holder since these tiny unspent transaction outputs (UTXOs) can build up. The most recent significant dusting attack happened to Litecoin users in August last year.

Ledger now gives users the option not to use this tiny UTXOs through the Coin Control feature. The company added, “As such, they cannot track any movements. In short: it can be a game-changer when it comes to your privacy.”

The new version 2.11.1 of Ledger Live, launched on September 15, comes with the Coin Control feature and a few other upgrades.

Some of the other features that will be present on the software upgrade include an optimization of the network fee structure to save money. This will be achieved by allowing users to select UTXOs that have a higher value, consequently reducing the transaction’s byte size.

Users that prefer to keep payments separated will also love the upgrade as it features the ability to designate specific addresses for certain transfers. 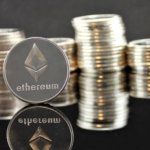 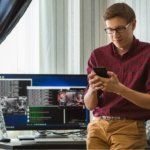