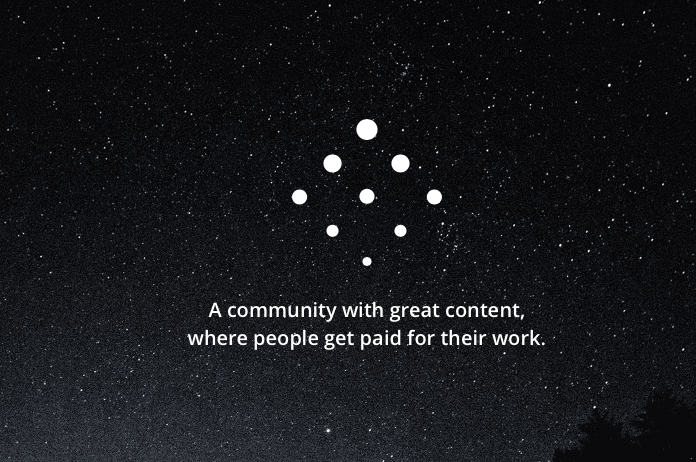 Bitcoin proponents have been talking about using the blockchain to decentralize everything from social media to the entire Internet for a few years now, and one of the projects that is attempting to take some action in this area is Datt. Datt is the brainchild of former Reddit Cryptocurrency Engineer Ryan X. Charles, who originally thought he was going to be able to work on decentralizing the social media platform during his time at the company.

Charles was able to generate a lot of hype around the concept of a decentralized, Bitcoin-powered alternative to Reddit in a Medium post and our interview from earlier this year, and he has been working on a working implementation of this idea over the past few months. In a recent presentation at a SF Bitcoin Meetup, Charles noted that an early, prototype version of the app should be available in November, while a public release may happen as early as March.

The Current Status of Datt

Before getting into possible release dates for Datt during his talk, Ryan X. Charles provided the audience with an update on the current status of the project. Charles did not have a working prototype to share with the audience, but he let it be known that the app is “75 percent finished.” He also added:

“There is an actual app with an interface and stuff, so you can create a new identity but it’s too unworking to demo.”

As of now, Charles is taking care of the majority of the development work for Datt (as both a company and an open-source project). Anyone wanting to assist with the development process can visit the Datt GitHub page.

When it comes to an actual release date for Datt, it seems that there could be a usable application available for download sooner than most expected. Charles noted that an early version of the software will be available in November:

“The goal is in November we’ll launch an invite-only prototype, of course open source — you can download it and run it. But I’ll specifically email some people and try to get feedback at that point once it’s actually usable enough that people can understand how it really works.”

This early prototype of Datt will give everyone interested in the project an opportunity to play around with a few ideas and try to figure out the direction the platform should take. What Datt will eventually become is still an open-ended question, and it’s possible that it will look quite different from Reddit when a release becomes available to the general public.

Although Charles did not directly discuss a timeframe for a full public release, one of his slides did mention March as a “realistic goal for a ‘public launch.’” Although all aspects of Datt will need to be refined before the eventual launch of the app, there does seem to be an active community of interested parties who want to see this idea come to fruition as quickly as possible. Charles also mentioned March 14 as a possible launch date for Datt in a recent blog post.

Datt is a unique project in that it’s unclear how the end goal of financially incentivized social media will be achieved. Perhaps the application will never become a widely-used application for sharing content, but there’s also a chance something like Datt could eventually become a powerful publishing tool for directly connecting content creators with their audiences. 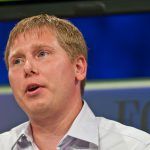 Previous
Barry Silbert’s Digital Currency Group is Building the Largest Investment Portfolio in Bitcoin
Next
I Sold Bitcoin To A Machine In a Gas Station, Here is How It Went 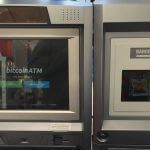