The 2nd Global Graphene Blockchain Developer Conference was successfully held on July 7th, 2019 at Shanghai Kempinski Hotel and dived into the future of blockchain innovation. The conference uncovered the latest breakthroughs in graphene blockchain technology—such as cross-chain, blockchain interoperability and trusted computing—and gave developers and technology enthusiasts a platform to connect directly with the graphene community.

Meanwhile, Ryan R. Fox showed the data of BitShares’ funding. He noted that at the current valuation of $0.06 USD, “the BitShares DAC enjoys over $52M in reserves, able to be distributed to advancing the platform”. Anyone may use the voting proposals to secure funding if approved. In 2018, over $40,000 USD of funding was paid out to white hat hackers to update and apply patches to the software, making it more secure. In 2019, the BitShares Core Team is focusing mainly on protocol development and system enhancements. In the future, the BitShares Core Team will work on the exploration and development of a mobile app, hardware wallets, interoperability, Hashed Timelock Contracts (HTLC), payment channels, Interledger Protocol (ILP), P2P Lending and a novel asset handling framework called “tanks and taps.” 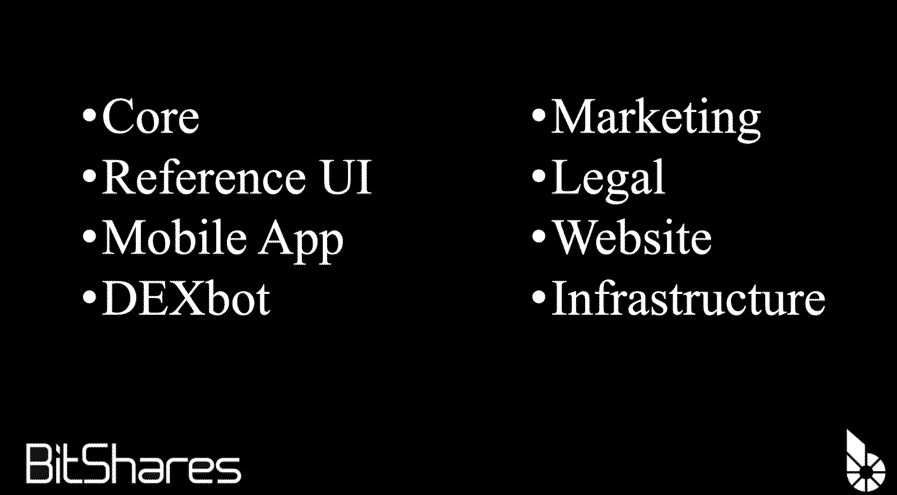 In addition to the introduction of the team’s progress and project development, Fox also expressed his vision for establishing and strengthening collaboration with the BitShares Blockchain Foundation (BBF). “With the support of the BBF, we have a place to custody our tokens…so we can have a secure and accurate disclosure of what our funds are spent on.” Fox stressed the importance of having a foundation like BBF within a decentralized organization. 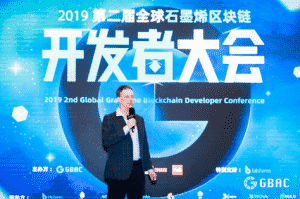 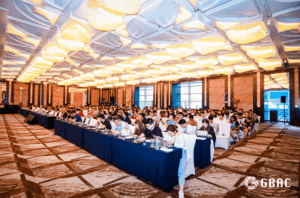 Filled with enthusiasm, Fox stressed that marketing and academic collaboration are significant in the development of blockchain’s future. The promotion of blockchain technology is inseparable from increasing brand awareness and building cooperation in academia. Tong Shen, the Coordinator Assistant of the BitShares Core Team, mentioned that the BitShares Core Team would cooperate with other proposal teams to strengthen communication with communities. This would include the Chinese community especially, and empower BitShares’ blockchain comprehensively. 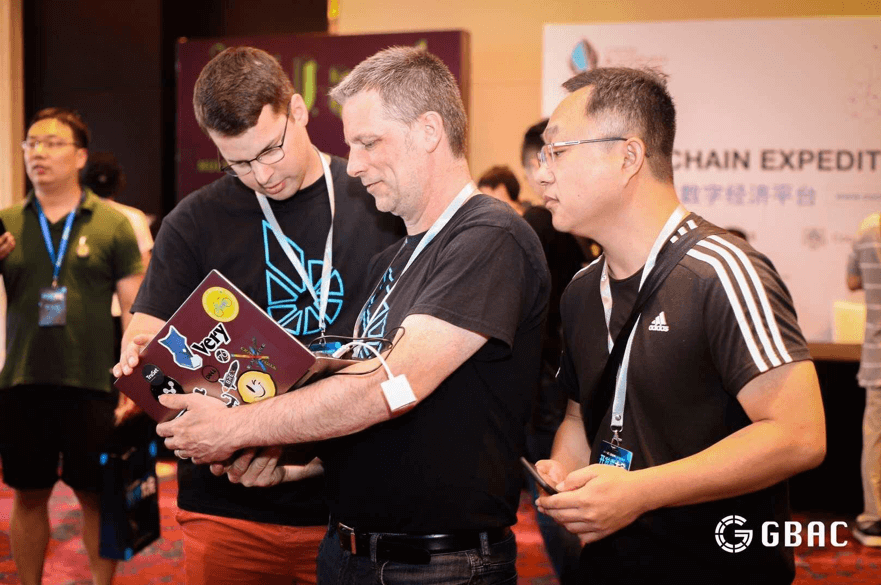 Throughout the conference, the BitShares Core Team connected with other proposal teams and exchanged ideas with these innovative thought leaders. Annemieke Dirkes, legal representative of the BitShares blockchain, introduced the BitShares Blockchain Foundation during her speech. In addition, Jademont, ​committee member of BitShares and co-founder of Waterdrip Capital, led a panel discussion with Fabian Schuh, committee member of BitShares and CTO of Blockchain Projects BV. The topic of the panel discussion was the global ecology of the graphene blockchain. All conference attendees expressed great enthusiasm for empowering the BitShares ecosystem, including increasing BitShares’ market value and therefore make BitShares the top-rated project in the blockchain industry.

Graphene blockchain is known as the best blockchain developer framework. Other projects based on this framework, besides BitShares, include Steem, EOS, GXChain, YOYOW, Bottos, SEER, μNEST, Finchain, NULS, OracleChain and everiToken, among many others. etc. Thanks to host GBAC and co-host Bitwires, the 2nd Global Graphene Blockchain Developer Conference of 2019 was a great success and instilled a sense of positive optimism and energy for furthering the graphene blockchain future.