BRAVO the Phoenix-based traditional payments application has announced a public Token Sale to raise funds, for global expansion, while integrating cryptocurrency payments and blockchain technology in order to reduce transaction costs and latency on the platform.rn

The BRAVO app already supports tens of thousands of users in the United States who make instant, secure and anonymous payments digitally using fiat currencies. The company is now looking to enter the cryptocurrency market, with a real use-case, to exhibit the incredible potential that blockchain offers to customers and the entire payment sector.

“User experience is a major barrier to adoption of cryptocurrency along with real-world applications that people can actually use. This is where the BRAVO comes in, the app makes it really easy for anyone to pay or get paid using fiat, and will soon support cryptocurrency,” explains the CEO, Maria Luna.

BRAVO was created by TechCrunch Alumni, Dr. Hector Rodriguez and Maria Luna, who came up with the idea when they encountered a challenge that many of us have.

“We were hiking in Southern Utah and had no cash to tip our hiking guide. We realized many people frequently have this issue, especially because less and less people carry cash these days. The challenge was to create an anonymous payment platform to pay for a service (or goods) without sharing your personal information”, said Dr. Rodriguez, the COO of BRAVO. 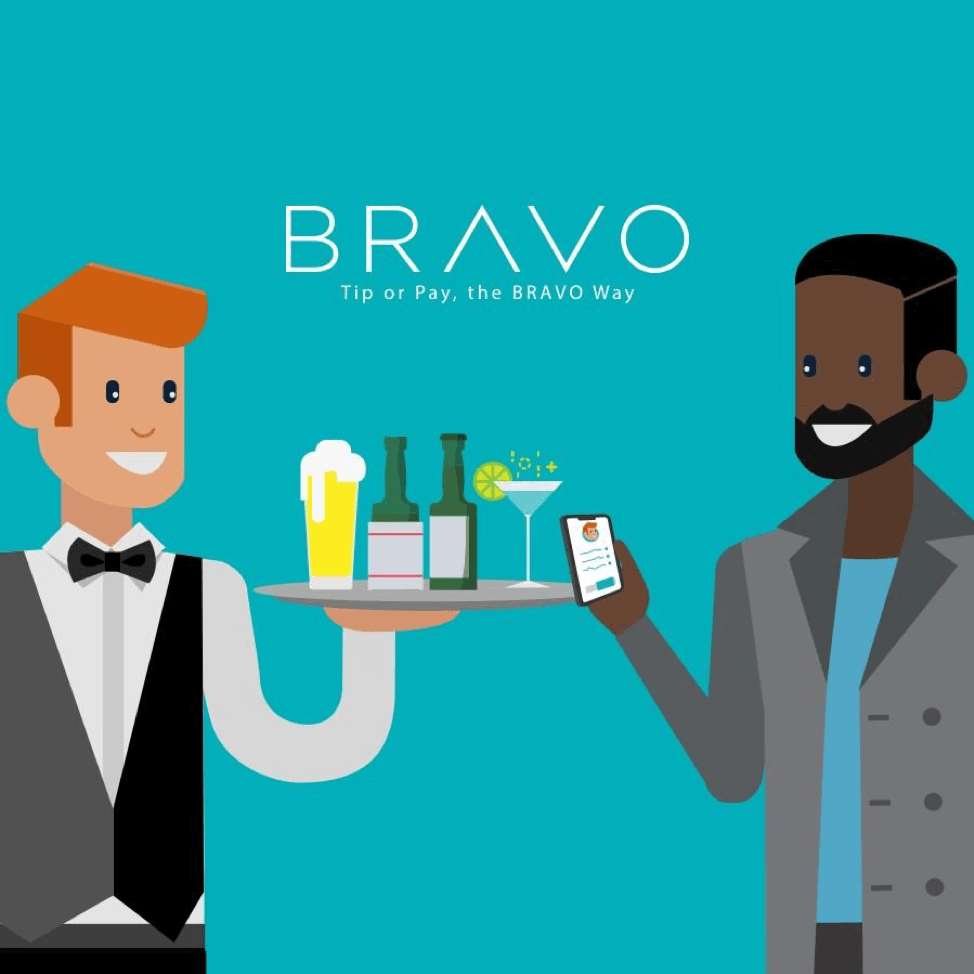 The couple has a strong track record of launching successful startups. Luna has an MBA from the University of Texas while Dr. Rodriguez has a background in gastroenterology (the branch of medicine focused on the digestive system), research and technology. Together, they have launched a number of businesses in technology and the medical field, with BRAVO being their first successful venture into the fintech market — with the determination to catapult that success years ahead using Blockchain.

Very few companies are able to draw this kind of investment in Shark Tank. But BRAVO managed to raise $150,000 from Mark Cuban, owner of the NBA’s Dallas Mavericks, and Lori Greiner, known as the queen of QVC, for 10 percent equity in the company.

BRAVO has also secured Monte Pittman, the American musician and long-time guitarist for Madonna, as its head influencer.

The solution to the problem

While most payments today are done digitally, there are still a few instances where cash is king. Like when you want to tip your waiter, valet, barista or even your favorite band. Many shop vendors, especially in developing countries, also only accept cash. While cryptocurrency at this stage remains inaccessible to most service professionals and micro-merchants.

Taking these kinds of small cash transactions and making them compatible with cryptocurrency is the challenge that BRAVO aims to solve with its iOS and Android applications for simple, proximity-based payments where users don’t have to exchange any personal information.

BRAVO will be one of the first mobile apps to allow artists, waiters, micro-merchants and other service professionals to accept cryptocurrency payments for everyday transactions.

When a user launches the BRAVO app it utilizes the smartphone’s GPS to find other BRAVO users nearby. Then you simply tap on who you want to pay and select the amount. You can also add a rating and send a message to the person or business you tipped.

Going forward the BRAVO app will allow individuals and micro-merchants to pay and get paid using both fiat and cryptocurrency. While moving BRAVO’s back-end onto the blockchain will allow for even faster transactions, lower fees, and complete anonymity.

BRAVO’s blockchain engineers have been working on the platform since the beginning of 2017 and plan to launch their global app in Q1 2019.

Competing with the big dogs

BRAVO competes directly, on a global scale, with well-established payment solution applications, but the difference is that BRAVO does not give away the private information of the user.

There is no other mobile payment solution that provides the ability to pay with crypto in an instant, secure and anonymous way. BRAVO replaces the complexity of crypto payments with simplicity for easy to do day to day transactions.

BRAVO’s direct competitors have not released any plans of integrating cryptocurrency in its application as of yet, which would give BRAVO access to this fast-growing, multi-billion dollar market as well as millions of people worldwide who don’t have bank accounts. 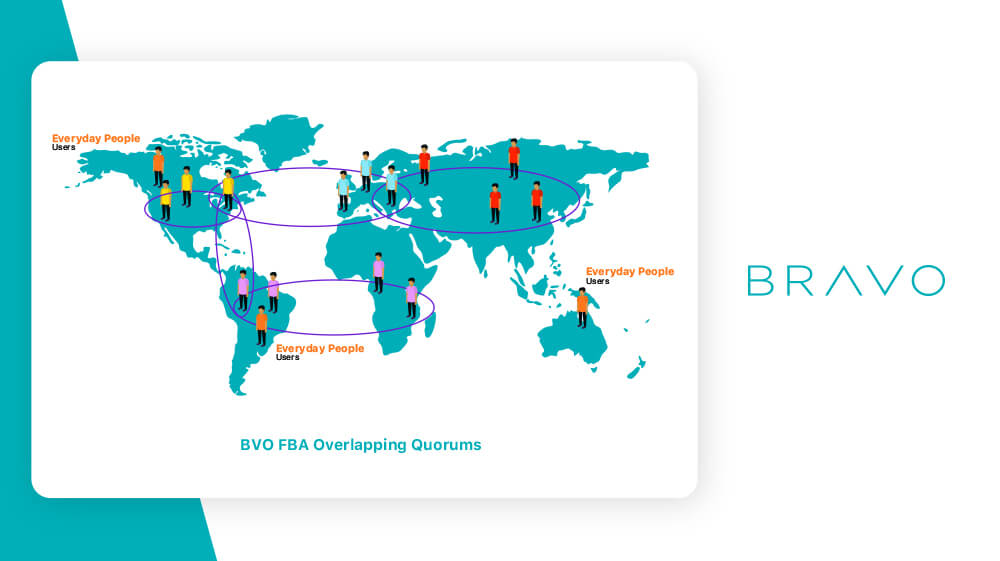 How do I get BRAVO tokens (BVO)?

BVO will be available in U.S. after the ICO. The ICO launch dates are still to be announced, but you can join the official whitelist here and be the first to know. The ICO will be open to Non-U.S. persons only and other restrictions apply (for details, visit bvo.trybravo.com).

Where to Buy Cryptocurrency - Where do I Start, What Exchange Do I Use?