Home › Latest News › Worldcore: How will the cryptocurrency world map change in 5 years?

Every person who’s seen how various tokens start off and soar in the cryptocurrency market would like to know what will happen to it in several years. Will the amazing take-off of ICO projects continue, will the capitalization of cryptocurrencies keep growing at the same rate, will it replace at least some of the settlements that are currently being conducted in fiat? Or will it all turn out to be a market bubble, with 99.9% of the ICOs going bankrupt and the support of burnt-out ecosystems limited to a few mining enthusiasts? Worldcore analysts explain what countries will be at the cutting edge of the cryptocurrency market.

The future significantly depends on the international community’s support for blockchain industry as a whole, the use of new technologies in improving the quality of life and the governments’ attitude to the competition between blockchain products and traditional financial services and instruments.

The analysts at Worldcore, an integrator on the European cryptofinancing service market  that is establishing its own trading platform, have shared their vision of the map of the most influential countries in the cryptocurrency sphere today and in a mid-term perspective of 3-5 years.

“If we were to evaluate the current state of the cryptocurrency market and the companies launching an ICO, including our company with its WRC token,” says CEO of Worldcore Alexey Nasonov, “There is a sufficient amount of information from international financial agencies with the statistics on the number of initial public offerings launched and the capital they raised, for instance, from TokenData and icobench.com» 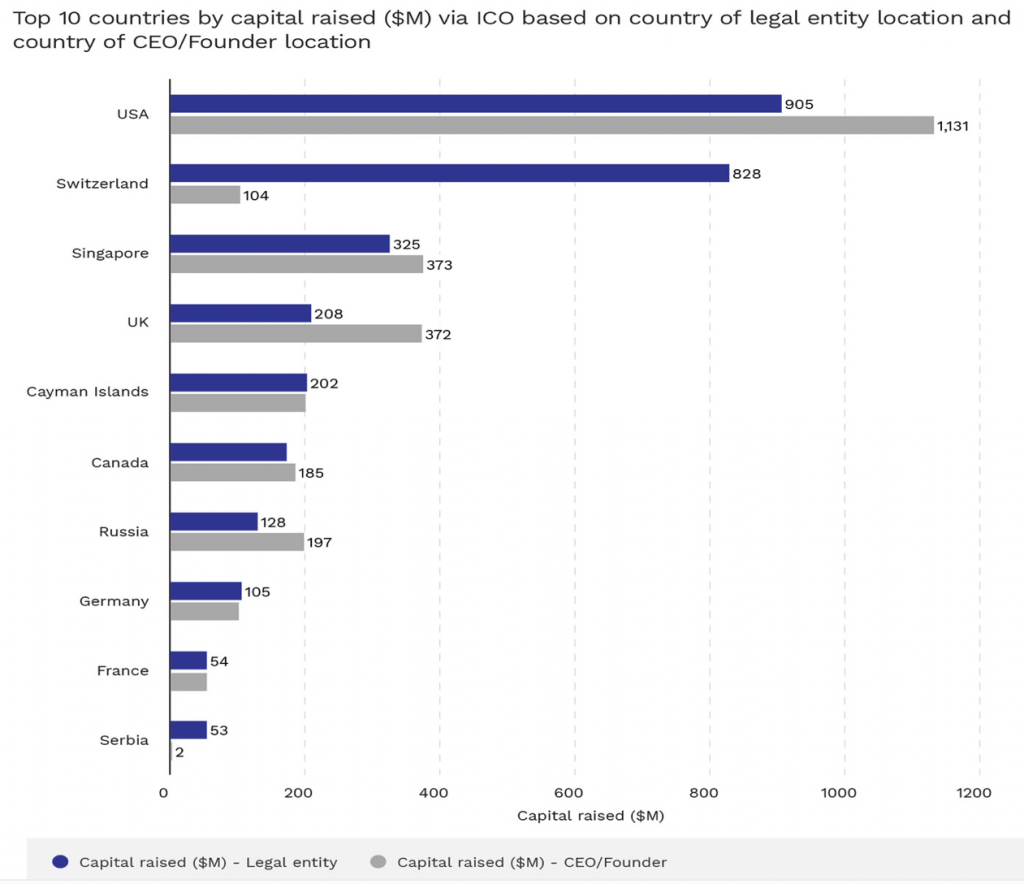 It is apparent that the leaders in the sphere of traditional finance remain the leaders in the blockchain industry. Russia and Serbia defy this logic, but Serbia has a rather strong blockchain community, while Russia took advantage of the absence of regulations in the ICO and cryptocurrency spheres before 2018, as well as the presence of relatively strong software developer teams.”

Judging from the general ideology of the IT technology market development, the rate at which the cryptocurrency market is developing and global financial market regulations, we can anticipate the nearest general tendencies in the blockchain industry that will occur in the years to come. For the next 2-3 years we’ll be observing a clear division between those countries that will establish blockchain ecosystems (countries with a maximally liberal cryptocurrency and ICO-related legislation), countries where they’ll be used (countries with the largest financial markets) and other countries that will allow their citizens to use a specific segment of blockchain products under the supervision of market regulators. 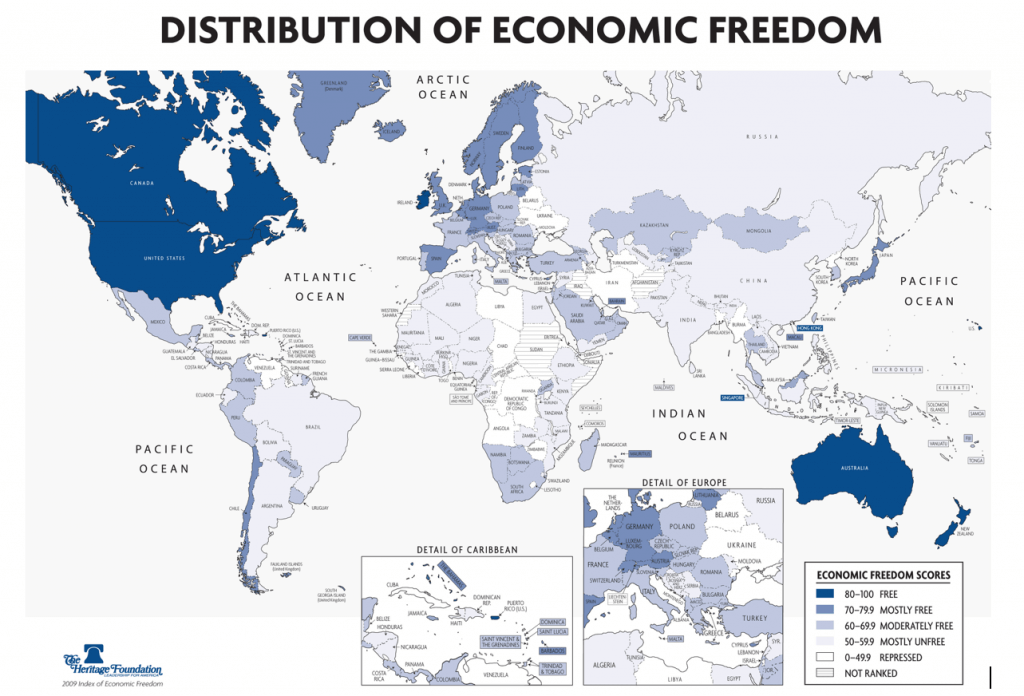 Countries with authoritative governments (i.e. Belarus and Venezuela) are apparent exceptions to the rule, with population’s access to new, modern financial assets in a certain way helping to stabilize the deteriorating political regime.

“In the perspective under consideration, the advantage associated with the development and implementation of new products will belong to the countries with liberal legislation,” Worldcore CEO is convinced. According to him, in a few years countries with simplified cryptocurrency tax regulations will be among incontestable leaders in the ICO sphere. It is already apparent that Belarus, with its tax break for crypto projects up to 2023, will become a leader among the CIS countries. Switzerland, which has reset its tax rate for ICOs to zero until 2023 as well, will remain a leader in the EU. However, small European countries, such as Malta, Gibraltar, Lichtenstein, Monaco and the Baltic states may very well start snapping at the heels of the maitres of European finance. We’re not predicting any cardinal changes in the structure of major players. China will not loosen its regulations until a national cryptocurrency market operator is established. Japan will remain one of the few countries that accept cryptocurrency as a full-fledged means of payment. South Korea will struggle with its own civic society for control over the cryptocurrency sphere.

In a mid-term 5-year perspective, blockchain strongholds will be established in the international cryptocurrency industry (merging user countries and blockchain product manufacturer countries, where the added value generated by blockchain ecosystems will be accumulated). “Dozens of blockchain types will emerge, with thousands of products on them for each of the international economy segments — from financial to agricultural. Tax legislation for the cryptocurrency sphere will fall into place and become comparable with the taxation of revenue from financial activities. Countries with the largest financial market volumes will become the leaders in implementing new technologies,” sums up Alexey Nasonov from Worldcore.