A new concept of earn-to-play is starting to take off in the gaming industry thanks to developments made by blockchain gaming platform Yumerium. Subdream Labs, the developing company behind the project, saw an opportunity to improve upon previous pay-to-play and free-to-play business models and create a gaming platform that relies on built-in incentives. Third-party developers are now catching on, starting with leading virtual reality game studio Virtual World Arcade.

Simply put, Yumerium is a gaming platform that allows players to earn YUM tokens when they play, review, or share games. Whereas in pay-to-play gaming players buy access to the game, and in free-to-play games players pay for advancement, Yumerium’s innovative earn-to-play model allows players to participate in a decentralized economy that is native to the platform’s ecosystem.

Yumerium players earn YUM tokens through an ongoing blockchain mining process that is triggered by time spent playing. These tokens can later be used with any game on the platform to purchase in-game money, items, perks, or extra functionalities that developers wish to offer.

Other rewarded contributions come from nurturing Yumerium’s the gaming community. Users can receive YUM tokens from their own shares and reviews of games developed on the platform, driving attention to newly published games in an organic way.

This interesting dynamic has caught the attention of developers who are choosing to publish third-party games on Yumerium, fleeing the centralized model of traditional gaming platforms. The incentives are proving to be appealing enough for gamers and innovative game studios alike.

One such developer is the California-based virtual reality powerhouse Virtual World Arcade. Two of the company’s games are set to be added on the blockchain gaming platform.

Crystal Reign: A virtual reality tower defense game where players battle armies of woodland creatures and stop them from destroying their base.

CYCOM Cybernet Combat:  A virtual reality multiplayer shooting game where players use a deck of power up cards to help them fight other players and AI bots. 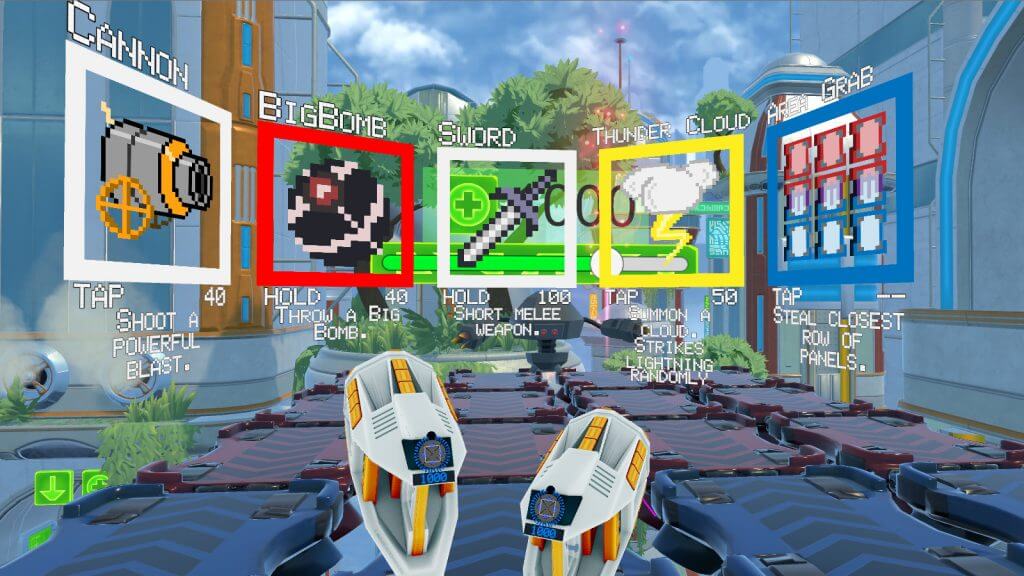 Virtual World Arcade recognizes the potential for growth in Yumerium’s earn-to-play business model. Founder and CEO Jikhan Jung of Yumerium and Subdream Studios was recently invited to speak at the third-party’s own VR Arcade Conference in Mountain View to detail how blockchain technology can improve virtual reality games and arcades.

The addition of third-party games comes as an important step down Yumerium’s roadmap. Besides the two new additions, the platform is set to include Subdream’s previous virtual reality titles Dream Pets VR, Kingdom Watcher, Mega Overload, and Hell Dimension VR. More so, Yumerium’s household release CryptoMine will be its first fully integrated game, due Q4 2018.

Yumerium is part of Subdream Labs and backed by Subdream Studios, a virtual reality game developer. The latter are also involved with Exa Labs, a populated cryptocurrency trading service, and VR Plus, a virtual reality arcade with more than 29 locations in South Korea. Firms such as Cognitive Investment, HTC, Macro, DeNA, Bridge Link Capital, and Genesia Ventures are all investors in Yumerium.