Home › Latest News › 2019 Egretia Global DApp Contest Draws to a Close: Why Blockchain Games Will Rise in the 2020s?

After three months of competition, the 2019 Egretia Global DApp Contest finally came to a conclusion. The contest enlightened hundreds of developers and builders to pursue the future of gaming. The 2019 Egretia Global DApp Contest (https://www.egretiana.org/) initiated by ENAC (Egretia North America Community), which was one of the biggest global blockchain contests honored to be supported by Egretia.

Since its initial launch on Oct 1st 2019, the contest attracted over 300 developers, and teams signed up for the event with over 50 entries submitted. The contest not only attracted blockchain developers, but also drew the attention of traditional developers with limited background in DApp development. The contest gathered developers around the world to accomplish the mission of bridging the gap between the traditional gaming market and the blockchain game.

In order to build offline communication with the participants and developers, ENAC brought the series event to Boston, New York, San Francisco, and Los Angles, hosting the local developer gathering and forums, attracted thousands of developers, investors, gamers and industry experts to join.

With such a competitive submission pool, three teams are part of the 11 finalists competing won the final prize:

Block Pirate is the first DApp game combining tower defense and TCG in the world. It was developed by the Block Kingdom, a blockchain game development team in North America. In Block Pirate, each player is the lord of an island in Archipelago. Players fight for Block Crystal with their troop cards and tower defense strategy in the PvP battle. 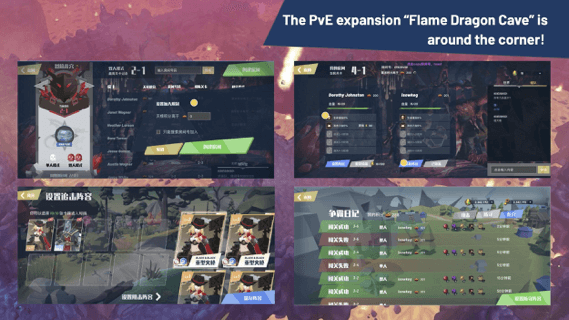 Developed by the winning team of the NEO Game Development Competition, DemonTap is a clicker crypto game with blockchain features such as a cool experience, a deep development system, a trading market, and asset confirmation. 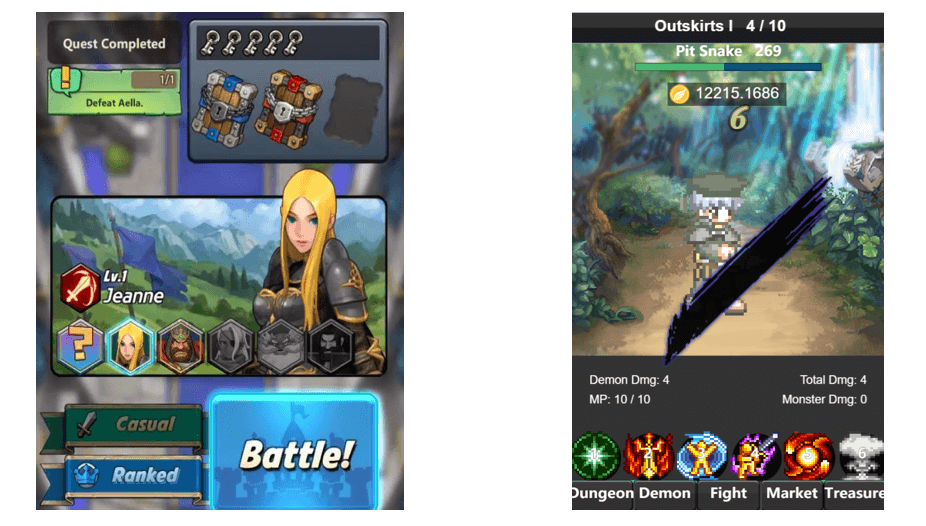 Design by the students from Northeastern University, BarryMax brings the Magic world into the blockchain world. With its original design and gameplay, it brings the players into the world of the Barry. Barry was born from nothingness, he is weak and helpless, the law of the jungle in the monster’s world made him eager to get stronger since he has a unique ability that his body changes by the object he absorbs. Players collect nature elements for Barry to learn from famous monsters how to be stronger, then make Barry evolve by receiving the key item. 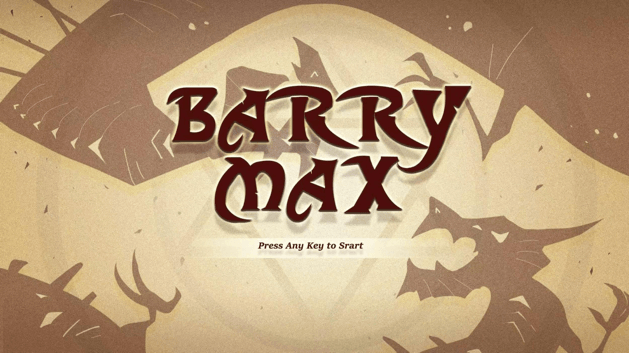 In addition, there are also various mind-blowing entries, such as Win7.io, which will continuously help the Egretia community to become a better community.

“The key secret to living your life is to understand what is a game and what is not a game,” said General Partner of Gumi Cryptos Miko Matsumura. “We are standing at the beginning of the blockchain game industry.”

After three months of efforts, Egretia’s global DApp competition does not only bring Egretia to a broader stage, but it also brings blockchain gaming to a grander market, attracting more fresh blood into the Egretia global gaming ecosystem. With more talents attracted by this contest, the future of the Egretia will enlighten the entire blockchain gaming industry.

As the contest draws to a  close, we should continue to think about what milestones we have the potential to reach in the future— ultimately, the future expansion of Egretia.