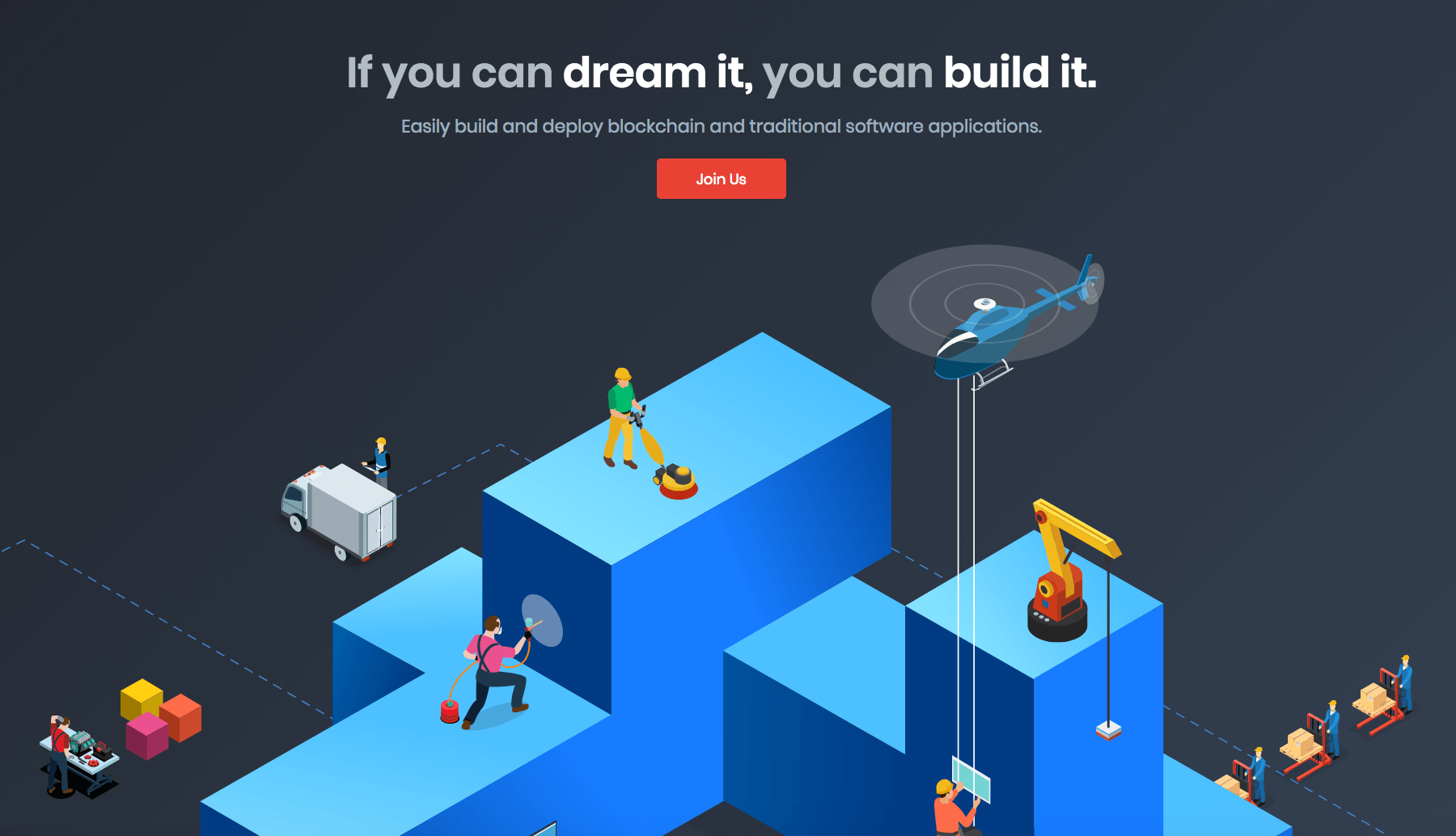 Miami-based startup 8base has launched an application development platform that’s using technologies such as blockchain and artificial intelligence (AI) to allow developers and businesses to easily and rapidly build and deploy software applications without the need to write any code.

The company said the newly launched platform “significantly reduces the amount of effort and technical competency required to build and host applications” and provides a set of powerful tools that can automate a number of tasks.

8base allows for both traditional and blockchain software development, and developers to choose to deploy their application on 8base’s serverless environment or persist it as a Smart Contract in supported blockchains.

Commenting on the launch, Andrei Anisimov, 8base’s vice president of technology, said existing low-code development platforms are not built to support cutting-edge technologies such as blockchain or AI. The 8base platform aims to fill this void.

“The large majority of our competitors in no-code and low-code development built their products 15 years ago, in a world without the iPhone or Android, Amazon Web Services, and certainly not blockchain or AI,” said Anisimov.

“By contrast, 8base was created in and for the era of blockchain, AI, sensors, and other technological advancements that are crucial to the future of businesses — while understanding and leveraging the power of the developer ecosystem at every step of the way.”

In addition to the no-code tech platform and toolset, the company is building the 8base Blockchain, which will create a decentralized network powered by a global community of developers.

This collaborative ecosystem will include a reputation management system that would reward participants for their contributions. A “reputation score” will be assigned to each developer in the ecosystem and will function as a social trust mechanism. A system of 8base tokens — known as “pieces of eight” — will also act as a compensatory layer to reward the community’s members and incentivize the creation of value for peers.

8base founder Albert Santalo said in a statement:

“We recognize that neither 8base by itself, nor any other software company that follows the ‘walled garden’ approach, can drive this transformation alone. Instead, 8base delivers an open platform that harnesses the power of software authors, contributors, and users into a unified, curated effort. By creating a network effect, software is propelled forward in an unprecedented manner.”