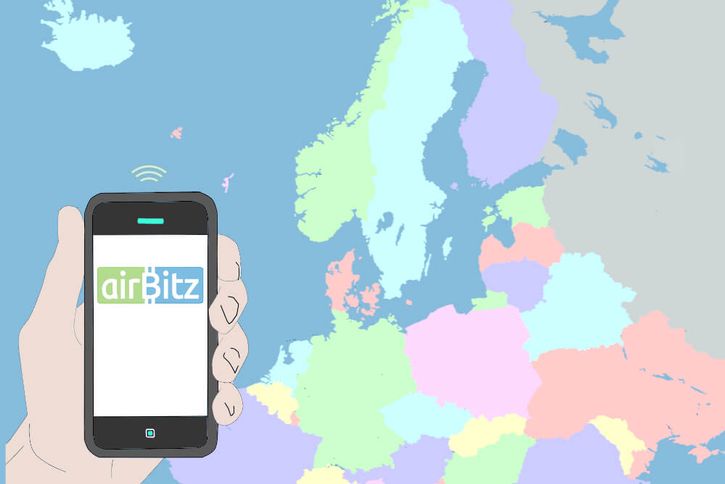 2015 was a successful year for Airbitz with the wallet provider raising $450,000 from blockchain venture firm, Block26 and partnering with companies to add new functionality including buy/sell within the USA and Canada and Fold integration, allowing users to easily buy discounted gift cards from within their wallet.

This week, they’ve announced plans to increase their market share in Europe by securing a presence in Zug, Switzerland, which is known by some as “The Silicon Valley of Finance in Europe” and home to other cryptocurrency companies including Xapo, Shapeshift.io & Monetas. MK Lords explained the company’s goals and how they will benefit from a European location

“Our goal has always been to have a global presence and this is the start of our foray into assisting more people with features that serve them best depending on location.”

As part of their expansion, Airbitz also announced the appointment of Lucas Betschart, a key figure in Switzerland’s Bitcoin community, having organised events and been previously employed by Crypto AG and Monetas. Speaking of the new hiring, community M.K Lords commented on how Betschart’s wealth of experience will benefit the company

“Lucas is an excellent addition to the airbitz family and has already been instrumental in suggesting improvements to our app that enhance user experience and privacy. I have no doubt with his assistance we can take airbitz to the next level.”

Airbitz concluded their press release hinting that this announcement was one of many the company will be making this year, suggesting that 2016 promises to be an even more exciting year for the company. 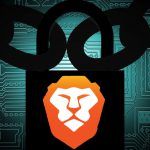 Previous
Browser Brave Protects Your Privacy and Pays You In Bitcoin
Next
Bitcoin Core’s Jonas Schnelli: Core Would Need to Increase Block Size If Classic Succeeds 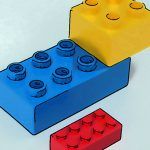