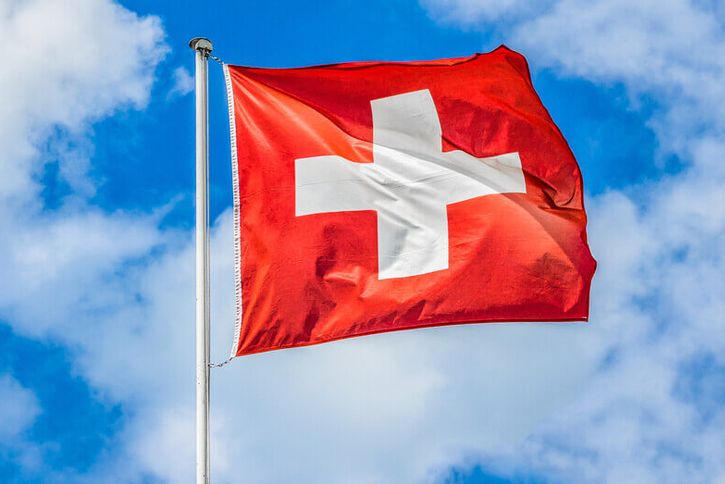 Switzerland’s National Council unanimously passed a legislative package to change roughly 12 financial laws in the country to ease regulations for the blockchain industry, while still enabling a favourable tax environment. Proposed by the Swiss Federal Council last month, the amendments are anticipated to encourage more blockchain and distributed ledger technology businesses into the country.

As the country’s new laws are one step away from implementation, the change has been met with considerable enthusiasm from experts in the blockchain industry.

The changes, approved by the governmental body, were based on last year’s proposal by the Federal Council. The proposal was backed by the Federal Department of Finance, which stated that the amendments were aimed at “increasing legal certainty, removing barriers for applications based on distributed ledger technology (DLT) and reducing the risk of abuse.” The amendment must now be approved by the upper chamber, the Council of States, for a final vote this fall.

Professor Rolf H. Weber of financial market law and Chair of the working group for regulatory issues at the Swiss Blockchain Federation explained that the present state of Switzerland’s laws for blockchain was cumbersome at best — especially when an enterprise is dealing with security tokens. The law currently states that all transfers between entities must be done in writing, similar to the traditional exchange of bonds.

The new regulation addresses these peculiarities and makes the transfer of security tokens easier, Weber argued.

“In my opinion, the most important changes are in company and securities law,” Weber said. The law, once implemented will enable owners to register and transfer security tokens within DEL without legal ramifications, he explained.

Weber further elaborated on the benefit of the new bankruptcy laws and how it will enable owners to reclaim their assets. “This is not possible today with digital tokens because with tokens you don’t have proof of ownership. It’s similar to cash. You can never extract or withdraw cash from a bankrupt estate,” Weber said.

Switzerland has since long been a magnet for blockchain-based companies. The city of Zug was nicknamed Crypto Valley; as it was a popular location for token-funded projects during the ICO boom of 2017. Weber believes that Switzerland’s love for crypto is not surprising. “It’s known that Switzerland is very much trying to encourage blockchain business. It’s a political objective,” he explained. 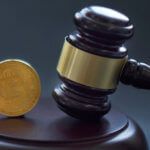 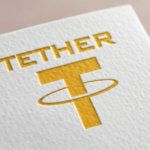