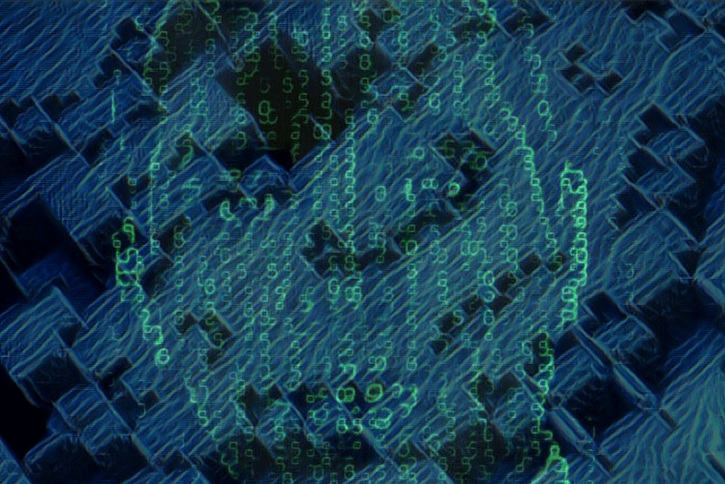 In a highly political talk at a Coinscrum event , Mastering Bitcoin author Andreas Antonopoulos discussed the growing disgust with financial freedom displayed by various government leaders around the world. Antonopoulos outlined the reasons some governments are inflating their currencies and confiscating money from their citizens. “The people in these countries are hostages in these currency wars,” he noted.

In Antonopoulos’s view, these actions taken by specific governments around the world act as incentives for increased Bitcoin adoption and the development of possible solutions to the network’s scalability issues.

The Need for Currency Devaluation and Confiscation

During his talk, Antonopoulos touched on the various reasons governments decide to inflate their currencies, confiscate funds, or restrict certain types of payments.

“If you are a government, and you have debt measured in the billions or trillions of dollars, how do you best pay back that debt?” questioned the Mastering Bitcoin author. “By increasing standards of living and productivity until you can grow yourself out of it or by confiscating the savings of retirees in the middle class, destroying a generation of workers, and having them pay through a shadow tax (inflation)?”

Indeed, Venezuela is currently experiencing hyperinflation due to its inability to control government spending and debt. The South American country has sold large amounts of its gold and foreign currency reserves in order to make debt-related payments.

On the other hand, some governments are also interested in limiting “black money” in an effort to better track illegal financial activity such as money laundering or tax evasion. This was the reasoning behind Indian Prime Minister Narendra Modi’s recent decision to remove the 500 and 1,000 rupee banknotes from circulation.

During his recent presentation, Antonopoulos noted that this sort of experimentation with the removal of certain bank notes could be repeated in other countries if the Indian government sees positive (from their perspective) results from the move.

“These experiments are accelerating,” added Antonopoulos.

Bitcoin May Allow Citizens to Opt-Out

These sorts of situations in India and Venezuela are useful illustrations of bitcoin’s main selling point, which is permissionless, uncensorable digital money. Indeed, some have argued that governments essentially subsidize the bitcoin price by enacting these sorts of financial and monetary policies.

In terms of the removal of physical cash from the world economy, Antonopoulos said: “Cash, being the ultimate, peer-to-peer, transparent, private form of money that allows individuals to transact locally within a community is now being eradicated in favor of digital transactions on platforms that allow for surveillance, control, confiscation, and negative interest rates.”

The obvious difference with bitcoin is that it is also digital. The case has been made that a cashless society would be an opportunity for bitcoin, due to the fact that it provides many of the characteristics of physical cash such as complete ownership over a bearer asset and the potential for increased privacy.

With the creation of Bitcoin, governments do not control economies in some sort of laboratory-esque environment. They now have to deal with the fact that citizens can more easily opt-out of their policies through the use of this new, decentralized financial network.

During the Q&A portion of his talk, Antonopoulos took the point of governments inadvertently subsidizing the bitcoin price further by stating that they also create the possibility for further funding of Bitcoin scalability solutions. “The currency wars are going to fund investments, infrastructure, and improvements in Bitcoin,” he stated.

Antonopoulos then provided a hypothetical example of governments creating the conditions for more funding of Bitcoin scalability projects:

In his final remarks on this topic, Antonopoulos pointed at that the mere act of people exiting their local, fiat-denominated system for bitcoin helps finance new applications and scalability solutions for the peer-to-peer digital cash system.
Antonopoulos concluded, “As people move into the Bitcoin economy, other smart people are going to say, ‘Well, they’re there. They have bitcoin. Let’s give them things to buy. Let’s give them things to invest in. Let’s build them applications that they can use 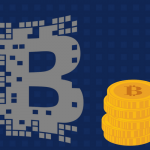 Previous
While Circle Pivots Away from Bitcoin, Blockchain Doubles Down on the Digital Currency
Next
New Report Highlights Significant Increase In Blockchain Activities Outside Of Financial Services 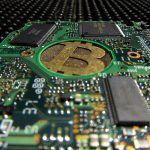