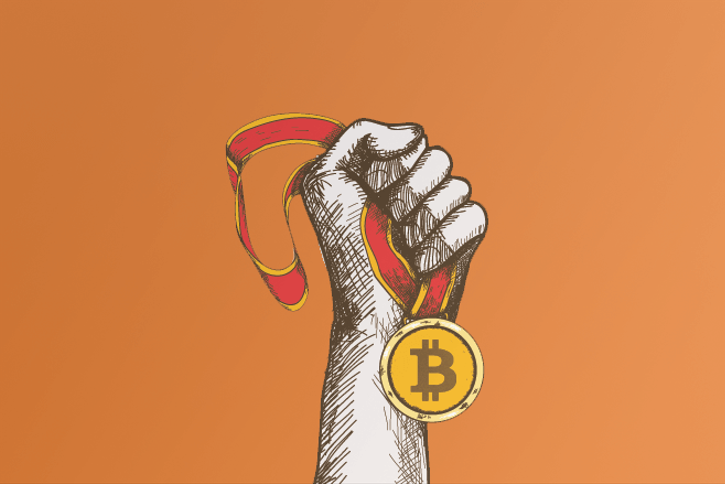 There has been a lot of media hype around Bitcoin over the past few years, but the reality is the true “killer apps” that will bring this digital money to the mainstream are still missing-in-action. Censorship-resistant payments (e.g. Silk Road, Wikileaks) have accounted for the majority of bitcoin’s fundamental value up to this point, but plenty of entrepreneurs in Silicon Valley are searching for new uses for the digital commodity. One such use case has popped up in the form of rewards for user activity, and there are a variety of different businesses currently working in this space.

What are User Rewards and How Do They Work?

User reward programs are a way for developers to reward individuals for using their application. There are a variety of ways this can work, but the basic idea is that users are financially rewarded for simply using the platform or contributing content or data to the application.

The most widely-known form of online user rewards may be the various survey schemes that pay people for sharing their opinion in online polls. Google Opinion Rewards is an example of this sort of rewards program where users are able to share their personal opinions with marketers in exchange for Google Play credit. The type of activity that the user is rewarded for can vary broadly from app to app.

Who is Rewarding Users with Bitcoin Right Now?

Unlike other often-touted bitcoin use cases, rewards programs are an area where the digital money is being used right now. There are already at least five examples of bitcoin being used to reward user activity in various online applications:

Why Bitcoin Makes Sense as the Default User Reward System

Bitcoin has just started to gain traction as a tool for rewarding user activity in 2015, so the long-term viability of this specific application for digital money is still unknown. Having said that, this is one situation where bitcoin’s often-cited issue of price volatility is not much of a problem. Bitcoin may turn out to be a useful alternative to the current options for rewarding users for their activity, which often come with high payout limits and delays.

We’ve also seen hints that bitcoin could be used to reward content creators on a decentralized version of Reddit, so it’s clear that some of the most-innovative ideas in this area may still be in the planning stages. 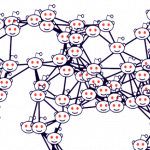 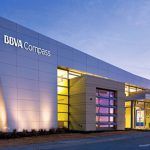