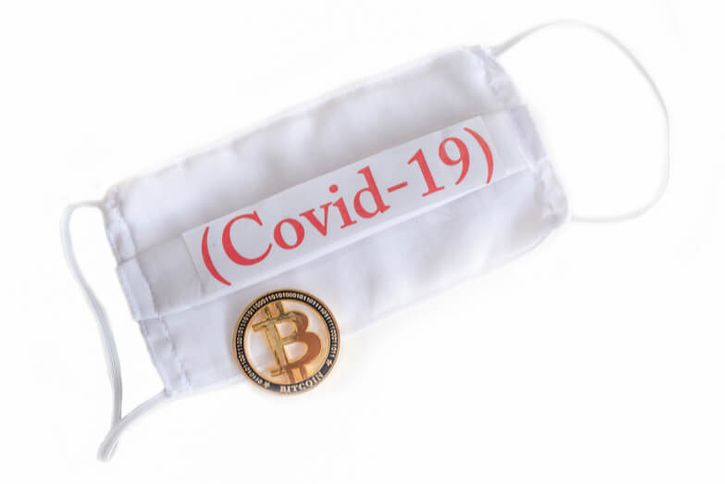 Bitcoin’s match to higher prices has failed to break above key resistance once again as sellers push it below $9,000.

The benchmark crypto is getting off to a lackluster start this week after COVID-19 related news once again negatively impacts global market sentiment. Sunday saw the global market face the possibility of renewed U.S.-China trade tensions. This follows claims by U.S. authorities that Beijing deliberately withheld information from the rest of the world regarding the coronavirus disease.

The latest sell-off sees Bitcoin trade nearly 5 percent off its 24-hour opening. Intraday prices have touched a low of $8,533, albeit the highs have hit $8,957. Bitcoin currently trades around $8,624 on Bitstamp, 4.25 percent lower in the past 24 hours.

The scenario is a signal that traders are struggling to hold prices above critical support of $8,500 as they look to rebound above $9k and provide a floor for a new rally as the halving approaches.

BTC/USD rallied to prices just above $9,200 on May 3, but buyers ran out of steam and prices have dipped to within $8.5k. This pullback points to the fragile hold bulls have had on the market in the face of resilience from sellers. Most sellers are likely to have been drawn to short-term profits.

The broader market, however, remains confident that a rebound to new highs is possible given Bitcoin’s price had rallied over 36 percent in April.

On the downside, declines might be accelerated by the potential for renewed hostilities between the U.S. and China. Unsubstantiated claims that the COVID-19 virus originated in a lab have resurfaced, this time by a high ranking official in the United States.

“We can confirm that the Chinese Communist Party did all that it could to make sure that the world didn’t learn in a timely fashion about what was taking place.”

Mr. Pompeo’s assertions follow President Donald Trump’s recent criticism leveled against Beijing. The U.S president has criticized China for not providing answers as to the origins of the Coronavirus. The threats of new trade frictions between the U.S. and China have already seen the global market temper gains made in April.

Traders wary of a crash in the traditional markets may look to sell their crypto for cash as the dollar makes gains against other top currencies. 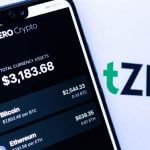 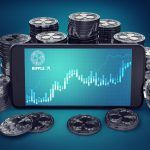