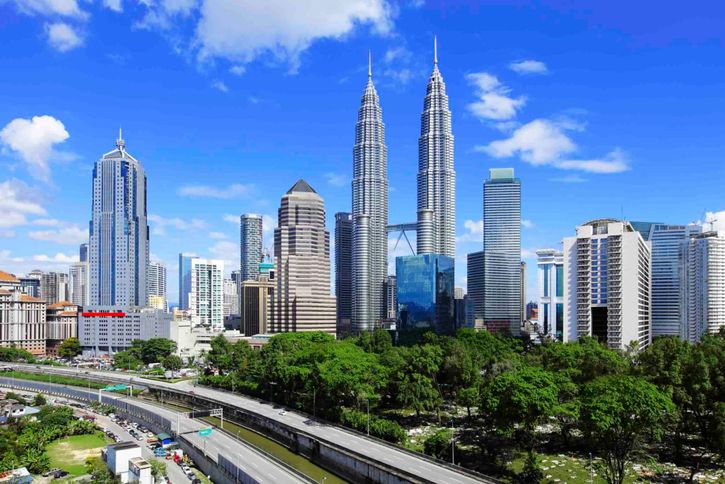 Bitspark, a bitcoin remittance startup headquartered in Hong Kong, has signed a Master Agreement with Vitaxel Group to enter the Malaysian market. The partnership will enable customers in Malaysia to access Bitspark’s full services at local money transfer outlets and provide an option for individuals to utilize mobile payments.

Founded in April 2014, Bitspark specializes in remittances services in the Asia Pacific region and is known for introducing the world’s first brick-and-mortar bitcoin remittance vendor in Hong Kong.

The partnership with Vitaxel will allow the startup to add Malaysia and MYR as a supported country and currency. Bitspark currently allows for remittances to the Philippines, Indonesia and Vietnam and has over 100,000 cash pickup locations.

Vitaxel, a market leader in the MLM and e-commerce space, has over 5,000 distributors in 16 countries in Asia. The firm is primarily engaged in the direct selling industry with an emphasis on travel, entertainment and lifestyle products and services.

Commenting on the new partnership, Ryan Leong, CEO of Vitaxel, said his company is “committed to provide the most effective technology to deliver the best value to our current and future customers.”

“We believe that our collaboration with Bitspark, a ‘game-changer’ innovative fintech company, will move us closer to our corporate goals. Out customers and members of the public will very soon enjoy faster money transfer with greater cost savings,” Leong said.

Citing the rise of mobile banking and the high smartphone penetration in the region, the two companies said they plan to “pursue the opportunities in financial services in Malaysia and other emerging Southeast Asian markets.”

Most particularly, Bitspark’s competitive prices and innovative solutions could allow the two companies to tap into other markets and attract a new clientele.

For Bitspark, Malaysia’s remittance market represents a significant opportunity. In 2014, Malaysia – Indonesia was the largest remittance corridor in Southeast Asia. This is notably due to the high number of Indonesians working abroad in the region in countries such as Malaysia and Singapore.

Simultaneously with the new Master Agreement with Vitaxel, Bitspark has also announced that it had been selected to join South Korean K-Startup Grand Challenge.

Bitspark will join 84 other startups in South Korean for the second round of assessments.

The K-Startup Grand Challenge is an accelerator program led by four of Korea’s top accelerators ActnerLab, DEV Korea, Shift and SparkLabs. Conducted and financed by the Government of the Republic of Korea, the initiative aims at endorsing the inflow of promising foreign startups looking to tap into the Korean or the broader Asian market, promoting the expansion of an open entrepreneurship ecosystem in Asia and helping South Korea’s evolution into a leading startup business hub in the region.

The full program will run from August to November 2016 and will conclude with a six-month settlement program from November 2016 to May 2017. 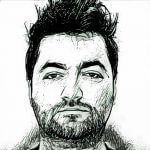 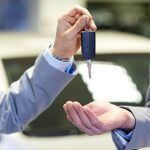