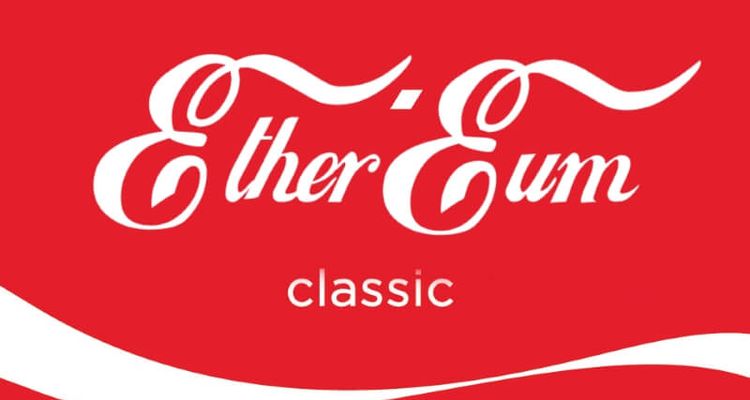 Initially, the Ethereum hardfork appeared to be going smoothly. The situation then got complicated. Members of the community continued to work on the old chain, creating “Ethereum Classic”. Later, Poloniex added Ethereum Classic to its markets, sparking a debate in the community.

Speaking to CoinJournal, Bittrex CEO Bill Shihara explained that he feels the new coin is stable and large enough to warrant being added to the Bittrex system. He did stress however, that it was not an indication of the exchange’s position on the Ethereum Core vs Ethereum Classic debate.

“[W]e take emotion out of the equation when adding markets or listing tokens. It isn’t our role to judge the worthiness of projects. If our users want to trade an asset and it doesn’t violate our listing guidelines, we list the token. We run an exchange and don’t trade. We’re not in a position to predict which fork should or shouldn’t survive, we want to let the market decide.”

What’s Next For Ethereum Classic?

Ethereum Classic is now more likely to survive with both Poloniex and Bittrex adding it to their selection of coins. The two largest altcoins exchange now accept Ethereum Classic, greatly increasing its chance of survival. One thing that may affect it, however, is its connection with Ethereum Core.

When the two chains split, every address essentially had their coins doubled. One set now exists for the Classic chain and one for the Core chain. If a user thought they had come into some free money, and tried to send it to Poloniex or Bittrex, the same transaction could take place on the corresponding blockchain. This will cause users to send Ether on both chains and potentially lose the other chain’s coins.

This will continue to be a problem until wallet developers and exchanges update their software to purposely exclude one chain or the other, or one of the chains die out. There are workarounds but they aren’t very user friendly.

We will have more on the Ethereum Classic vs Ethereum Core debate as it progresses. 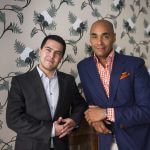 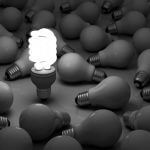