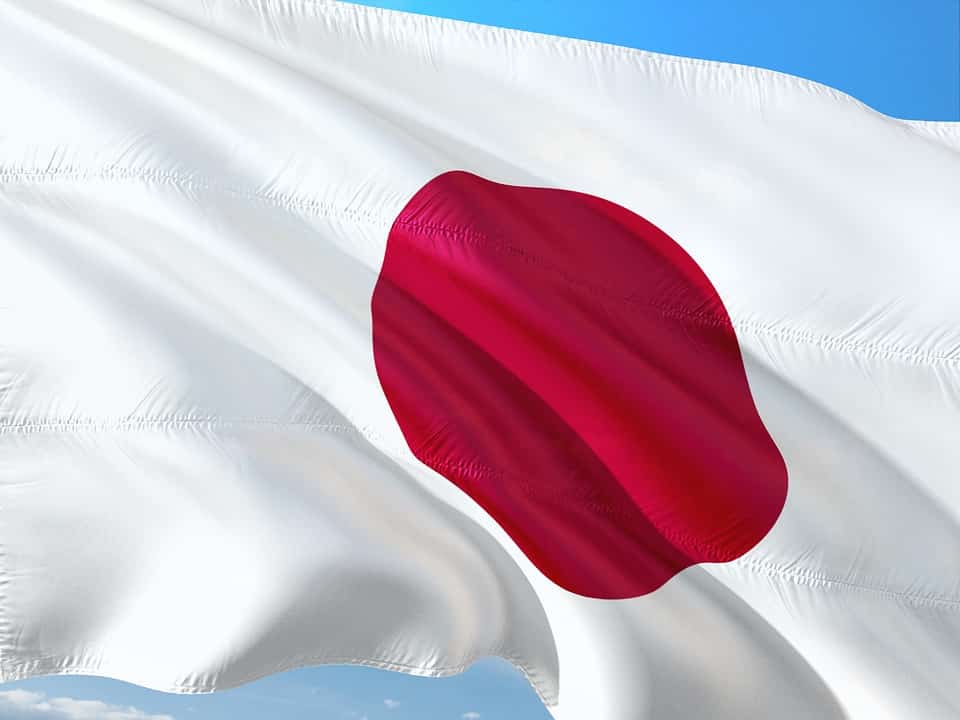 “We’re expanding our presence as we think that the market
for smart contract-driven applications here is strong and will only be growing,”
Ma added.

The beginning of 2019 was particularly eventful for the
Japanese blockchain and crypto ecosystem with the release
of a study on the merits of central bank digital currencies by the Bank of
Japan, and the launch
of a yen-pegged stablecoin by local banking giant Mizuho Financial Group, among
key developments.

In recent years, Japan has emerged as one of the leading
Asian nations in terms of cryptocurrency and blockchain technology adoption.
Data released by Japan’s Financial Services Agency (FSA) in 2018 show
that there were approximately 3.5 million active crypto traders in Japan.

Japan was also one of the earliest adopters of blockchain technology
with companies including SBI, Rakuten, Recruit
and Line actively involved in blockchain-related projects. The Japanese
government itself has been exploring possible applications of blockchain in
areas that include land
and property registration, trade, and e-voting.

Founded in 2017 and based in the US, Quantstamp Inc. is
developing a protocol that automates the auditing process of smart contracts in
order to find bugs before contracts are published to the blockchain.

The Quantstamp protocol aims to be a scalable and
cost-effective solution to the “smart contract security crisis,” which the company
estimates has resulted in more than
US$250 million worth of ether being either locked or stolen from the Ethereum
network due to bugs in smart contracts.

Quantstamp currently focuses on Ethereum smart contract but
its long term vision is to be protocol agnostic.