Home › Latest News › ‘Burned’ Paycoins Come Back To Life, Appear To Be Sent To Exchanges 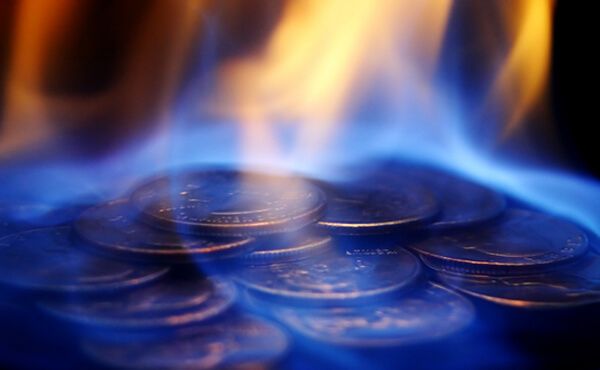 ‘Burned’ Paycoins Come Back To Life, Appear To Be Sent To Exchanges

A Paycoin address that investors were told was for testing purposes and was supposed to have its coins burned, has since come to life, sending payments to various addresses and appear to have ended up at various exchanges.

The address, was staking at a 350% interest rate compounded daily, causing it to quickly shoot up the Paycoin Rich list where is was eventually discovered by a Hashtalkforum user. [First three posts from that thread are missing] When the issue was brought up on the forums, a Paycoin developer, Joe Mordica, stated that the address was a part of a test because some Prime Controllers were not staking properly.

[blockquote]This is our address that we are using to test staking with (as there have been some problems with the staking in the past week or so). You can see on the blockchain looking at the other addresses the staking hasn’t been working as expected so this is another node used for testing latest fixes. Thanks.[/blockquote]

Mordica, later said the coins created were to be burned. Burning is the process of sending coins to an address that no one knows the private key for. With no one able to access the coins, they are as good as destroyed.

Mordica has since been absent in the community, according to coinbrief.net. He hasn’t posted on the Hashtalk forum in 27 days and counting.

A few days ago, those coins started to get sent to various addresses. Some of those addresses eventually sent coins to known exchange addresses, including Bittrex, Cryptsy and PayBase. Each known transaction sent to the exchanges appear to be small, less than 100 XPY at a time.

When the issue of the coin movement was brought up on the Hashtalkforums, GAW and Paycoin/PayBase founder Josh Garza stated that there had been some sort of mistake and that they were looking into it. Several hours later, he appeared on the forum to give this explanation.

[blockquote]A few weeks ago, a member of GAW was testing coins and told everyone those coins would be destroyed after the testing was done. Through a series of internal communication challenges, this was never completed. The internal issue has been resolved. Additionally, an unrelated issue of coins compounding has been surfaced a few weeks ago. Prime controllers should not be compounding coins. The stake rate should only be applied to the principle coins. This will be resolved as the source for Paycoin is updated in the future. I have asked the team to determine the additional coins that were made as a result of this compounding. My plan is to show the community that math, then have both sets of coins destroyed. We are committed to being transparent and upholding the highest standards with Paycoin. Please continue to keep an eye on the blockchain[.][/blockquote]

The quote did not explain why the coins were not burned immediately as promised, other than the communication issue, or why they appear to have moved to exchanges. Repeated requests for answers on the forum have gone unanswered. Questions asking why the test was done on the mainnet rather than the testnet also went unanswered. We reached out to Mr. Garza, who gave us this comment:

[blockquote]Why is it that we have only heard from your publication when there is something interpreted as negative? Otherwise, we never hear from you guys?

I was just about to we [sic]write something about this to my 64k twitter followers.

[Mr. Garza may have been referring to CoinTelegraph, another publication I write for.]

It has since been revealed that is not the system, but what exactly determines Prime Controller interest rates is not immediately clear.

Once coins enter an exchange address, the sheer volume of inputs and outputs makes it nearly impossible to track. The only option to fix the supply of coins would be for PayBase or GAW to burn an equal amount of coins elsewhere. That, of course, wouldn’t explain why they coins were moved in the first place, or who moved them.

This marks the latest in a string of controversies for the Paycoin and GAW Miners. There was the falling through of the PayBase enforced price floor for Paycoin (eventually replaced by a yet-to-be-launched “honor” system) then reports of an SEC investigation. There is also the aforementioned Prime Controller issue and significant amounts of censorship on the official hashtalk forums.

We have pressed Garza for further comment, who told us he had forwarded to his CMO. He had been active on the forums posts detailing the issues, so it is not clear why he couldn’t give a response himself. We will update this space if and when the CMO responds. 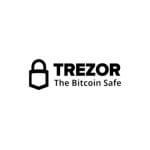 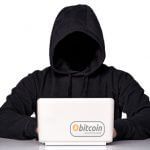