Home › Latest News › Can BX.bet’s Community Policing Negate the Toxic Side of Decentralization? 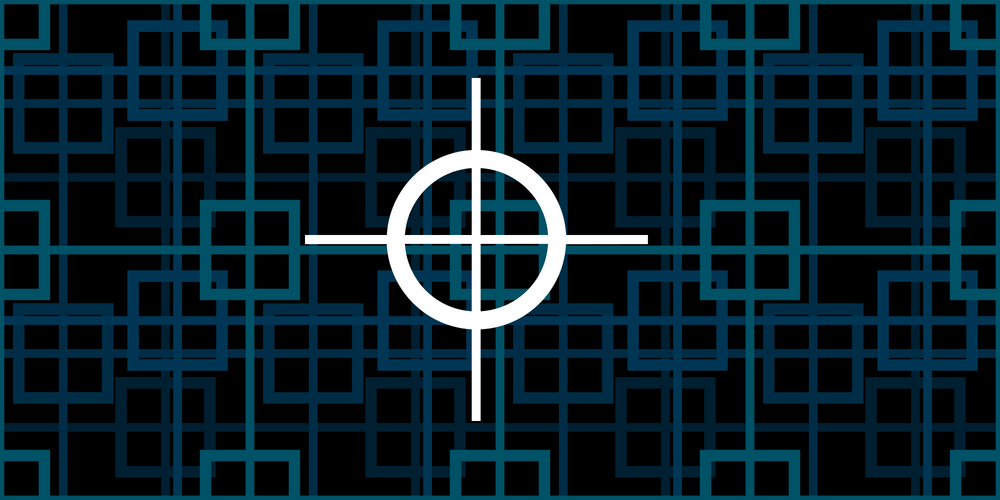 Can BX.bet’s Community Policing Negate the Toxic Side of Decentralization?

Augur has always been one of my favorite Blockchain 2.0 projects. Its utility is clear, its team is talented, and they have gone nowhere but up (if not in price, then in every other measurable) since my interview with them three years ago.

Well, almost no where but up. Last month, the first assassination markets appeared on Augur, causing the mainstream media to freak out. Newsweek came with the bombastic headline describing Augur as the “Cryptocurrency Death Market” though the actual article was more reasoned.

It wasn't the worst thing to happen to the project. It actually saw a significant, though short-lived, bump in price and volume after the increased attention. Still, I find it unlikely that creators Jeremy Gardner and Joey Krug envisioned that the first mainstream attention their project got would involve discussions of a potential presidential assassination brought on by their project.

It might be unkind to call BX.bet an “Augur Clone” but it is intended to do essentially the same thing. It is a decentralized prediction market where the users determine the outcomes of bets using the built in token.

They key difference is that BX.bet has a more robust community policing function than Augur. In Augur, the only thing the REP holders can do to cancel a bet is to declare it invalid. That is intended for bets that cannot be determined through verifiable means. “John Stamos will wake up on the left side of the bed tomorrow” is an example of a possible bet that would not have a verifiable answer and thus may be declared invalid by Augur REP holders.

And while that tool could, in theory, be used to prevent bets like the ones placed on Donald Trump's life, that hasn't been the case so far. Likely, because it was never intended to be used that way. And a key principal in Augur's creation is that its users will have near complete anonymity to create the markets they want to see, for better or worse.

The solution presented by BX.bet is similar but a tad more robust. Markets on BX.bet will have to be pre-approved by the community. And if they aren't approved, they won't get to the public section and the fee to create it will be burned.

It's this monetary incentive that they think will prevent similar assassination markets from popping up on BX.bet.

“The risk of losing the security deposit when a market is not approved will prevent market creators from creating assassination markets in the first place.” Explained BX Co-Founder, Christian Lenz in an email to CoinJournal “Additionally, the superuser will have an intrinsic motivation to keep the ecosystem safe and legal because they use their reputation as a source of income.”

While I find the assertion that superusers will be using their reputation as a significant source of income to be somewhat dubious, especially early on, but in theory he should be correct. People will have an incentive to not approve any assassination markets because doing so may hurt the value of the BX reputation token. And people making the markets should have an incentive to avoid making markets that risk their fee being burned.

But of course, all that still depends on the community acting the way BX's creators expect them to. They can be encouraged from the creators and perhaps that will be enough. With enough people working towards promoting BX, they should outweigh the numbers trying to troll it. But what if the community decides that “all press is good press” and they want the same quick jump Augur got when their assassination markets got media attention? What if the platform isn't as popular as BX hopes and a lot of its potential voters aren't active? Could a dedicated group of trolls force assassination bounties through? What if BX.bet is more popular than expected and a group of Augur advocates buy a bunch of BX tokens and launch a coordinated effort to approve assassination contracts?

Not that I think any one of these scenarios are likely, just that it is hard to predict online communities in and out of the crypto-sphere. And there is another issue with community policing: where is the line?

Looking back on my interview with Augur, there was an interesting exchange at the end that relates to the other side of uncensorable prediction markets.

“Augur is great for creating a decentralized whistleblowing incentive system.” explained Jeremy Gardner “A market could be made for 'Evidence that senior officials at the SEC have received bribes from Goldman Sachs will be exposed and lead to top level resignations in the next ten months' the market maker could bet a bunch of money that that won’t happen and then someone at the SEC or Goldman Sachs now has a massive financial incentive to bet that it does happen and anonymously give the evidence to the DOJ, knowing they can be rewarded without compromising their identity.”

These kind of possibly illegal but undoubtedly morally justified actions are what get me excited about decentralized applications. How will the BX crowd respond to those kind of markets? How will the government? Lenz said superusers will have a motivation to not only make it “safe” but also “legal” there are certainly cases where paying a whistleblower may cross that “legal” line.

All this isn't to say that I think BX is wrong or not worthwhile. One great thing about crypto is the experimentation it allows. And their attempt to create a decentralized betting market without assassination markets is a worthwhile one. Their solution is as good as anything I could come up with, while keeping “decentralization” in tact. It is just going to be interesting how this plays out over the next few years. I don't think their solution is a perfect one, but it's worth trying.

Of course, once they launch, the first hurdle will be finding liquidity and users. They haven't even launched yet, so the whole thing could be vaporware. But that is a different issue for a different article. Right now, we are wondering if community policing can negate the toxic side effects of a decentralized system. BX is going to try, and I'll be watching.