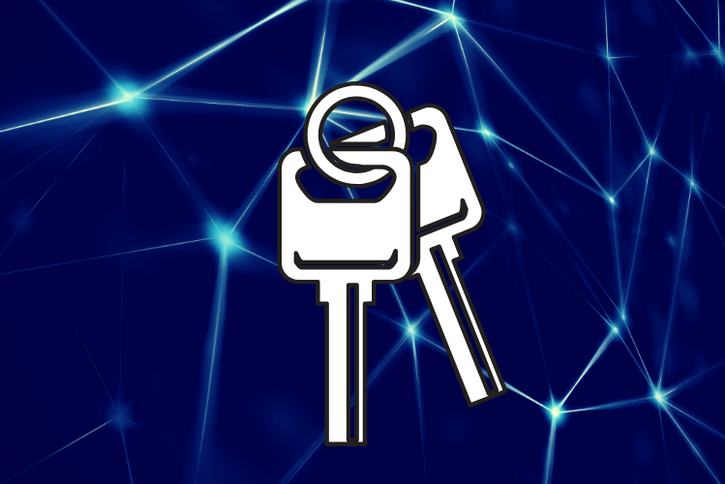 Can ChainFront End Our Reliance on Private Keys?

A key advantage to cryptocurrency is that it allows you to be your own bank. The idea of truly controlling your own money without literally hiding it under your mattress is a powerful one. But it is not something everyone wants to do and for certain applications, it would not be appropriate.

ChainFront, launching today, wants to eliminate the need for private key storage. Instead, they want the handle all of that inside a secure virtual environment. Users would be able to sign transactions by using a username, password, and two-factor authentication.

They insist that they can make it more secure than any other option. I have my doubts. Any system is subject to security failures. By moving private key storage to a secure virtual environment, it only moves the attack vector. Rather than securing private keys, it’s a username, password, and two-factor authentication. Even 2FA has proven to be susceptible to hacks, just like anything else.

However, ChainFront is correct that private key security isn’t for everyone. Furthermore, it is too cumbersome of a method to use for a lot of use-cases cryptocurrencies have. If one’s goal with cryptocurrency is to be your own bank, then ChainFront probably isn’t the solution for you.

You want absolute control of your money. For that, you need to hold your own keys. Your next step, if haven’t already, is to stop reading this article and research how to keep your private keys secure.

But what if you are a game developer looking to utilize blockchain technology? Are you going to ask Fortnite addled thirteen-year-olds to write down seed phrases and to store encrypted wallet.dat files?

They will probably turn your game off and return to Fortnite before they finish reading your private key security tutorial page.

But if you could instead put their private keys into a “secure virtual environment” and slowly introduce them to all the advantages your blockchain game can offer, that is a much easier sell.

Or to use an example from their website: imagine building a decentralized web storage solution that rewards participants in a proprietary token or cryptocurrency. If you want something like that to scale you need massive amounts of storage. To get that, you need more than just a niche audience within the niche audience of cryptocurrency advocates to get on board. And you can’t have that if you require them to learn a book’s worth of best practices to keep their earnings safe.

In much the same way Coinbase made buying and holding bitcoin easy, Chainfront wants to make cryptocurrency 2.0 projects viable for the mainstream as well.

“Before Coinbase, previous attempts at centralized private key management were poorly implemented, resulting in many of the exchange hacks that have dominated the press over the course of Bitcoin’s history, such as Mt. Gox,” said ChainFront cofounder Darryl Anderson in a press release. “Coinbase proved that eliminating the wallet can drive mass adoption while also proving that secure, centralized key management can be accomplished. ChainFront brings this capability to any blockchain project on either public or private blockchains.

There will, of course, always be a market for hardware wallets, private key security and being your own bank. Just as those things still exist alongside companies like Coinbase. ChainFront is sure to ruffle some feathers with their rhetoric. It stands as the antithesis of a lot of ideas cryptocurrency veterans hold dear. But they aren’t taking anything away. They aren’t preventing people from being their own bank. They are just opening up the world of cryptocurrency 2.0 applications to a mainstream audience that would otherwise be disinterested.

Perhaps your crypto life savings should be stored on a Ledger or a Trezor, rather than in Chainfront. But that doesn’t mean there aren’t dozens of other applications that they could secure and that could benefit from blockchain technology.

Just because you can be your own bank doesn’t necessarily mean you should. And just because a project uses blockchain technology, that doesn’t mean every participant has to take part in every part of the process. ChainFront is looking to simplify things and with new technologies, sometimes that is all you need. 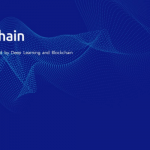 Previous
Tobelet announces partnership with world’s first and only blockchain powered AI platform, DeepBrainChain
Next
IBM Study: 62% of Automotive Execs Believe Blockchain Will Be a Disruptive Force in the Auto Industry 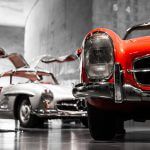