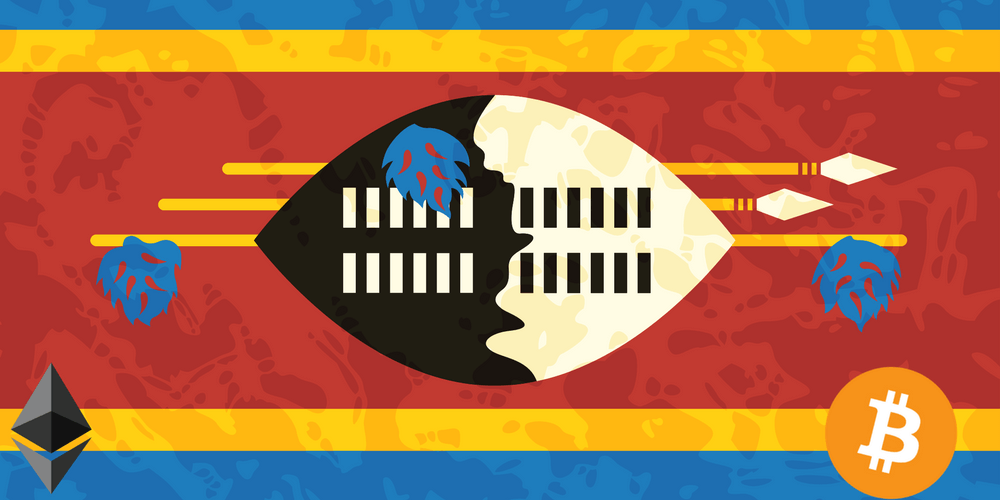 Central Bank of Swaziland: It’s Not Wise to Dismiss Cryptocurrencies

The Central Bank of Swaziland (CBS) is exploring the use of cryptocurrencies in the country even though it remains cautious of them.

Speaking at the recent Swaziland Economic Conference (SEC) 2017, Majozi Sithole, governor of CBS, said that despite the bank’s cautious approach, it doesn’t want to stand in the way of innovation, according to a report from the Swazi Observer.

“It may not be wise to dismiss virtual currencies and as the CBS we are learning and we want to accept and support innovation,” Sithole said. “If this is innovation, we do not want to stifle it. We want to learn more about it.”

Concerns about the use of digital currencies such as bitcoin remain however, he added. Sithole is reported as saying that if problems arise then the bank would not be able to intervene due to the lack of a regulatory framework in South Africa. Questions as to what impact bitcoin could have on the country’s financial stability and its monetary policy have yet to be determined.

“We are aware that people are trading on these platforms and we want to caution people to be careful,” he added. “This has become a topical issue globally and we are studying it and continually talking to experts on this issue.”

This isn’t the first time that CBS has focused its attention on digital currencies. In August, an internal news circular was published by Lindokuhle Sithole Shabangu offering an overview on the growth of cryptocurrencies and the bank’s position regarding them.

“In essence, the Central Bank, in line with its mandate to issue and redeem currency as well as to promote safe and accessible payment systems, continues to closely monitor developments in the financial services industry with a view to ensure that the regulatory framework remains relevant and appropriate.”

In July, Business Tech reported that the South African Reserve Bank (SARB) was to begin testing a number of regulations related to cryptocurrencies. Blockchain-based solutions provider Bankymoon has been selected as the bank’s first sandbox business to trial the new regulations. It’s hoped that regulation will move things along enabling people to be more comfortable with them.

Landlocked Zimbabwe is one country in southern Africa that is embracing bitcoin to avoid rising inflation and economic collapse. After printing trillion dollar banknotes to solve its financial problems, Zimbabwe scrapped its Zimbabwean dollar and adopted the U.S. dollar in 2009. However, due to a shortage of U.S. dollars, the country’s banks are limiting the amount of money citizens can withdrawn from their accounts. As such they are turning their attention to bitcoin. At present, the most expensive bitcoin price tag is found in Zimbabwe on Harare-based bitcoin trading platform Golix. Earlier this week, the currency was trading at $12,400. Considered a safe haven during times of economic crisis, Zimbabwe’s financial woes are providing an ideal environment for bitcoin’s growth.

“If trade in bitcoin intensifies with no resolution to the country’s currency woes, we could witness the central bank and government revise its position by taking on a more active role in cryptocurrency trading,” said Nigel Gambanga, Zimbabwean technology analyst to CNN. “At the very least, (by) recognizing cryptocurrencies through some form of regulation.”