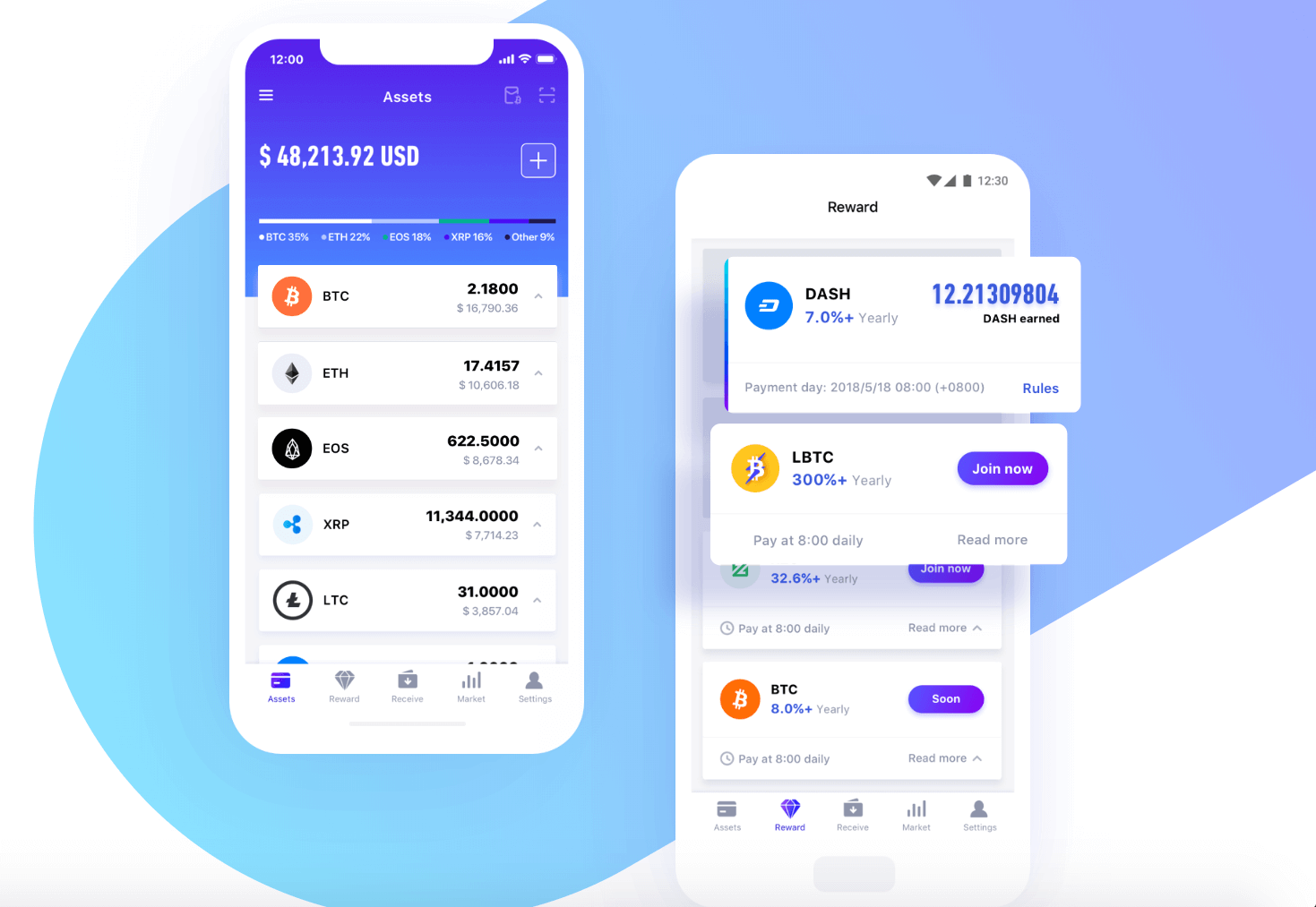 Cobo, a cryptocurrency startup headquartered in Beijing, has raised US$13 million in a Series A funding round from DHVC and Wu Capital to further develop its consumer blockchain products and support the expansion of its product lines into additional markets globally.

Cobo Wallet is a multi-asset cryptocurrency software wallet that rewards users for storing Proof-of-Stake (PoS) cryptocurrencies such as Dash, Lightning Bitcoin (LBTC) and ZCoin (XZC). The “staking” feature allows users to pool their Dash, LBTC or XZC to mine cryptocurrency rewards and enjoy regular returns.

“Crypto has come a long way since I first ventured into this space five years ago. While I’m excited to see that crypto investment and enthusiasm is on the rise globally, a majority of crypto assets remain dormant in an exchange or wallet for extended periods of time, which creates many lost opportunities,” said Changhao Jiang, co-founder and CTO of Cobo.

“As crypto becomes widely recognized as a legitimate financial instrument, our goal is to provide a rewards system that leverages unutilized assets to enrich investors and accelerate the growth of the entire crypto ecosystem.”

Besides the staking feature, Cobo Wallet supports 20+ chains including ETH, EOS, TRX, and 500+ multi-chain tokens. Users can choose to either register a cloud wallet with private keys backed up on the cloud, or generate their own HD wallet seed with private keys encrypted on their device. Cobo Wallet also features a native decentralized app (DApp) store.

The startup claims that since launching earlier this year, Cobo Wallet has attracted more than 500,000 users.

Meanwhile, Cobo Vault is a cryptocurrency hardware wallet that promises to be “the safest possible means of securing keys from hackers.”

Cobo Vault features a bank-grade encryption chip with tailored firmware that meets BIP 32, 39, and 44 protocols to ensure that the private key is stored in the encryption chip at all times. It includes a secondary level of hardware security that instantly triggers a self-destruct mechanism wiping all stored private keys and data in the event of an attempt to physically force open its body.

The device’s body boasts a 4-inch LCD display with an IP68 waterproof rating and a rugged, IK10 and MIL STD-810G certified, brushed aluminum case that can withstand a car driving over it, the company claims.

Cobo Vault will support eight of today's top cryptocurrency including BTC, ETH and all ERC20 tokens. The development roadmap will include more coins based on community requests.

Cobo Vault retails for US$479 and is currently available for pre-order on Indiegogo.

Cobo is the brainchild of two veteran blockchain entrepreneurs. Formerly a platform engineer at Facebook and Google, Jiang co-founded China’s first cryptocurrency wallet Bihang, which was acquired by cryptocurrency exchange OKCoin in 2013.

Cobo co-founder and CEO Shixing “Discus Fish” Ma is also the CEO and co-founder of F2Pool, China’s first mining pool and the largest multi-currency mining pool in the world today, which he launched in 2013.