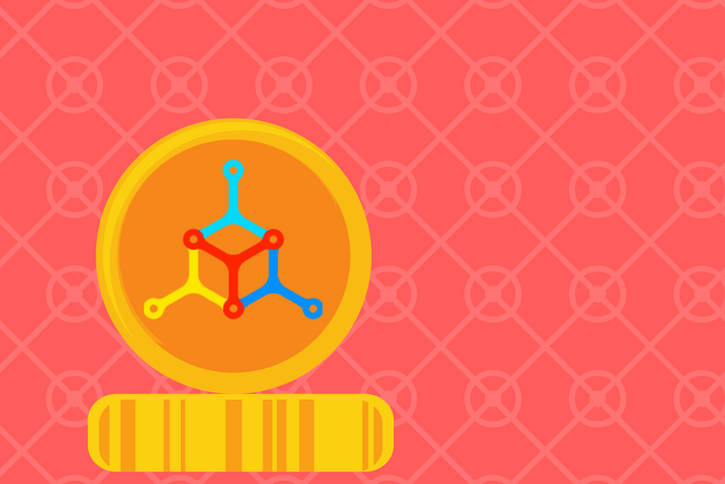 On a recent episode of The Crypto Show, Dmitry “Rassah” Murashchik, who now refers to himself as a volunteer for bitcoin wallet provider Mycelium after his contract with the company ran out on April 1st, provided participants in the Mycelium token crowdsale with an update on the financial state of their investments.

During the interview with co-hosts Chris Neandrathal and Danny Somthin, Murashchik discussed the disappointment some Mycelium token investors are feeling with the company, how the wallet can be used to generate revenue, and his continued belief that Mycelium will succeed.

There have been reports of dissatisfaction from investors in Mycelium’s token sale from last year, and Murashchik described and responded to these concerns during the interview.

From Murashchik’s perspective, some of the investors in the token sale may have been looking to trade their Mycelium tokens on the open market shortly after the initial crowdsale took place. “I’m sure some of them were expecting that these tokens were like altcoins that you can just trade on the market,” he said.

As for why the Mycelium tokens were not traded on exchanges, Murashchik explained that exchanges were wary of listing the token for two reasons. For one, Mycelium used the Colu colored coins protocol to issue the token, which exchanges have not implemented, and the exchanges did not think it would be worth it to implement the protocol due to a predicted low volume of trading for the Mycelium token. Secondly, exchanges did not want to list a token that represented legal stake in a company because it could come with added regulatory complications.

Murashchik himself was also disappointed with how the token sale was handled in some ways.

As an example of his disappointment, Murashchik claimed that he was told quarterly financial reports could be provided to investors in the token sale, but these reports never materialized. It was eventually revealed that a lot of the funds raised during the token crowdsale went towards the legal costs associated with the crowdsale.

Murashchik also noted that some investors did not understand exactly what they were purchasing during the crowdsale.

“There was some [confusion],” said Murashchik. “They were hoping they would be buying the whole company, and thought it was unfair they were only buying the wallet.”

According to Murashchik, the reason the wallet was the only aspect of the company offered in the crowdsale was that Mycelium’s other projects were too experimental at the time.

“We sold only the thing that we were fairly certain was actually going to start making money, which it’s actually starting to do now,” said Murashchik.

Murashchik also discussed various delays in the development process that have angered some investors.

“I was really expecting to be able to hire a lot of developers and be able to push this fast; unfortunately, we were expecting to have something done by at least December or January, but unfortunately, due to funding running out faster than expected, us not being able to hire many developers, and a lot of unexpected delays with regards to the actual coding itself, we are a lot further behind than I had hoped,” explained Murashchik.

“It’s not that we’re quitting or disappearing; it’s that, unfortunately, it’s taking a very long time,” Murashchik added later in the show.

Focusing on Generating Revenue from the Wallet

In terms of generating revenue, Murashchik said that the plan is to integrate third-party plugins, which is a monetization model that other bitcoin wallet providers, such as Breadwallet, have discussed as well. Murashchik referred to Mycelium as a sort of “Apple App Store of cryptocurrency” where the bitcoin wallet takes care of private key storage and third parties are able to plug into it to offer their products and services.

“If you’ve been using Mycelium, you’ve probably seen — there’s an exchange, we added support for buying [bitcoin] through credit cards, we just partnered with Purse.io, and we get funds from Trezor every time you buy a Trezor through our [wallet],” explained Murashchik.

According to Murashchik, these sorts of plugins are already generating enough money to nearly pay for one developer’s salary, of which they have three or four. In terms of how investors in the token sale will profit from this revenue, Murashchik said that the company will first need to make enough money to be profitable and then switch to a public security in a scenario where they wanted to pay dividends.

“But the idea is that as the company grows, the value of your stake would actually grow as well,” said Murashchik.

For now, Murashchik said the main areas of focus for Mycelium are switching the wallet over to an SPV model and monetizing it to help pay developers.

Although the token sale has undoubtedly altered the public perception of Mycelium, Murashchik claimed that revenue and user numbers are growing and that he still believes in the company.

“I don’t think there’s malicious stuff going on with the company,” said Murashchik. “At worst, it’s differences in priorities [between the CEO and the backend developers].”

According to Murashchik, the CEO of Mycelium is pumping money into the company at this point to keep it going. In a worst case scenario where the CEO runs out of money, Murashchik said that the developers would probably continue to work on the wallet on a part-time, open-source basis in a manner similar to Electrum.

“I don’t know how much money [the CEO] has, but he’s still pumping it in,” said Murashchik. 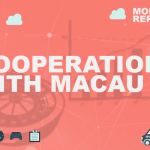 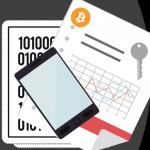