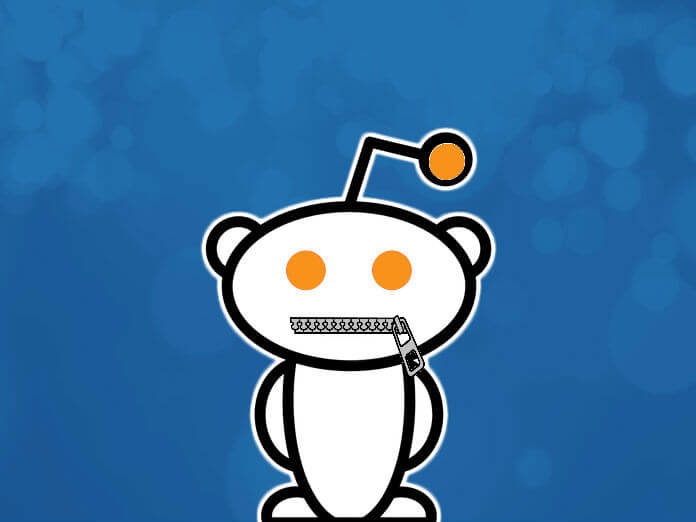 The controversy surrounding the level of moderation in the /r/Bitcoin subreddit has been a huge topic of conversation in the Bitcoin community ever since the release of Bitcoin XT, which is software — originally maintained by former Bitcoin developer Mike Hearn — intended to hard fork the Bitcoin blockchain for the purpose of increasing the block size limit. Some have claimed the comments and posts removed from /r/Bitcoin amount to censorship, while others claim the moderators of that subreddit are free to curate the content as they see fit.

Another subreddit, /r/btc, was popularized by Bitcoin angel investor Roger Ver and others in the aftermath of the controversy surrounding /r/Bitcoin’s handling of Bitcoin XT. Some prefer this secondary subreddit, while others prefer the curated style of /r/Bitcoin.

Armstrong’s issues with /r/Bitcoin are well documented. In late 2015, a tweet from Armstrong about Coinbase testing Bitcoin XT was removed from /r/Bitcoin. This move from the /r/Bitcoin moderators was in line with this policy:

“Promotion of client software which attempts to alter the Bitcoin protocol without overwhelming consensus is not permitted.”

A month earlier, Armstrong had announced that he unsubscribed from /r/Bitcoin and subscribed to /r/btc on Twitter.

“We’ve emailed about this once or twice, but there’s a lot of censorship happening [on /r/Bitcoin],” said Armstrong during his fireside chat with Huffman.

Armstrong then briefly mentioned the lead moderator of /r/Bitcoin, “His username is Theymos — if you want to ban him.”

A Way to Replace Subreddit Moderators

After sharing his issues with /r/Bitcoin, Armstrong asked Huffman if there have ever been discussions within Reddit regarding the replacement of moderators in certain situations. “There are a lot of product decisions that we made over the years that — we didn’t consider at the time the long term implications of them,” said Huffman. “The moderator hierarchy situation . . . is one of them.”

Huffman then noted that Reddit often sees moderators of some subreddits behaving in a way that goes against the company’s own inclination to let things play out and generally be open. “We’ve seen that with the Bitcoin community,” he added. “I don’t disagree with you at all. Right now, our opinion is that we try to stay hands-off unless they’re breaking other, site-wide rules. That said, we have put a lot of thought into these issues. What is the best way to appoint new moderators [and] and remove old ones in a way that the communities can do themselves?”

Huffman discussed other issues with the way Reddit is structured too. He noted that subreddits have value in a way not dissimilar from domain names, but they’re also free to claim. Huffman also wants to find way to make it easier for new communities to grow and allow existing communities to revolt.

Update on Reddit’s Potential Use of Bitcoin

In addition to the discussions regarding /r/Bitcoin and subreddit moderators, Huffman also talked about Reddit’s possible future integration of Bitcoin or some other cryptocurrency. Reddit was thinking about giving away shares of the company to their users via a crypto-asset in late 2014, but Huffman revealed that there isn’t a way to do this in a practical, legal way.

Having said that, Huffman still wants to figure out a way to reward their users with real, monetary value. “Cryptocurrencies are a nice way to do that because you remove some of the geographical issues,” he added.