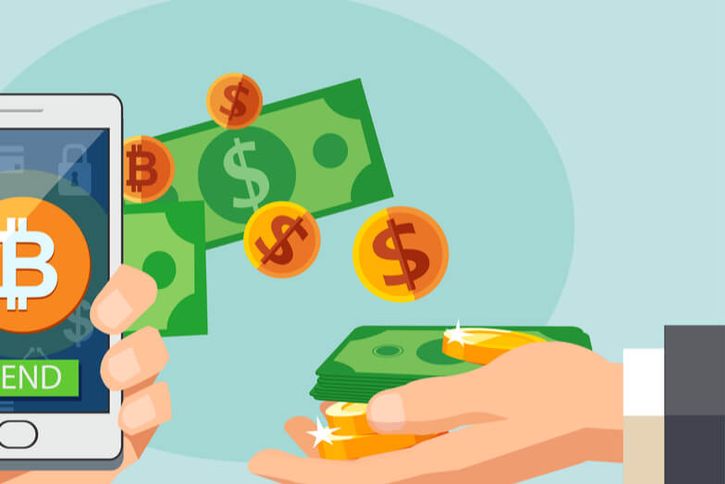 Startup crypto investing app Ember Fund has successfully raised $700k in a crowdfunding sale the company conducted under the U.S. SEC’s Reg CF. Ember Fund says the new funds will help it increase its customers and revamp its platform.

Ember Fund, a crypto investing app available in the U.K and U.S. among other locations, raised the funds in a crowdfunding sale, conducted while adhering to rules set by the U.S Securities and Exchanges Commission (SEC).

The startup organized and held the fundraiser as per SEC’s Reg CF, a regulation that allows registered firms to raise a maximum of $1.07 million over a 12 month period.

According to the company’s CEO Alex Wang, the firm set out to raise $500,000. However, he noted that the target amount shifted in the course of the sale. The fund decided to increase the allocation due to the presence of “new growth channels to deploy capital”.

Wang added that the platform would look to deploy the new capital on its customer acquisition programs. The company, which launched its services last year, is also looking to build its smart contract technology that helps power the app.

The sale saw Ember fundraise $591k on investment platform Republic through the sale of SAFE securities in a crowdfunding project that ended March 31.

Other participants in the sale included Flight Ventures’ Gil Penchina, the early stage syndicate also having invested in blockchain firm Ripple and LinkedIn. Ember also raised funds from Growth Technology Partners through David Weisburd as well as from Kleiner Perkins.

SAFE (Simple Agreement for Future Equity) represents an investment contract with which investors in a company’s equity have a stake, if the firm in question is acquired or listed for trading on a public stock exchange.

Ember Fund has steadily grown its customer base as it offers users an easy way to invest in managed crypto assets. Users don’t have to hold the assets. The non-custodial offering differs from its custodial counterparts in that all transactions happen on-chain, helping users retain full control of their investment assets.

About 20,000 people are signed up to the app, with deposits up to date topping $6 million and total transactions rising to $20 million. 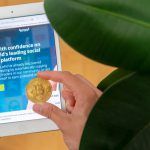 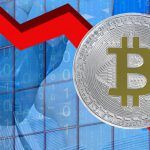