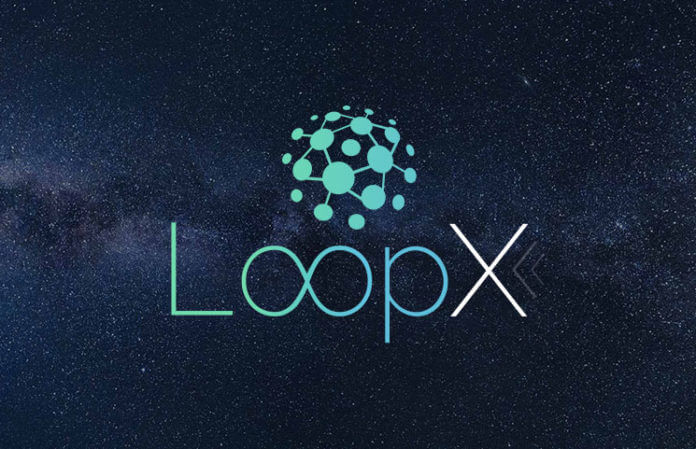 LoopX, a cryptocurrency startup that raised millions of dollars through several initial coin offerings (ICOs), has disappeared with the funds in what appears to be the latest exit scam.

LoopX, which promised "the most advanced trading-algorithm in the cryptocurrency market," has suddenly vanished, shutting down its website and deleting its social media fingerprint.

According to a cached version of the LoopX website, the project raised 276.21 BTC and 2,446.70 ETH throughout a series of token sales, amounting to approximately US$4.5 million, but according to many, investors actually pledged more than US$10 million worth of cryptocurrencies.

LoopX billed itself as a company that is developing a "new kind of trading software" that promises "guaranteed profits every week."

"After testing our algorithm thoroughly over half a year with great profits continuously every month, we can now finally bring all this advantages of our LoopX – Trading Software to the public."

The startup claimed its software "facilitated more than 10,000 transactions per second in high yield exchange coins with major cryptocurrencies like Bitcoin and Ethereum on exchange platforms."

It promised investors up to 48% return within 30 days simply by holding so-called LPX tokens in their wallet.

The news comes a few months after Confido, the startup that raised more than US$374,000 in an ICO, reportedly disappeared with investors' money. Confido promised to bring a new decentralized trustless payment solution for online shopping.

Another recent exit scam is Prodeum, a cryptocurrency startup that pledged to revolutionize the agriculture industry and put fruit on the blockchain. Prodeum has vanished from the web after raising a grand total of US$11 from investors in a crowdsale, leaving behind only a website that said "penis."