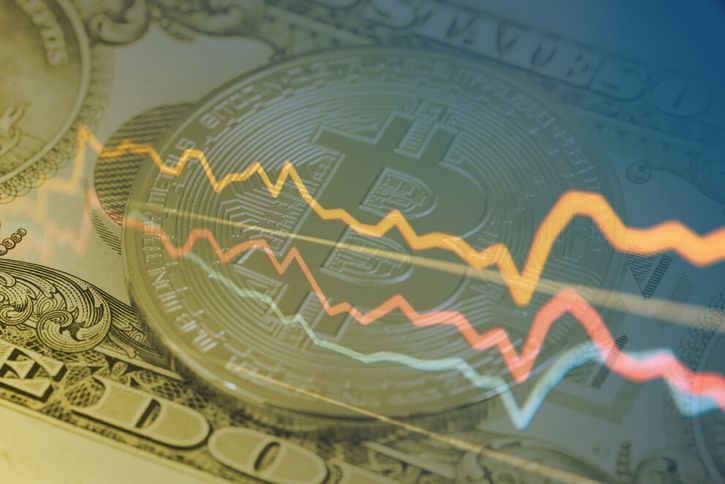 The cryptocurrency market lost 25% of its value on Friday, dropping from a total market capitalization of US$640 billion on Thursday to now about US$480 billion.

According to Iqbal Gandham, the UK managing director of eToro, a European social trading and multi-asset brokerage firm, the fall was mainly driven by investors converting their cryptocurrencies into fiat ahead of the holiday break after making significant returns across the year.

“Big falls in the price of bitcoin are inevitable, as are steep rises,” Gandham said. “Whilst this drop will feel dramatic, it’s only brought us back to the price of Bitcoin in November. A month is a long time in cryptocurrencies.”

Despite the sharp drop, 98% of investors on the eToro platform retain a BUY sentiment towards bitcoin, he said.

“Bitcoin and other cryptocurrencies are best held as a long-term investment. Trying to optimize the bumpy road by buying and selling each trough and peak is lucrative but highly risky.

“Instead you should take your own view on the future potential of blockchain technology and its different applications, and make your investment decisions from there.”

The price fall came after a troubled week for cryptocurrencies in which an exchange went bust in South Korea following a cyberattack. South Korean exchange Youbit said on Tuesday it was shutting down and filing for bankruptcy after being hacked for the second time this year.

In April, nearly 4,000 bitcoins were stolen from Youbit that South Korea’s spy agency linked to North Korea. This week’s hack caused a loss worth 17% of the exchange’s total assets, according to Reuters. Youbit did not elaborate on the amount but said all customers’ cryptocurrency assets will be marked down to 75% of its value, adding it had stopped trading and will work to minimize customer losses.

Meanwhile in the US, Coinbase said on Wednesday that it would investigate accusations of insider trader, following a sharp increase in the price of bitcoin cash hours before it announced support for it. 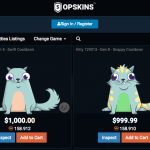 Previous
CryptoKitties Now Tradable with USD, EUR
Next
NordFX’s 1:1000 leverage offering is a revolution in the world of cryptocurrency trading 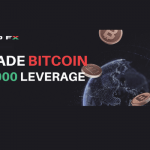