The Bitcoin Magazine piece on the blocksize limit is written by Kyle Torpey, who also contributes here. It is a great article and you should definitely check it out. I had my doubts about Scaling Bitcoin being as effective as it appears to have been, but I also noted that the face to face interaction would have a great effect.

I just didn’t think the hurdles would be overcome so easily. We aren’t out of the woods yet, but its nice to see a bit more cooperation between the core and significant developers.

Shrem’s AMA is predictably fascinating, but I want to talk about the Bank of England piece. I’m not religious, but it is hard to read what he is saying and not think of the mark of the beast written about in Revelations of the Bible.  I don’t believe such a technology would be the last step before the war of the four horsemen, but I do believe it would be incredibly dangerous, albeit for different reasons than the end of the world.

I may favor government intervention more than is popular in the bitcoin community, but handing over the reigns of a distributed ledger to the so-called leaders of our current economy would be madness. Already, they are talking about using it to create a negative interest rate. Of course these elitists would look at interest rates at zero and think to themselves “lowering interest rates helps the economy, isn’t there any technology out there that can help us lower them below zero?” well you know what they say, when you hit rock bottom, the only thing left to do is invent a new shovel and dig yourself an even deeper hole.

I haven’t even mentioned the serious privacy implications that would happen if we got rid of cash completely, especially in favor of a government run digital currency. Bitcoin advocate as I am, even I see the value in having something I can just hand to someone else without a digital trace. Not having that sounds worse than Orwellian, it sounds Apocalyptic.

“and he provides that no one will be able to buy or to sell, except the one who has the mark, either the name of the beast or the number of his name.” — Revelation 13:17

Could Private/Public Keys be the name of the beast? Isn’t there something in the bible about his name not being able to be spoken? Have you ever tried to sound out a bitcoin address? Could QR Codes be what the mark the Bible is talking about? Again, I don’t think so, but that isn’t going to put Christian’s minds at ease when they hear the government wants them to turn in all of their cash and use a strange dotted square instead. That similarity alone will probably squash any attempt.

I don’t think either the Apocalypse or a government issued digital currency that replaces cash will ever come to fruition, but it is interesting to me that we are seeing so many different companies and governments take a hard look at cryptocurrencies. The problem is, most of them are coming up with a bastardized version of what make Cryptocurrencies useful. I’m not one to invoke Satoshi, I don’t think that is healthy for the community, but there are features of bitcoin and it is those features that make it useful. One of the biggest is that there is a limit to bitcoin, only 21 million will ever exist, I don’t trust any of these characters to be able to hold themselves to any kind of limit, not when they are talking about negative interest rates. 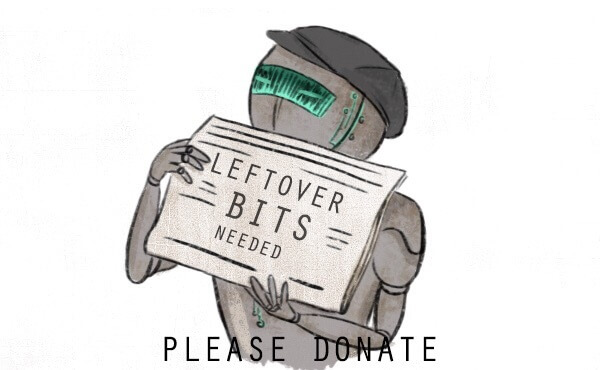 Do you think this article was worth 1mBTC? If so, Oliver Bot, the robot behind CoinJournal would love to have it. Without it, we will soon have to succumb to the evil siren’s call of advertising, and I don’t think you want that. Do you? Huh?

If you are feeling guilty yet, head over to our donation page, or use the mark of the beast — I mean QR code — below. 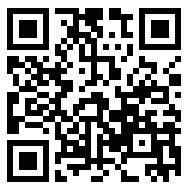 Stellar's network to facilitate remittances between Europe and Africa