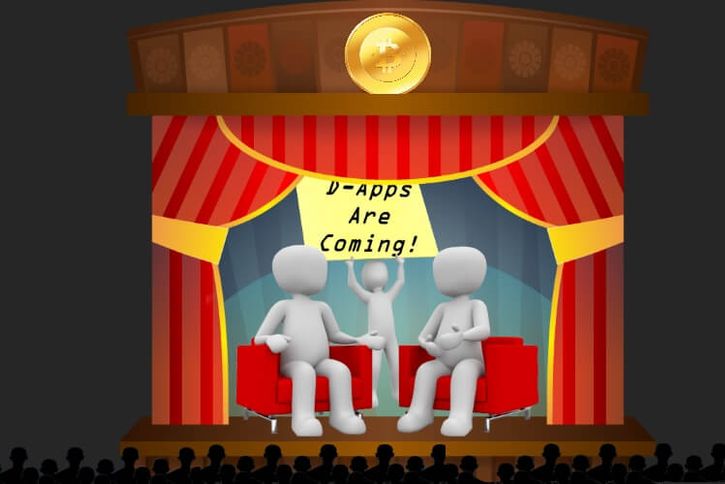 Members of the Bitcoin community and law enforcement came together at the DC Blockchain Summit to discuss the regulation of cryptocurrencies. The discussion was cordial and productive, but lacked the diversity of opinions present in the bitcoin community at large.

That goal seems to have been advanced through these organizations’ efforts. Efforts that seemingly culminated in the DC Blockchain Summit. The list of speakers was impressive and is a testament of just how far bitcoin has come. Representatives from IBM, the Department of Justice, the Department of Homeland Security, Microsoft, the FTC, the FBI, USAA and many others were present. The Bitcoin community was represented by the likes of John Beccia (Circle) Stephen Pair (BitPay) and Jeff Garzik (Bloq, core developer).

What went unrepresented was the adversarial element of the Bitcoin community. If you listened to the panels and speeches at the DC Blockchain Summit, you would have likely came to the conclusion that the Bitcoin community and the entities that would regulate it are close together, working nearly hand-in-hand.

But that isn’t necessarily the case, there is a powerful segment of the bitcoin community that will fight any regulation. The danger in ignoring them is not simply that their opinions will be underrepresented. The section of the bitcoin community that is opposed to any regulation is also its most powerful. Not because of their size, but because of what they can do: They can, and likely will, build tools that no regulation will be able to reach. Failing to illustrate that variable of the equation to regulators and law enforcement entities is doing both them and the bitcoin world a disservice.

It is worth pointing out that just a few days before the conference got underway, OpenBazaar, sometimes called the Bittorrent of underground marketplaces, released its official Test-Net version. While the day where OpenBazaar takes over for the likes of Valhalla is still a ways off, that possible future is in sight.

The developer of OpenBazaar, Brian Hoffman, lives less than an hour away from where the conference took place. For his part, he is trying to position OpenBazaar as a competitor to Amazon, eBay, only without all the fees and rules that come with selling products on those companies’ platforms. Still, OpenBazaar won’t have rules about what can and cannot be sold on it. This is because there is no one to enforce those rules. OpenBazaar, as most CoinJournal readers are likely already aware, intends to be a decentralized marketplace. That means there is no central server where the transactions take place and products are offered. Instead, like Bittorrent or Bitcoin, the software will run on the computers of the market’s participants.

This concept will have huge implications for regulation going forward. Not just in the form of OpenBazaar, but in future decentralized applications as well. While an invincible Silk Road, one possible outcome from the OpenBazaar project, would undoubtedly be disruptive in hugely impactful ways, that will not be OpenBazaar’s primary legacy. There will be more decentralized apps. In fact, there already are, even outside of cryptocurrencies themselves. Though none are quite as controversial as OpenBazaar, that trend will grow.

Augur, a decentralized prediction and betting market that has huge implications for the gambling world and far beyond, is another example of something that may confound regulators in the not too distant future. It is not hard to imagine a time where many of issues that regulators are worried about are done through decentralized systems spread out across hundreds or thousands of individual computers and not a central server that can be shut down almost immediately after law enforcement locates it.

As more services become decentralized, the current crop of regulations will become completely ineffectual. If the DC Blockchain Summit was any indication of the regulators’ current thinking, the next batch will be similarly ineffective against the technologies that are just over the horizon. Kevin Abar of the Department of Homeland Security said that Peer-to-peer marketplaces are a challenge for regulators, he presumably meant sites like Local Bitcoins, which allow for the buying and selling of bitcoin from one individual to another. Decentralized marketplaces are P2P marketplaces on steroids and the regulators seem unprepared for that future. Soon, even buying bitcoin will be easily done in a decentralized matter.

Which is why it seems incomprehensible that Brian Hoffman wasn’t invited to speak at the event. The DC Blockchain Summit did a great job of illustrating the various ins and outs of the regulatory landscape, and it did a good job of presenting one popular viewpoint from the Bitcoin ecosystem, the problem is that other viewpoints were ignored. The anti-authority segment of the bitcoin world was not represented. While it is nice to see the likes of Circle and Bitpay to share the stage with IBM and Microsoft and let them have discussions with representatives from Congress and three letter organizations like the FBI and DOJ, it would have been even nicer to see the rest of the bitcoin community represented as well.

Could both the crowd and the other speakers have gained some knowledge from Hoffman’s participation? Whatever you think of OpenBazaar or the war on drugs or any of those ancillary issues, the fact remains that decentralized apps will continue to grow in both number and scope. If privacy and encryption are the big issues of the 2010s, then freedom of speech as it relates to coding computer programs, will be the big debate of the 2020s and decentralized apps will be the primary driver of that.

I think it is great that the likes of Circle and Bitpay and the Chamber of Digital Commerce are getting along with regulators. I’m not being facetious when I say that. Regardless of your position on how regulators and the bitcoin ecosystem should interact, and I happen to think dialog through summits like this one is a great idea, we need companies that comply with everything as much as possible. Even if you feel that the bitcoin community should go rogue and make everything decentralized and impossible to regulate, we will still need legitimate, old-style companies that play nice with the powers that be for the foreseeable future. I believe discussion and compromise is the best way to navigate these waters, but even the most anti-authoritarian among us has to admit these companies have their place for now.

The problem is, that there are other viewpoints in the cryptocurrency space and the people who hold those views are going to push the discussion much quicker and much more forcefully than any of these regulators or conservative companies expect.

Yet, Brian Hoffman sat in the crowd and listened to the most conservative elements of the bitcoin community chum it up with regulators. Seemingly no one thought it would be a good idea to get the man who is arguably spearheading the decentralized app revolution, up on stage. There is going to be a lot of conflict and possibly pain, when the old-style regulation that they are talking about now, bumps up against the kind of programs that Hoffman is working on. Perhaps, instead of educating regulators on our past, we should start giving them a glimpse into the future.

The DC Blockchain Summit didn’t do that. 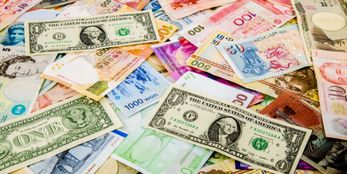 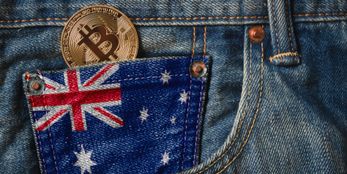 Recently-appointed Blockchain Australia CEO elaborates on the future for blockchain 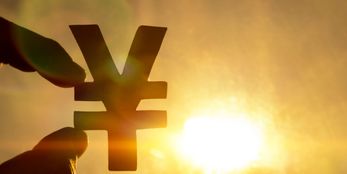