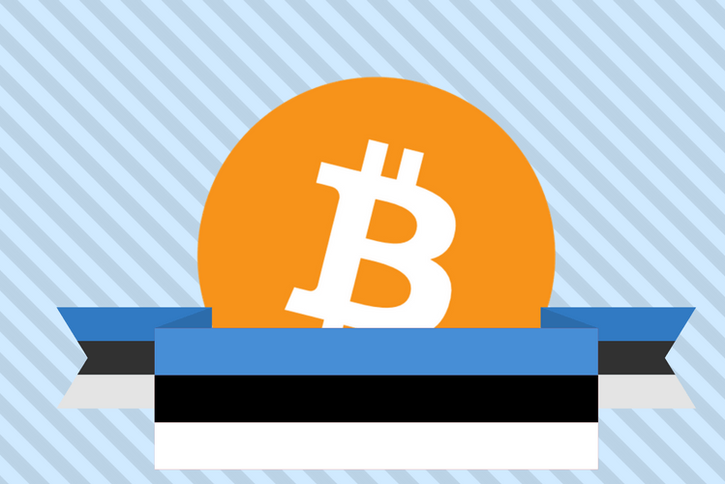 The Republic of Estonia, the first country in the European Union (EU) to introduce the concept of e-residency, a government-issued digital identity which allows entrepreneurs around the world to establish businesses virtually, is considering the formation of a sovereign wealth fund raised through bitcoin.

Fundamentally, bitcoin represents decentralization, freedom, and privacy, and such attributes of bitcoin have appealed to a wide range of investors internationally. The e-residency program of Estonia represents similar attributes to bitcoin in that it offers an ecosystem for digital nomads and entrepreneurs globally to establish companies legally with full control over resources and ownership.

Currently, the Estonian government agency that oversees the country’s e-residency system is actively investigating the potential of distributing “estcoin” to the public through a token pre-sale. Estcoin, a cryptocurrency developed by the Estonian government, will be sold to the public for bitcoin and in the future, depending on its rate of adoption, it may be used as a currency within the EU zone.

Upon raising capital through the pre-sale of Estcoins, the Estonian government aims to create a sovereign wealth fund based on bitcoin which will then be used to fund domestic startups through its venture capital arm. Estcoin will function as a Decentralized Autonomous Orginization (DAO) where Estcoin holders will be given voting power to select which of the startups receive funding.

According to Lionel Laurent, well-recognized financial analyst and Gadfly Columnist for Bloomberg, the Estonian government’s optimistic stance on bitcoin and its long-term plan to create a sovereign wealth fund with the digital currency demonstrates their willingness to enhance its economy and overhaul their banking industry which is dominated by foreign financial institutions. Laurent noted that more than 90 percent of the Estonian market is controlled by foreign banks including Swedbank, SEB and Nordea.

Since early 2016, an increasing number of institutional investors, governments, traders and companies have started to consider bitcoin as a safe haven asset and a robust store of value. As analysts have noted in the past, in times of economic uncertainty, the market cap of bitcoin tends to increase. On August 28th, when global markets were shaken by North Korea’s latest missile launch, Max Keiser reiterated his long standing view, predicting that bitcoin’s price increase was linked to the news.

Brian Kelly, a CNBC contributor and head of BKCM, also emphasized the rapid increase in adoption of bitcoin as a long-term investment. “Bitcoin is benefitting from geopolitical tensions – trading in Japan and Korea has increased significantly over the last few months,” Kelly noted. 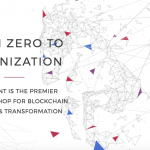 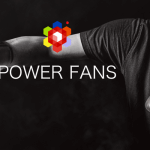