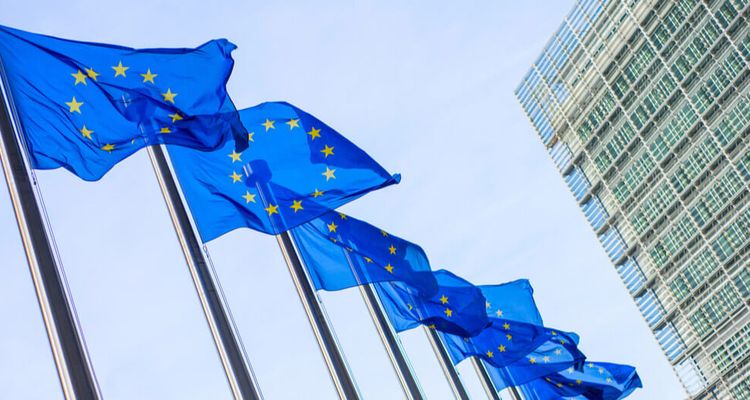 The European Union is preparing for a digital finance strategy to be released later this year that will enable countries to make the most out of digital finance by reducing regulatory barriers, hinted the EU’s Executive Vice-President, Valdis Dombrovskis.

In his speech at the Digital Finance Outreach 2020, the bloc’s lead economic minister stated that the EU is looking at new regulatory frameworks for cryptocurrency that could include a stricter framework for global stable coins.

The European Union’s Executive Vice President of the European Commission for an Economy that Works for People stated that the pandemic has shown how much we depend on digitalisation to keep things running in a lockdown. “Once the crisis passes, I would not expect the process of embracing digitalization to slow down,” he stated. Thus, the EU is looking to ensure that Europe is prepared to compete globally and make the most of digital opportunities. This will also help create jobs and restart economic growth as the world recovers from the pandemic, he added.

“This is a good chance for Europe to strengthen its international standing and to become a global standard-setter, with European companies leading new technologies for digital finance,” Dombrovskis explained. He emphasised the requirement of continuing regulation and supervising risks appropriately to preserve trust in finance.

He then outlined the three focus areas for the EU: addressing barriers to scaling, promoting a data-driven financial sector and stimulating innovation while remaining technology-neutral.

“Crypto-assets and distributed ledger technology will be our first test case,” Dombrovskis stated. He then acknowledged the contribution of crypto assets to development by saying, “They have the potential to bring benefits to consumers, businesses as well as market participants.”

According to Dombrovskis, lack of legal certainty is one of the growing barriers to developing a major crypto market in the EU. Thus, the EU is adopting a common approach to support and stimulate innovation, he said. Legislation showcasing this approach can be expected later this year, he said.

The legislation is aimed at reviewing several areas of regulations for already covered crypto-assets to ensure “that they remain fit for purpose,” Dombrovskis explained. For those crypto-assets that are not already covered by present regulations, rules will be made proportionate to the level of risk of the project, he stated.  “The aim is to make sure that risks are addressed, and that investors and users have a clear understanding of them,” he specified.

The EU aims to make the distinction between global stable coins and those created by smaller start-ups and FinTech innovators. Global stable coins will likely have stricter norms due to the additional challenges they raise in terms of monetary policy, Dombrovskis elaborated. “In these cases, because of their potentially systemic role, our rules will be stronger,” he revealed. 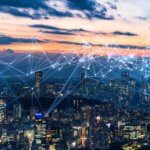 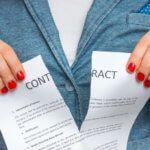