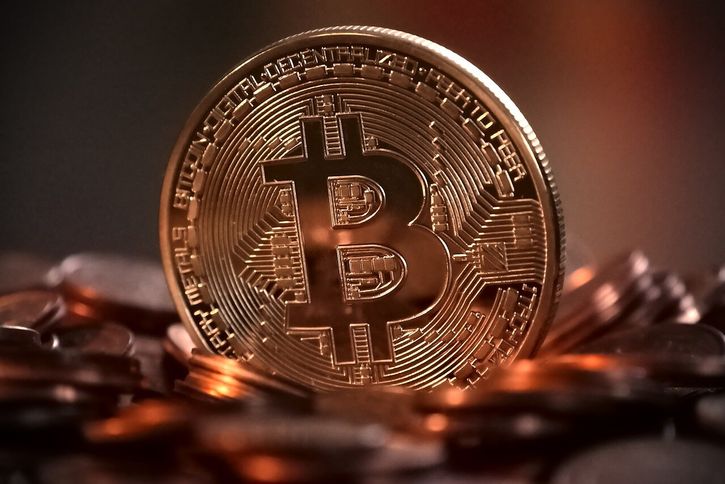 The price of Bitcoin rose 13% on Wednesday following reports that Founders Fund, the San Francisco-based venture capital firm co-founded by Peter Thiel, has been buying the cryptocurrency since 2012, totaling no more than US$20 million. Those bitcoin holdings are now worth several hundred million dollars, people familiar with the matter told the Wall Street Journal.

The firm’s bitcoin purchases have been spread across several of the its most recent funds, the persons said, including one that began investing in mid-2017 and made bitcoin one of its first investments. It is unclear if Founders Fund has sold any of its holdings.

Founders Fund has more than US$3 billion under management and has taken stakes in over 100 companies, including Facebook, Airbnb Inc. and SpaceX. The firm’s investments in the cryptocurrency space include the crypto-focused hedge funds Metastable Capital and Polychain Capital, bitcoin payment services provider BitPay and bitcoin security platform BitGo.

But the performance gap between bitcoin-related startups and bitcoin the cryptocurrency has been an upsetting topic during partner meetings at some venture firms. Several VC partners argue that a direct investment in the cryptocurrency would have been smarter than backing startups in the space. Startup shares are illiquid and take an average of seven to ten years to deliver a return. Additionally, about 90% of such companies fail.

Other prominent venture capitalists that have invested in bitcoin include Tim Draper, who bought nearly 30,000 bitcoins in a 2014 US Marshals Service auction. Draper told CNBC in December 2017 that he was still holding all these bitcoins, which are now worth about US$450 million at today’s price of US$15,000.

Chamath Palihapitiya, a former Facebook executive, owned the equivalent of US$5 million in bitcoin in October 2013, according to TechCrunch, holdings that are worth now about US$375 million. 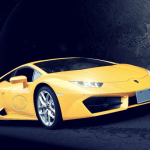 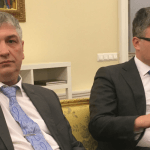