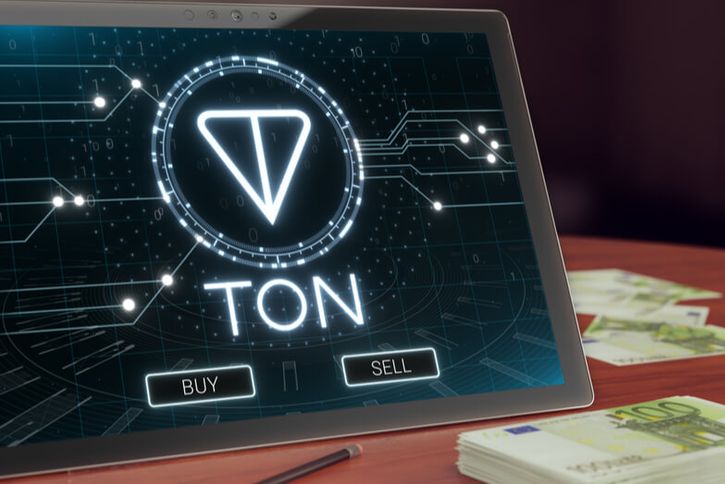 TON Labs has announced that the TON blockchain community has proceeded to launch a “free” version of Telegram Open Network.

The launch comes as messaging app Telegram battles through a regulatory war with the U.S. Securities and Exchanges Commission (SEC). Telegram had hoped to launch its blockchain platform TON by April 2021, only recently telling American investors to buy themselves off the project.

But, the new development falls into place in the shape of the TON community, which has today launched the Free TON Blockchain. The community, comprising the app’s users, software developers, and network validators, has also announced the release of free tokens dubbed “TON.”

The TON tokens will be distributed freely to the community, TON Labs said in its statement.

This means that the blockchain is now being overseen by a decentralized community, and that the team at Telegram must leave the project. Today’s announcement noted that independent validators will now maintain the new blockchain.

According to the information posted on the Free TON website, validators are expected to follow a strict set of rules that have been laid out in a Declaration of Decentralization (DOD) document.

One will need to sign the DOD document to qualify for the free TON tokens.

No to U.S investors

While the Free TON Blockchain espouses decentralization, transparency, and a free market, it’s deciding not to include U.S.-based users and investors just yet.

U.S entities will have to wait until such a time that Free TON has grown to “achieve full decentralization.”

When that time will come is difficult to predict, but it will be when there are no longer “barriers” or “centralized authority in a position to even attempt to answer questions about who can or cannot join.”

The community’s effort is to have a blockchain platform to replace what Telegram originally envisioned. Pavel Durov-led Telegram raised $1.7 billion in 2018 to begin the process of launching a network after conducting the world’s second-largest token sale.

But after the encrypted messaging platform’s plans ran into trouble with the SEC, the community began looking into the possibility of launching a “decentralized” network.

The SEC maintains that Telegram’s gram tokens were not properly registered as a security token and that the company should not go-ahead to launch the blockchain platform.

Meanwhile, TON Labs is proceeding with its intention of making the TON OS open source. The operating system will offer TON blockchain functionality for iOS and Android smartphones as well as PCs.

Telegram has not issued any statement regarding this development. We will provide an update if or when it does. 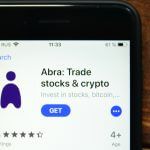 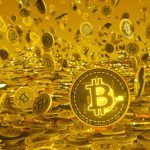