Gatecoin, a regulated cryptocurrency trading platform based in Hong Kong, has launched trading of FirstBlood (1ST), the token that powers the Ethereum-based eSport platform operating under the same name.

FirstBlood is a decentralized eSports gaming platform built on Ethereum that lets users compete and challenge each other on popular online games such as League of Legends, Dota 2, and Counter-Strike. Users can win rewards which are calculated and distributed automatically by a smart contract.

1ST is the second Ethereum-based token to be listed on Gatecoin, highlighting the company’s commitment to support Ethereum projects.

“We are really excited to be part of the first eSports [decentralized app] (dapp) on Ethereum, and believe that 1ST token trading will ensure the long term sustainability of the FirstBlood ecosystem,” commented Aurélien Menant, founder and CEO of Gatecoin. “Dapps like FirstBlood will be the game-changers, encouraging more mainstream consumer engagement with Ethereum and more developers to create dapps on the platform.”

The FirstBlood app token, an essential part of the ecosystem, enables users to play matches, witness matches and vote on the jury, host tournaments, and claim rewards from referrals.

By leveraging blockchain technology, FirstBlood is providing a decentralized and automated platform, allowing for the reduction of transaction and operating costs; savings that will be passed on to the consumers, according to its white paper.

Additionally, unlike existing centralized solutions which place consumers at risk of an eventual account hack or of the confiscation of funds, users of FirstBlood are completely in control of their assets with no involvement of third party organizations. 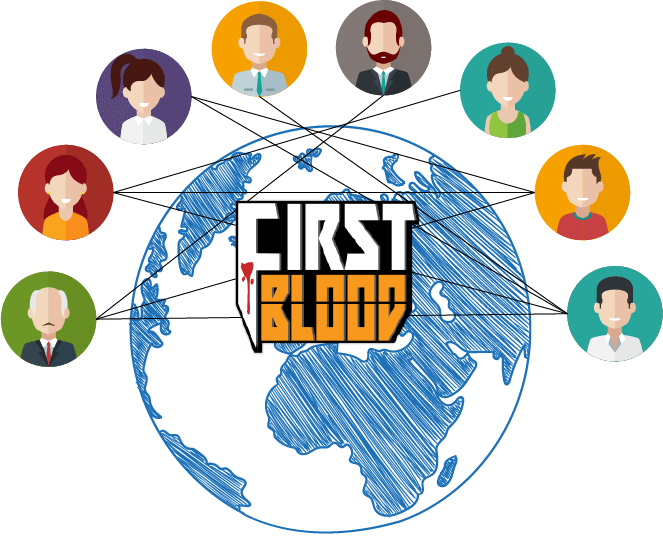 FirstBlood is looking to tap into the US$748 million global eSports market, which is expected to grow to US$1.9 billion by 2018. It seeks to become “the preferred global platform for skill-based eSports competitors.”

The news follows a sponsorship deal between Gemini Trust and eSports franchise Echo Fox earlier this year that sought to integrate the global market of cryptocurrencies into eSports.

Gemini, the US-based digital currency exchange founded by entrepreneurs Cameron and Tyler Winklevoss, noted the massive amount of untapped opportunities within the eSports industry and its natural fit with cryptocurrencies.

FirstBlood will initially focus on one gaming community but will expand to include all of the major competitive eSports games. The team said it will also work with game developers to enhance the gaming experience for users.

Should you buy LTC as it consolidates at key resistance?